WATCH: The Sushil Kumar Wrestling Academy in Sonipat burned to the ground after young female wrestler allegedly shot dead by her coach

Following the shooting of Nisha Dahiya (21) and her brother Suraj (18), angry villagers set the academy on fire
FPJ Web Desk

The Sushil Kumar Wrestling Academy in Halalpur, Sonipat burned to the ground after a young female wrestler was allegedly shot dead yesterday by her coach.

A wrestler Nisha Dahiya (21) and her brother Suraj (18) were shot dead on Wednesday allegedly by a coach and two others at the ‘Sushil Kumar Wrestling Academy’ in Halalpur village at Sonipat, Haryana.

Following the incident, angry villagers set the academy on fire.

The murdered player’s identity created a storm of confusion on social media after several reports mistook her for under-23 World Championship Bronze-Medallist of the same name. THe latter had to issue a clarification that she was very much alive. 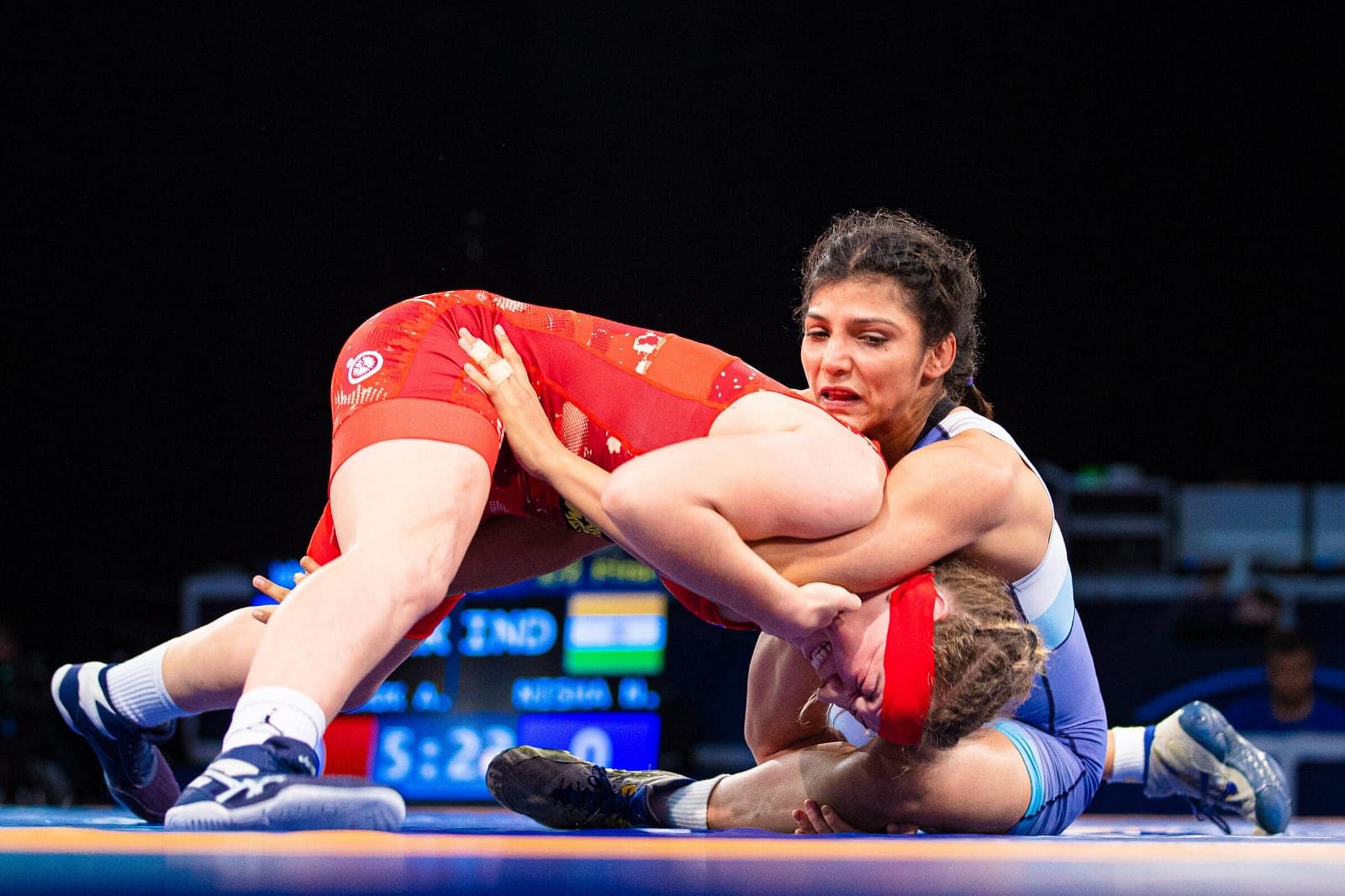 Who is Nisha Dahiya? All you need to know about the wrestler who was falsely reported to be shot...