Who is Nisha Dahiya? All you need to know about the wrestler who was falsely reported to be shot dead 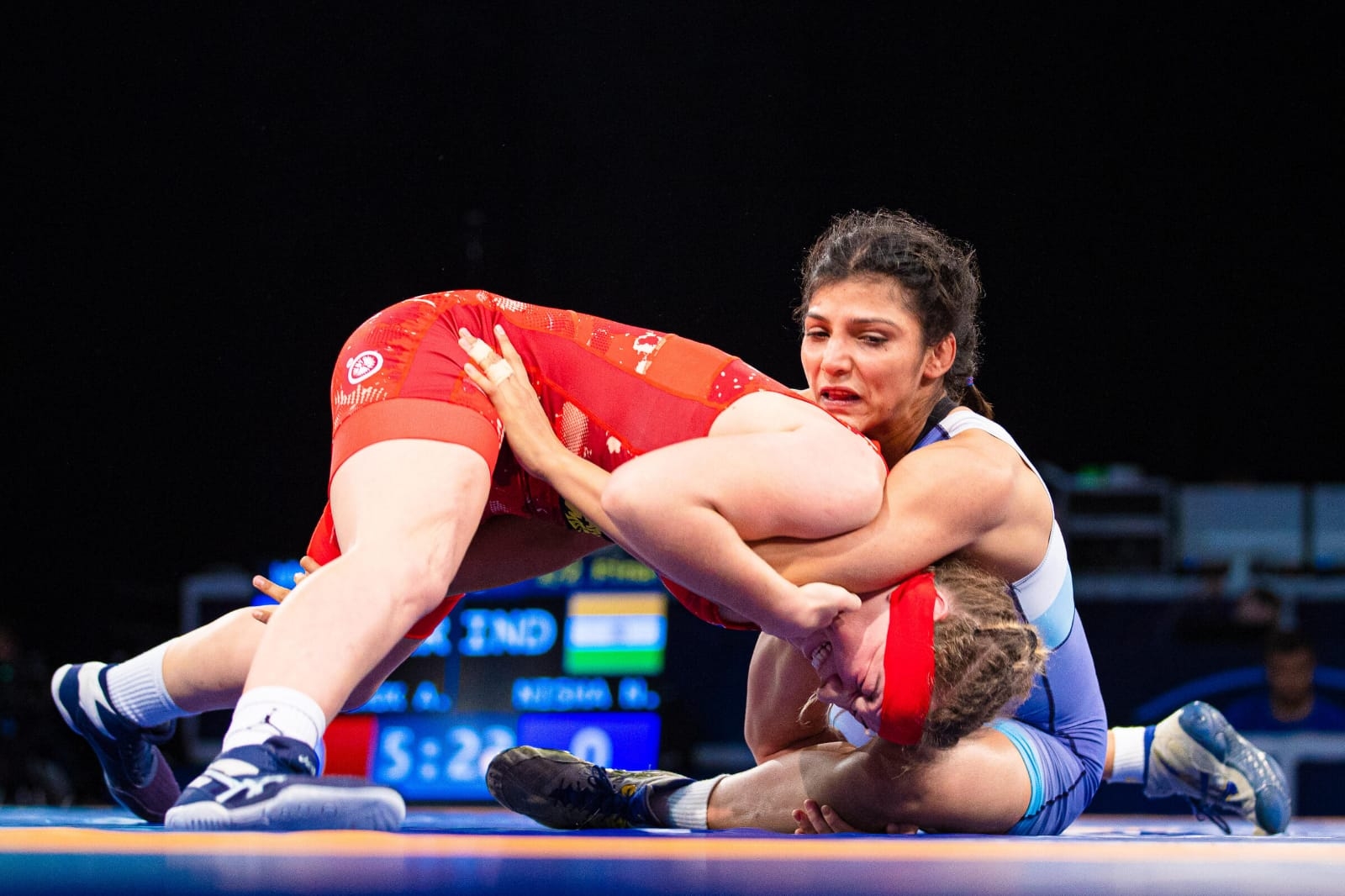 Wrestler Nisha Dahiya on Wednesday evening released a video saying she is absolutely fine after reports emerged that she and her brother had been shot dead in Haryana.

"I am in Gonda to play senior nationals. I am alright. It's a fake news (reports of her death). I am fine," she said.

Earlier in the day, reports said that unknown assailants had killed Dahiya and her brother at Sushil Kumar Wrestling Academy in Sonepat's Halalpur, Haryana. The reports added that Nisha's mother Dhanpati was also injured during the incident and is in a critical condition.

"Police has sent the bodies of Nisha Dahiya and her brother Suraj for postmortem at Civil Hospital in Sonepat. The matter is under investigation and the reason for the shooting is still unknown," the reports further said.

All you need to know about Nisha Dahiya:

PM Narendra Modi praised her along with other women wrestlers for their breakthrough performance.

"Congratulations to Shivani, Anju, Divya, Radhika and Nisha for winning medals at the Wrestling Championships in Belgrade. Their performance is special and will contribute to wrestling becoming even more popular across India," the PM had tweeted.

However, the wrestler then faced a four-year doping ban. She had tested positive for meldonium, a drug which was banned by World Anti-Doping Agency in 2016. It is the same drug that got tennis superstar Maria Sharapova in trouble.

“For a couple of months I thought that leaving the sport is the best. Everyone was saying that you won’t be allowed to wrestle now. I did not know anything about doping. My friends cut off from me and said bad things about me like don’t drink water with her or train with her," Dahiya told Scroll.

Later, making her comeback, she won the U-23 National Championships in October 2019 in Shirdi.