HomeSportsVirat Kohli becomes only cricketer in history to be a part of ICC Test, ODI & T20I Team of the Year

Virat Kohli becomes only cricketer in history to be a part of ICC Test, ODI & T20I Team of the Year

Virat Kohli is one of three Indians named in ICC's T20I Team of the Year 2022 along with Suryakumar Yadav and Hardik Pandya.

Former India captain Virat Kohli achieved yet another first on Monday as he became the only cricketer in history to be included in the International Cricket Council's Test, ODI and T20I team of the year.

Kohli is one of three Indians in ICC's T20I Team of the Year 2022 announced on January 23. Suryakumar Yadav and Hardik Pandya are the other two Indians in the ICC T20I XI of 2023. 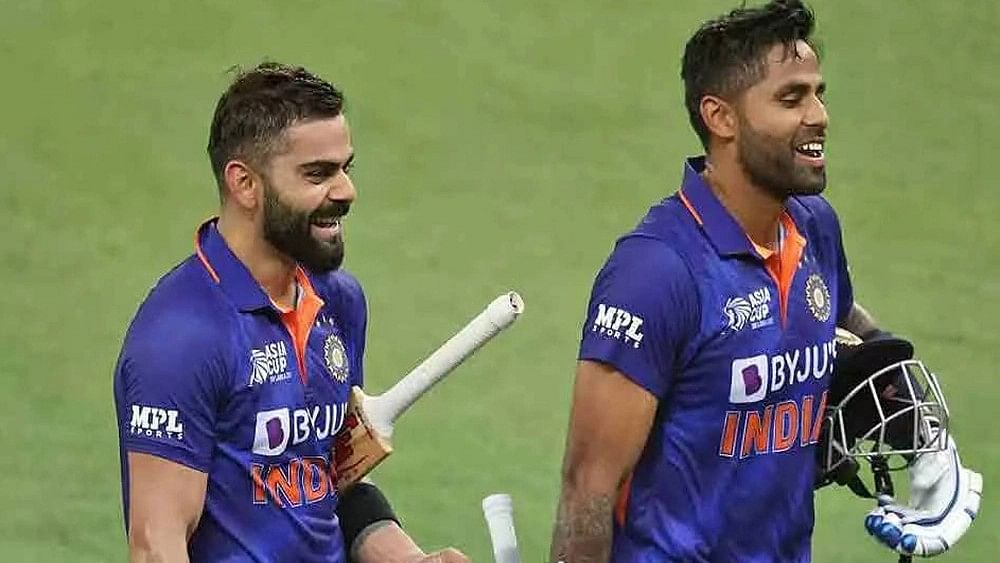 Kohli took the Asia Cup by storm, finishing as the second-highest run-getter with 276 runs in five games. He also brought an end to his century drought of close to three years with a magnificent century against Afghanistan.

The form carried over to the T20 World Cup, where Kohli played one of the greatest T20I innings in the heist against Pakistan in Melbourne.

The 82 not out set the tone for the rest of the tournament, where he scored three more fifties and finished as the highest run-scorer with 296 runs. 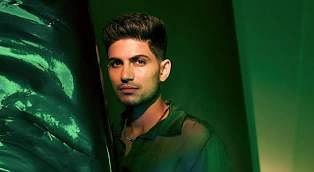