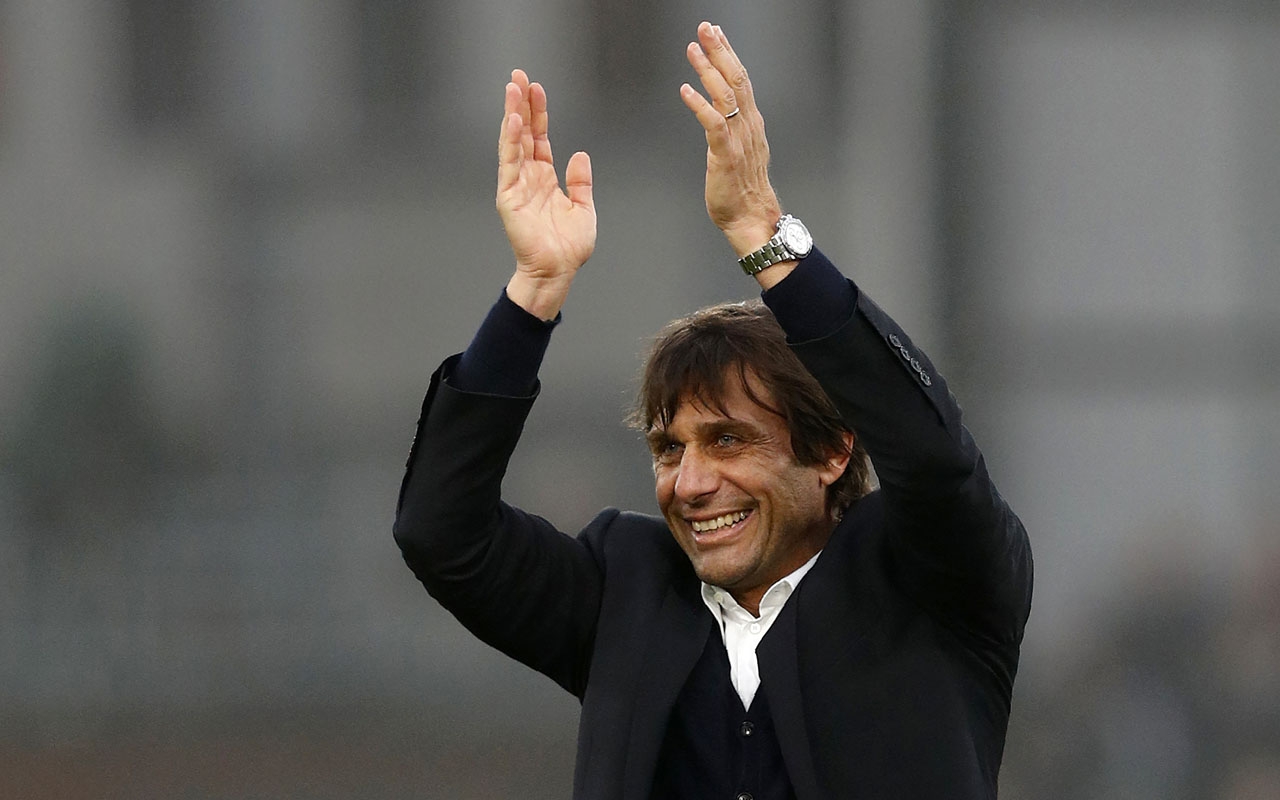 As was expected, Tottenham Hotspur have appointed Antonio Conte as their new head coach, the English Premier League side announced on Tuesday.

The Spurs have signed a contract with the 52-year-old Italian to the summer of 2023, with an option to extend. Conte had earlier this year quit as manager of Inter Milan after developing some differences with the board.

"I am extremely happy to return to coaching, and to do so at a Premier League club that has the ambition to be a protagonist again," said Conte, who left Inter Milan this May after leading the club to clinch the Serie A title last season.

"Tottenham Hotspur has state-of-the-art facilities and one of the best stadiums in the world. I can't wait to start working to convey to the team and the fans the passion, mentality, and determination that have always distinguished me, as a player and as a coach," added Conte who guided Chelsea to win the Premier League title in 2017.

Santo, 47, was appointed as Spurs head coach in June with a two-year contract. He led the team starting this season well with three consecutive wins in the Premier League, but have lost five of their past seven matches in the English football top-flight.

Spurs are eighth in the table and five points behind fourth-placed West Ham United.

Conte has won titles in Serie A, including a hat-trick of Scudettos with Juventus, the Premier League, and also managed Italy, leading the Azzurri to the quarter-finals of Euro 2016.

Born in Lecce, he began his playing career at his hometown team (1985-1991) before achieving legendary status at Juventus (1991-2004). A midfielder, he won five Scudettos with La Vecchia Signora, the UEFA Cup in 1993, and the Champions League in 1996. Conte earned 20 caps for Italy and was part of squads that achieved runners-up status in the 1994 World Cup and Euro 2000.

Conte began his coaching career as an assistant in Siena in 2005 and had spells at Arezzo, Bari - where he won Serie B - and Atalanta before returning to Juventus in 2011. He won the title in his first season, 2011/12, completing the campaign unbeaten and equalling a club-record 28-match unbeaten run set by Fabio Capello. He completed a hat-trick of titles with success in 2012/13 and 2013/14 when Juve amassed a Serie A record of 102 points.

Conte took charge of the Italian national team in 2014 and led them to the quarter-finals of Euro 2016, topping their group and beating Belgium and Spain along the way.

After two years in charge of the Azzurri, Conte returned to club football at Chelsea in 2016 and secured the Premier League crown in his first season, 2016/17, with a then league record of 30 wins in 38 matches, including a run of 13 straight victories.

Conte added the FA Cup to his list of honours in 2018 before moving back to Italy and Inter Milan in May 2019. Having finished second in Serie A in 2019/20, and reached the final of the Europa League, he guided Inter to their first title in 11 years in 2020/21, ending Juventus' run of nine successive Scudetto.