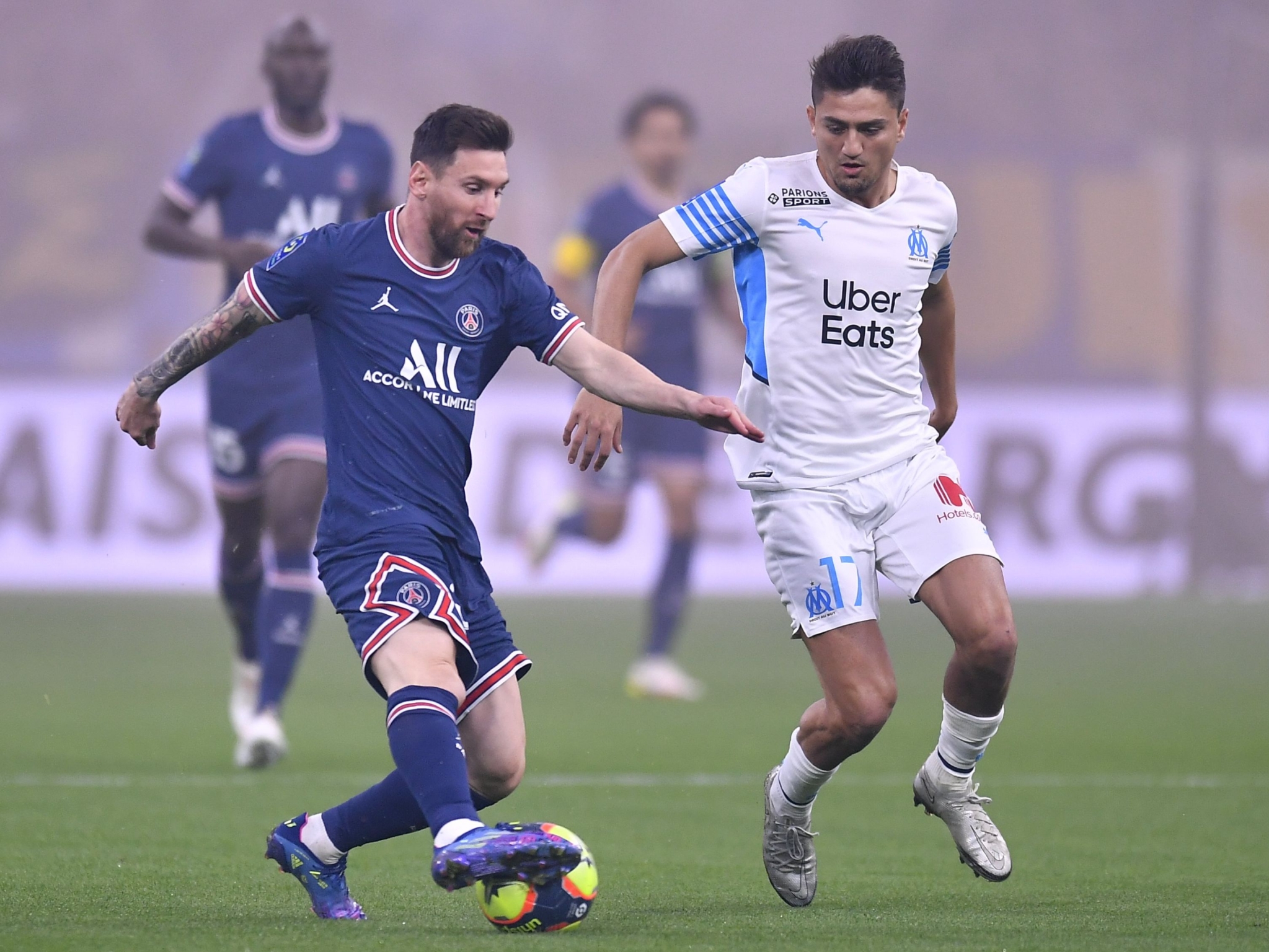 Paris Saint-Germain are set to miss Lionel Messi for their Wednesday's UEFA Champions League group match at RB Leipzig. The Argentine suffered an injury and had to be replaced at half time in his team’s Ligue 1 match against LOSC Lille.

PSG released its squad list for the fourth group-stage match in Germany and Messi's name was not among the 21 players on the traveling list.

According to the injury report issued by the club, “Leo Messi has discomfort in his left hamstring and pain in his knee following a contusion.”

Though Messi will not be available, Kylian Mbappe returns to the matchday squad after an ear infection kept him out of the Lille match.