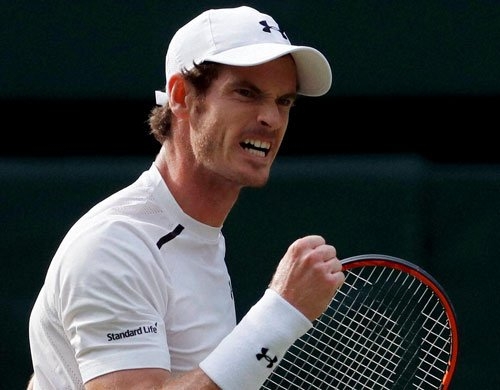 British tennis player Andy Murray on Sunday withdrew himself from the men's singles event of the Tokyo Olympics.

Murray was defending his Olympic gold medal but the British player decided to pull out in order to manage his workload.

However, he will continue to compete for Team GB in the men's doubles tournament with Joe Salisbury.

The decision follows consultation with medical staff in relation to a quad strain.

"I am really disappointed at having to withdraw but the medical staff have advised me against playing in both events, so I have made the difficult decision to withdraw from the singles and focus on playing doubles with Joe," said Murray in an official statement.