Time running out and huge bill to pay: Retired navy officer Tomy could be forced to opt out of Golden Globe Race

Abhilash Tomy had become the first Indian to complete a solo, non-stop circumnavigation of the world in 2013
Agencies 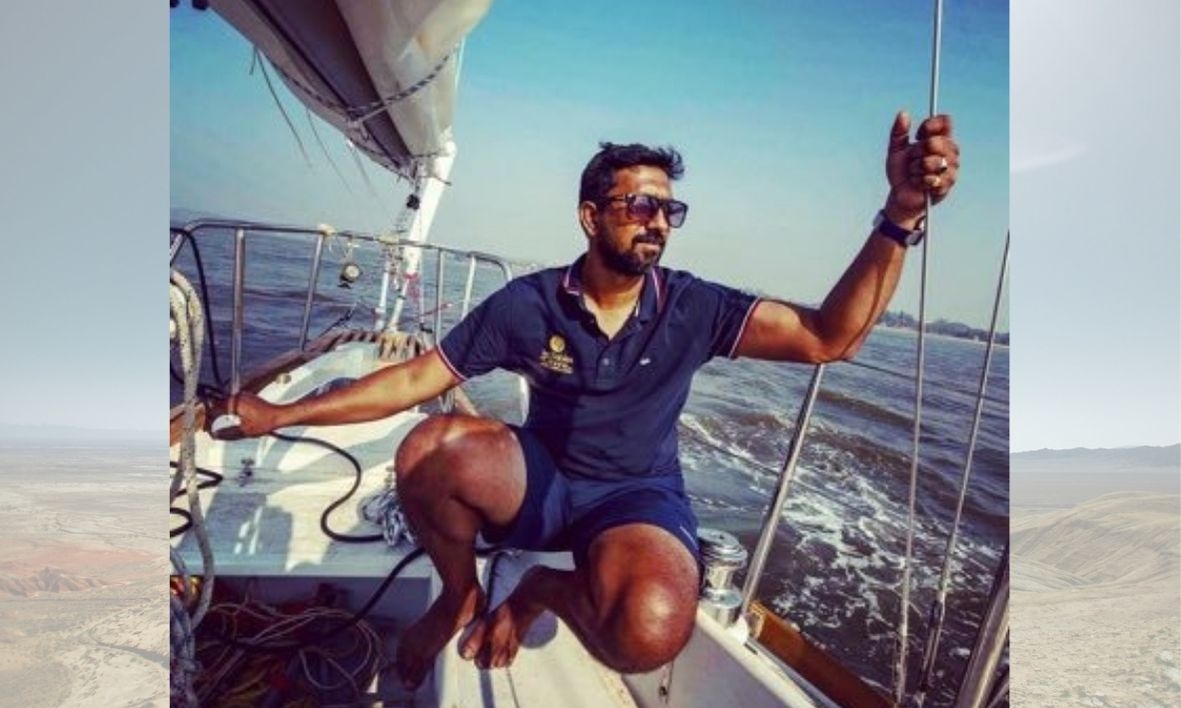 With time running out and a huge bill to take care of in order to compete in the Golden Globe Race 2022, yachtsman Abhilash Tomy's hopes of competing in the gruelling event look uncertain, but the retired navy man isn't willing to quit.

This year the Golden Globe Race (GGR) will see 35 sailors navigate 30,000 miles from September 4 onwards, non-stop, alone and with no outside assistance.

Tomy, a retired navy officer had become the first Indian to complete a solo, non-stop circumnavigation of the world in 2013.

The 43-year-old quit the Indian Navy in January last year with the aim of competing in the Golden Globe Race 2022. Tomy had to abandon the 2018 edition, 82 days into the event after bad luck fell upon him.

His boat got damaged and he suffered an injury to the spine when he was placed third in the race.

Even though he had to quit the 2018 event, he set his target on the 2022 event starting September 4.

"It will cost me Rs. 2.5 crore by way of expenses to compete in the race . so far, only one-fourth of the amount has been raised. If things don't improve, the money collected will be returned," said Tomy, who still has not lost hope and believes that he will be able to take part. 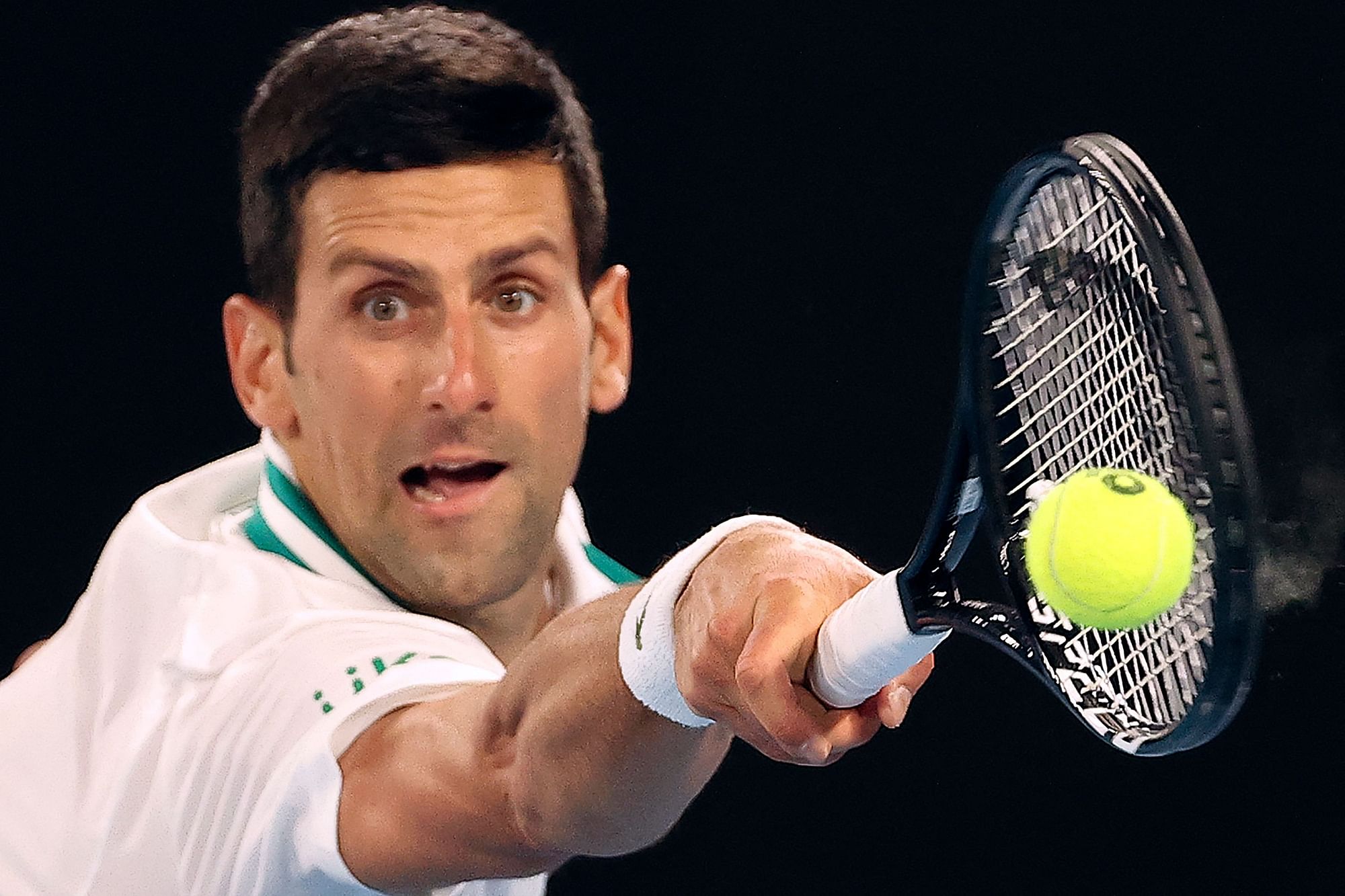