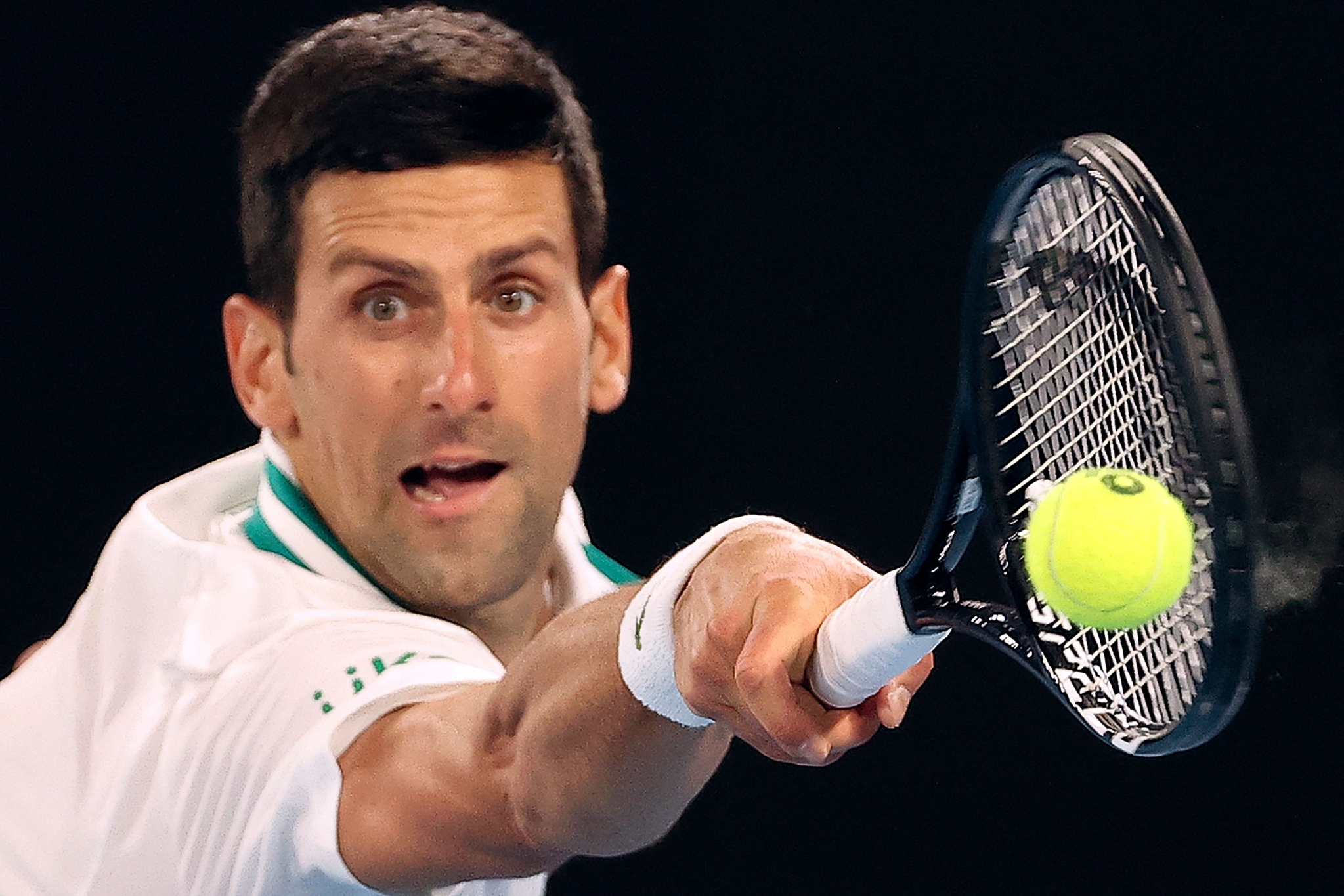 Ending months of speculation, Serbian World No. 1 Novak Djokovic has revealed he has received a medical exemption to play the Australian Open. While this has got mixed reactions on social media as Djokovic refuses to reveal his Covid-19 vaccination status, here’s what you need to know about the rule.

The Victorian government mandated that only fully vaccinated players — and fans and staff — would be allowed into Melbourne Park. Organisers of the Australian Open, which starts on January 17, had stipulated that all participants must be vaccinated against the coronavirus or have a medical exemption granted by an independent panel of experts.

Djokovic is tied with Roger Federer and Rafael Nadal on 20 grand slam singles titles. The Australian Open has become his favourite, and if he defends his title at Melbourne, he’ll win his 10th Australian Open, but more importantly he’ll go past Federer and Nadal. BREAKING: Novak Djokovic has received a medical exemption and will play the Australian Open