One day, they beat the best of the teams, and the next day, they end up losing to minnows

"One minute down, next minute up!" This is how former England captain and renowned commentator Nasser Hussain described the Pakistan cricket team back in 2019.

This is probably the best line to describe Pakistan, and they prove it in almost every major event! One day, they beat the best of the teams, and on the next day, they end up losing to minnows! This makes them the most unpredictable team in world cricket.

In the ongoing T20 World Cup, they have had a similar ride so far! They started the tournament with a thriller against India! They put up a tough fight but fell short at the end.

The way they played in the first game, it seemed Pakistan were a top contender and would make it to the semi-finals without much trouble. But guess what? They lost the next game against Zimbabwe.

Zimbabwe, one of the weakest sides in Group B, completely rattled them and clinched an unexpected win! This almost completely wiped out Pakistan’s chances of making it to the semis! Even skipper Babar Azam said that it would be tough for them to go through after two back-to-back defeats.

Then came the third game, where Pakistan beat the Netherlands rather easily! However, the real challenge was awaiting them. They were up against South Africa, the then-table-toppers and the only unbeaten team in the competition!

The odds were stacked against Pakistan! South Africa had beaten India, arguably the best team in the group, earlier, and their confidence was touching the sky! Pakistan, on the other side, was already seen as a team that was almost out of the World Cup.

Before this could become a reality, Pakistan really did Pakistan. They outplayed a strong-looking South Africa in all three departments to keep their hopes for qualification alive.

However, even after this win, their entry into the top four seemed improbable. For them to go through, they had to beat Bangladesh and hope South Africa gets beaten by the Netherlands or India loses to Zimbabwe. Isn’t it a bit too much to ask for?

Both the Netherlands and Zimbabwe are way weaker teams in comparison to South Africa and India. But does any of this matter in T20 cricket? Can we ever predict anything, especially when it involves Pakistan?

What happened on Sunday, November 5, was yet another testimony to cricket being the most uncertain sport. The Netherlands did beat South Africa, and quite convincingly. And Pakistan also got better than Bangladesh.

It meant Pakistan made it to the semi-finals in a miraculous fashion and is now being seen as one of the top-contenders to lift the trophy. They will face New Zealand in Sydney on November 9 in the first semi-final. So, will they win or not? Don’t even bother asking when you know it’s the Pakistan cricket team playing. 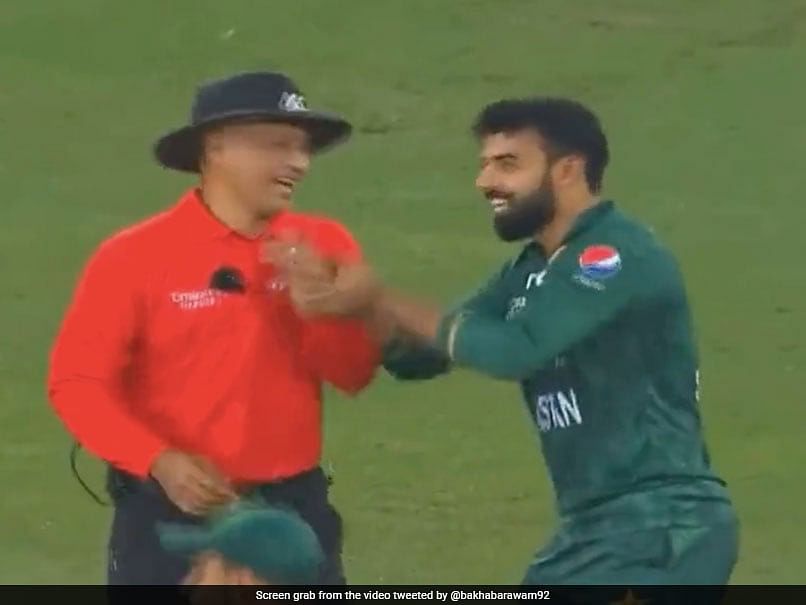