HomeSportsT20 World Cup: Here's how India can play both Rishabh Pant, Dinesh Karthik in playing XI according to Sunil Gavaskar

T20 World Cup: Here's how India can play both Rishabh Pant, Dinesh Karthik in playing XI according to Sunil Gavaskar

The great Sunil Gavaskar feels India can accommodate both Dinesh Karthik and Rishabh Pant in the playing XI by making Hardik Pandya the fifth bowling option in the upcoming T20 World Cup.

The Rohit Sharma-led side, who will open their campaign against Pakistan in Melbourne on Sunday, have two wicketkeeper-batter options in Karthik and Pant, both of them vying for a spot in the XI.

As the India think-tank ponders over its team combination ahead of the Pakistan clash, the legendary 73-year-old feels both could be accommodated.

"It's just that maybe, if they decide to go with six bowlers, with Hardik Pandya being the sixth bowler, then he (Pant) may not be able to find a place," Gavaskar said on Star Sports show 'Cricket Live'.

"But if they decide to go with Hardik Pandya as a fifth bowler, then Rishabh Pant has an opportunity to bat at number six and Karthik maybe at number seven, followed by the four bowlers. So, that could well happen, we just have to wait and see.

"They would certainly want a left hander in the middle, but looking at the top four, who are in such good form, you sometimes say to yourself, 'How many overs Rishabh Pant is going to get in? "Is he going to get three or four overs? And for three or four overs, is Karthik or Rishabh better?' So, these are all the situations they will look at and they'll take a call on this," he said.

Gavaskar also spoke about Pakistan pace gun Shaheen Shah Afridi and said the he looked to have returned to full fitness in the warm-up match against England.

Shaheen returned with figures of 2-0-7-0 in his comeback match against England on October 17.

"I think that's what their main concern was, about his fitness and how he will shape up. And certainly, in the two overs that he bowled, he's shown that he's back to full fitness.

"So, clearly that is one headache gone. I think with their catching, they were much better than what we saw against England.

"Their ground fielding was very good. So, these are two aspects that was worrying them and they have shown improvement in those areas. So, I don't think they'll have any doubts when they'll take on India on Sunday," Gavaskar concluded.

Read Also
Rishabh Pant or Dinesh Karthik, Harshal Patel or Mohammed Shami?: How India should line up against... 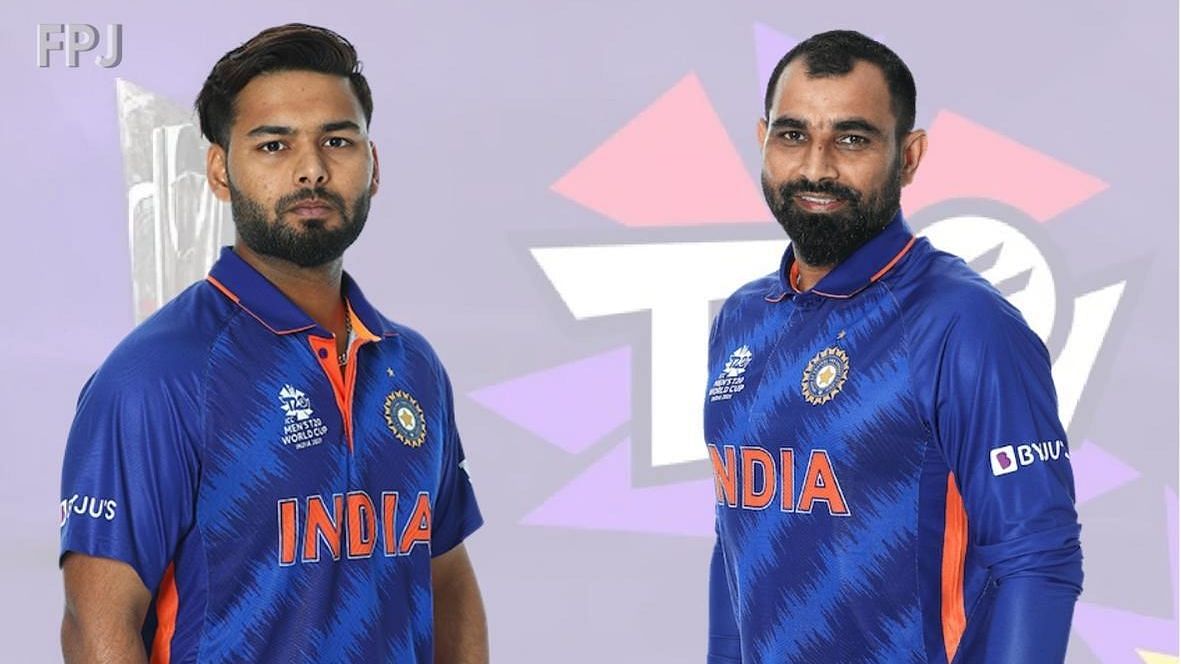