The Bangladeshi captain had to wait for almost 20 seconds due to Scottish team's loud celebrations.
FPJ Web Desk 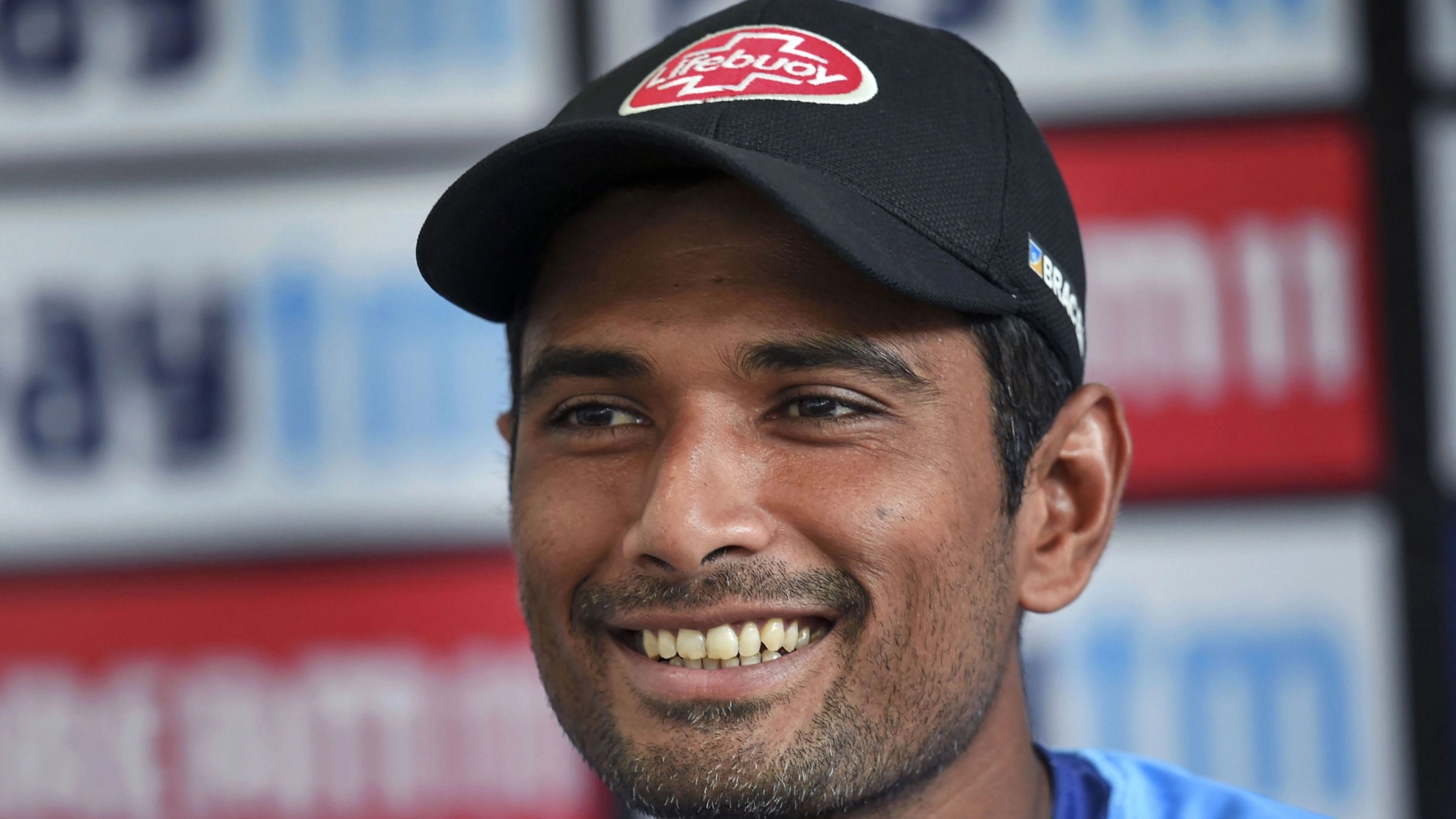 Bangladesh skipper Mahmudullah, after a defeat in their first game of the ICC T20 World Cup 2021 against Scotland had to face interruptions in his press conference, owing to celebratory cheers by Scottish players.

However, the Bangladeshi captain kept his cool and waited for the noise to stop.

Sorry we will keep it down next time 😬🏴󠁧󠁢󠁳󠁣󠁴󠁿 pic.twitter.com/WRPQF9fK7W

Mahmudullah, who had just started to answer the questions in Bengali during the post-match press conference, had to wait for nearly 20 seconds as the victorious team Scotland couldn't hide their excitement and were celebrating hard after starting their T20 World Cup campaign on the winning note.

Cricket Scotland however, apologized for the incident in a tweet. Sharing the video, the official twitter account of Cricket Scotland wrote: "Sorry we will keep it down next time."

Chasing a target of 141-run, Bangladesh suffered a 6-run defeat after they only managed to score 134/7 in their 20 overs. The Bangladeshi skipper scored 23 (22) lacing it with a four and six each and was the last batter from the team to head to the pavilion, leaving the tail-enders with a tough job of scoring 25 runs from the last seven deliveries.

The defeat, which has come as an “Upset” in the mega event, is surely a major setback for Bangladesh. Requiring to finish among the Top two teams to progress in Super 12s, they were expected to put up a better performance than letting Scotland get better of them in their first game that too after heading in the tournament on the back of thrashing sides like Australia and New Zealand at home recently.