The anthem has been released with the objective of welcoming the cricketing world to Oman.
FPJ Web Desk 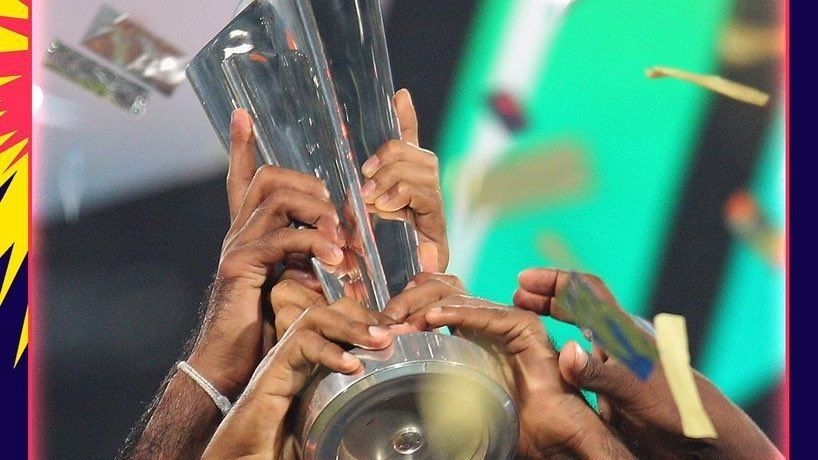 Muscat: Oman Cricket on Wednesday launched its anthem song titled 'Hayaa Cricket' for the upcoming T20 World Cup which the country will be hosting along with UAE from October 17 to November 14.

The anthem has been released with the objective of welcoming the cricketing world to Oman and demonstrate the sense of pride running through the country. Besides, the anthem has been launched in three languages: Arabic, English and Hindi, as a tribute to the Sultante of Oman.

Check out the English version of the anthem here:

Let's join the red army of Oman 🇴🇲 as we celebrate Cricket together. 🏏🎉

Check out the Hindi version of the anthem here:

"Commemorating the multicultural milieu, the anthem is an echo of the emerging passion Omanis hold for the sport and the pride they feel at cementing their position in the cricketing world. It reflects the joyful welcome of a nation that is poised and ready to make their mark by hosting an event that unites countries and transcends beliefs, borders and boundaries," stated a release by Oman Cricket regarding the anthem.

Pankaj Khimji, Chairman of Oman Cricket said, "With the entire Cricket-frenzy world watching, the ICC Men's T20 World Cup 2021 is the ideal moment to unveil a spanking new anthem. #HayyaCricket isn't just any other anthem; it bridges social, cultural, and geographical divides - bringing together the multicultural community in the country for the love of Cricket. We unite to chant #HayyaCricket for the biggest event happening in the history of Oman."

Oman registered its first appearance in the T20 World Cup 2016 in the first round in India. Oman came into the limelight in just their second game of the event as they clinched a fine two wicket victory over Ireland in Dharamsala chasing down the target of 155.

In the 2021 edition, Oman are placed in Group B of Round 1 with Bangladesh, Scotland and Papua New Guinea. They will start their campaign against Papua New Guinea on October 17. 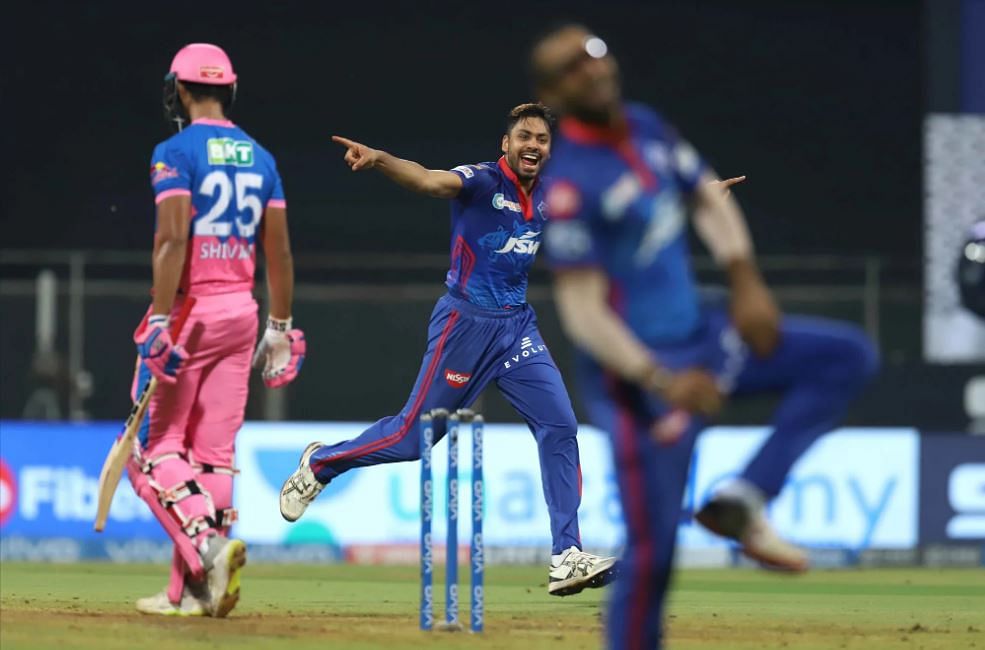