Krishnappa Gowtham, Karn Sharma, Lukman Meriwala are those apart from Khan, Iyer, Patel and Malik who have joined the bio-bubble
FPJ Web Desk 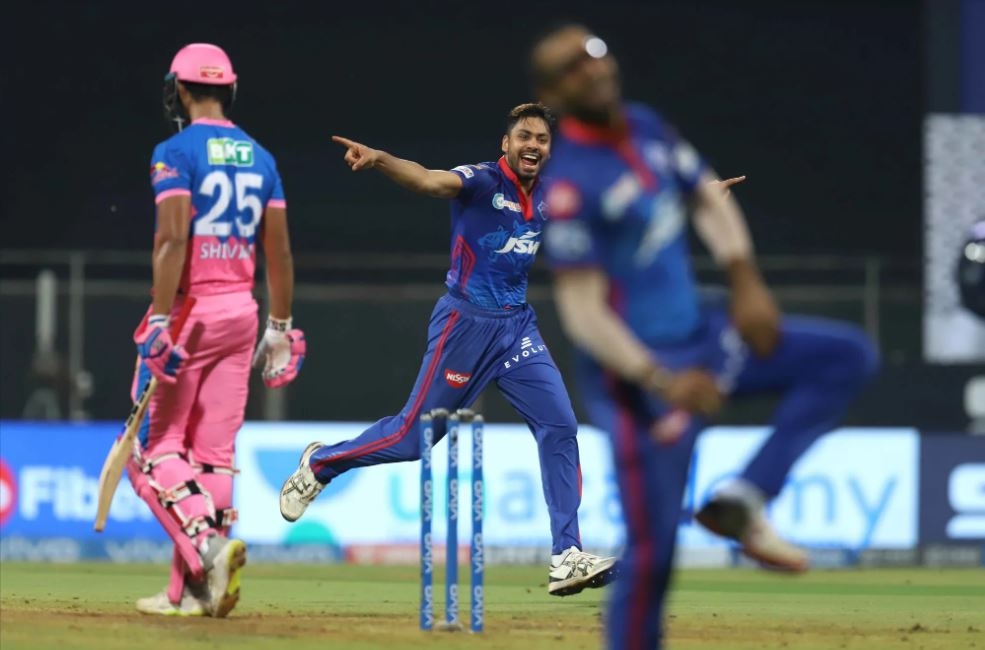 Khan has had a breakthrough IPL season, where he picked up 23 wickets, and has been captain Rishabh Pant’s go to bowler in the death overs. Iyer, on the other hand, has wowed one and all with his explosive batting at the top for KKR. He has amassed 265 runs at a strike rate in excess of 123 in just eight matches. Only Shubman Gill, Nitish Rana and Rahul Tripathi have scored more this season for KKR.

Malik played three games this season for Sunrisers Hyderabad and picked up two wickets. But he made tongues wag when he bowled a 153 kmph delivery against Royal Challengers Bangalore in only his second IPL game. He played just one List A match and two T20s before his IPL debut.

Rajasthan Royals’ Meriwala, Chennai Super Kings’ Sharma and Gowtham, who are yet to play a match this season, and RCB’s Ahmed are the other addition to the list of net bowlers India have for the T20 World Cup.