HomeSportsSubhman Gill reveals his father’s mood after his 112 against NZ: 'I don’t think he will be too happy'

Subhman Gill reveals his father’s mood after his 112 against NZ: 'I don’t think he will be too happy'

Earlier in the series opener at Hyderabad against NZ, the opening batter had smashed a 208 to become the fifth Indian batter to get to an ODI double hundred.

India opener Shoubman Gill is going through a purple patch with the bat and has set many records in the last few months, becoming the fastest Indian to reach 1000 runs in ODIs. On Tuesday, the young opener from Punjab brought up his 4th ODI century in the third and final match of the series against New Zealand at the Holkar Cricket Stadium as India defeated New Zealand by 90 runs to clean sweep the three-match series. Continuing his red-hot form, Gill made 112 runs off just 78 balls, bringing up his second century of the series. Earlier in the series opener in Hyderabad, the opening batter had smashed a 208 to become the fifth Indian batter to get to an ODI double hundred. However, in a chat with head coach Rahul Dravid, Subhman said his dad won’t be happy despite his sizzling innings.“I don’t think he will be too happy about this game because he would definitely tell me ‘I should have carried on in this game and look to have got another big score in this one' ” Shubman told Dravid. “Hard task master your dad man. You are in good hands,” replied Dravid.

Man of the moment, @ShubmanGill, shares it all in this interview with Rahul Dravid 👌 👌 - By @ameyatilak

The 23-year-old right-hander born in Fazilka, Punjab, has thus equalled a rare record set by Pakistan's Babar Azam against West Indies in 2016. In 2016, Babar Azam also made 360 runs during the series against West Indies, registering three hundred in three matches. The 23-year-old Gill has had a terrific start to his ODI career, racking up 1254 runs in 21 matches at an average of 73.76 and a strike rate of 109.80. And the youngster completed 1000 runs earlier in the series in his 19th ODI innings, becoming the fastest Indian and the second-fastest global to the landmark. On Tuesday, Gill, who was adjudged the Player of the Series for the three-match outing against the Black Caps, made his ODI debut against New Zealand at Seddon Park, Hamilton in January 2019. In August of that year, he set a record as the youngest Indian batsman to score a double century in a first-class match when at the age of 19 years and 334 days, he scored 204 runs for India A against West Indies A at the Brian Lara Cricket Academy in Trinidad and Tobago. However, despite the early success, Gill had not been able to cement his place in the ODI squad. He got his chance as KL Rahul has been rested for the matches against New Zealand. 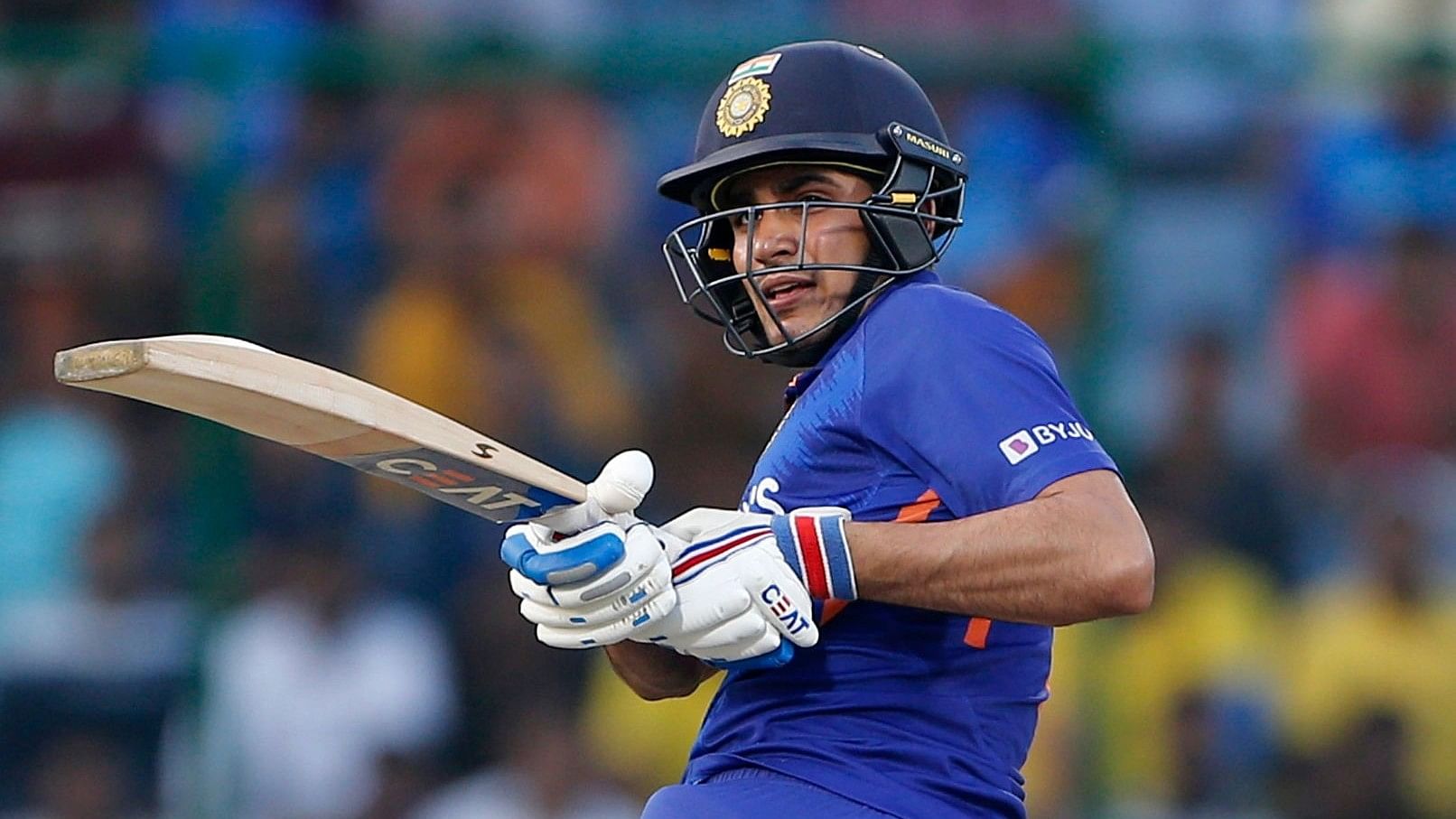 About his recent success, Gill said he has not made any changes in his approach to the game that has seen him excel at the top. "Feels nice and when you perform well. It's satisfying. I've not changed my approach much. I look to convert those starts into big ones, to express myself," Gill said after the third ODI against New Zealand. He said his approach has always been to play as per the demands of the situation. "I try to play according to the situation and conditions, not looking at my score," he added. 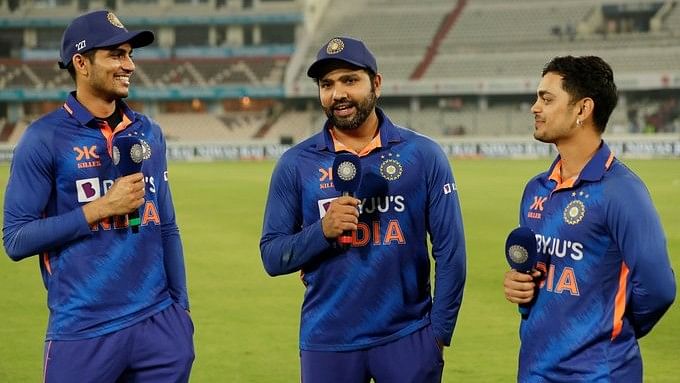