Siraj has emerged as India's most successful bowler in ODIs in the past year.

Senior players Virat Kohli and Rohit Sharma feel pacer Mohammed Siraj's outstanding run of form in 50-over cricket augers well for the Indian team heading into the ODI World Cup later this year. In the absence of Jasprit Bumrah, who has been on the sidelines due to a lower back stress fracture, Siraj has emerged as India's most successful bowler in ODIs in the past year. 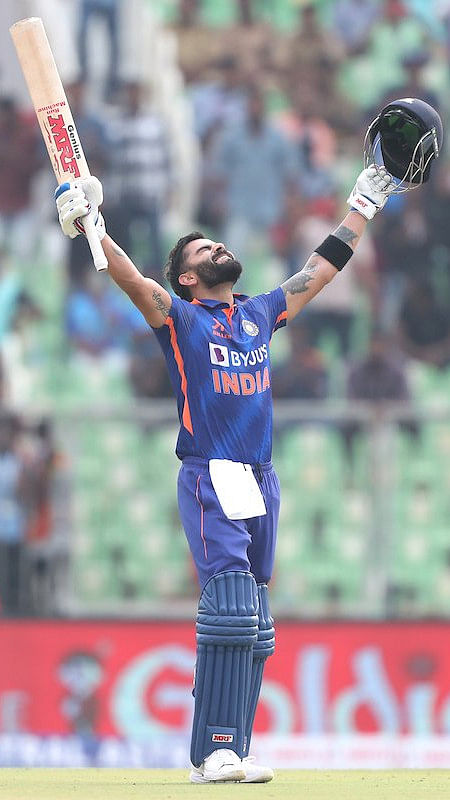 "(Mohammed) Shami has always been there for us but the way Siraj has come in and done with the new ball has been has been outstanding," Kohli said at the post-match presentation after India's 317-run win over Sri Lanka in the the third and final ODI here.

"He has taken the maximum number of wickets in the powerplay, which was an issue for us early. He is always making the batters think, which is a great sign for us going into the World Cup." Siraj, who rocked the Sri Lankan top-order, missed out on a fifer and returned with impressive figures of 4/32.

"Good to see how he (Siraj) was bowling and he deserved all those slips. He is a rare talent, the way he has come up over the last few years is good to see," skipper Rohit said.

"He has come from strength to strength and that's really good for Indian cricket.

"We tried all sort of things (to get his fifer) but it didn't happen unfortunately. But the four wickets are all his and fifers will come. He has a few tricks up his sleeves which he is working on and it's there to see." Kiwi challenge will be tough series

"It was a great series for us. Lots of positives. We bowled well, got wickets when we needed and the batters throughout the series piling on the runs was good to watch." India are scheduled to play three ODIs and as many T20Is with New Zealand, starting Wednesday.

"We'll get to the drawing board quickly (for the next series) and see how the pitch is, then decide how the combinations will be.

"They (NZ) are coming off a series win in Pakistan, so it won't be an easy task at all," Rohit added.

"Playing positive cricket is the more important thing. If the boys show intent, the bowling would have been different. Congratulations to Indian team for this performance." . 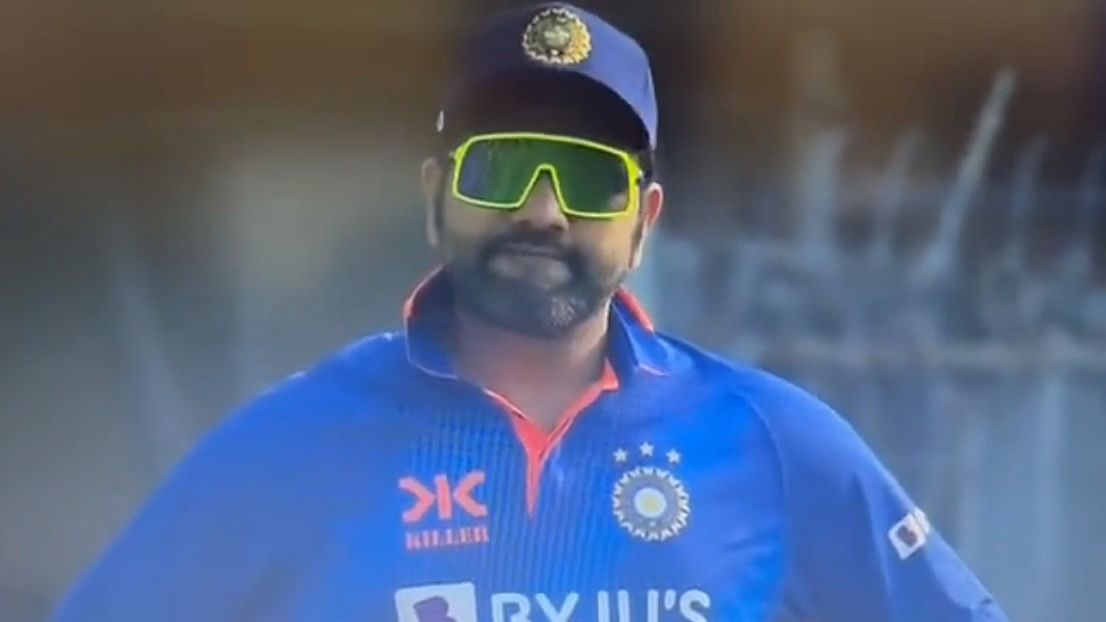 No desperation for milestones

With his 46th ODI hundred on Sunday, the talismanic batter inched closer to the legendary Sachin Tendulkar's record of 49 centuries in the 50 over format.

"Ever since I came back from the break, I am feeling good and I don't have desperation to get to a milestone. I want to continue doing that," he said after his unbeaten 166.

Kohli, who endured an extended rough patch until the Asia Cup last year, smashed his third century in four innings.

"I was happy to be batting out there and in that space I end up playing good cricket. I am in a nice space right now, just be organic," he added.

"It is the by-product of the intent I have," Kohli said of the player of the series trophy. 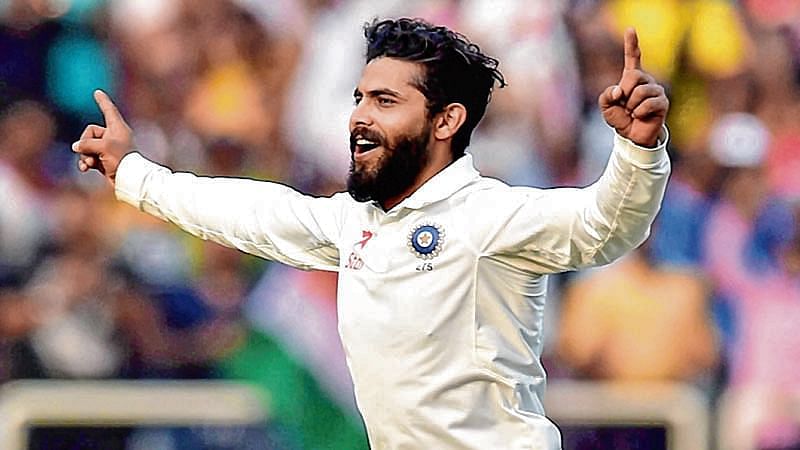