The three T20Is between Australia and India will be played in Metricon Stadium, starting from Thursday followed by consecutive matches on the weekend.

Gold Coast: India T20I skipper Harmanpreet Kaur feels that playing back-to-back cricket since March this year has made things clearer for her team. She also said that the team is in a great state of mind and understands the game better. The three T20Is between Australia and India will be played in Metricon Stadium, starting from Thursday followed by consecutive matches on the weekend.

"See, South Africa and England, we played after almost one year and we were building a new team. At that time, players take time to adjust but now we are in good shape. When you play after one year, there are things that can go up and down. Right now, we are looking in a great frame of mind and we understand our game better. Playing back-to-back cricket makes things clear," said Harmanpreet in a virtual pre-match press conference on Wednesday.

Harmanpreet believes that continuing with the momentum starting from the ODIs is very important if India has to win the multi-format series, which they are trailing by 4-6. "The momentum we created in the ODIs is always very important for the team. When we create good momentum and the flow of the team is good, it is always a positive sign for the team. We want to carry the momentum into the T20I series because all three matches are very important for us. We need to win all three to win the series. We just want to go all out. We will go with our best talent because we want to win this tournament at any cost."

Harmanpreet is getting back to playing in the multi-format series against Australia after missing out on three ODIs and pink-ball Test due to thumb injury sustained in practice. This year has been a struggle for Harmanpreet due to injuries. She had to cut short her campaign in 'The Hundred' last month after suffering a quadriceps injury. Harmanpreet was also down with COVID-19 in April after the home series against South Africa in March, where she picked up a hip-flexor injury.

"It was tough. Initially, we didn't play for a year. Then when opportunities came, I was getting injured back-to-back. You have to accept it sometimes and give time to yourself. Personally, if I keep feeling things aren't going my way, I'll end up draining myself, which isn't good for me. Right now, I am looking forward to playing cricket whatever comes my way. I want to give it my hundred per cent and enjoy it. I'm very thankful to the support staff for taking care of me and managing my workload."

The 32-year-old disclosed that she could have been a part of the pink-ball Test if there was more time in hand. "Initially, when I got injured, I was not able to bat or field. From the second and third day of the Test, I was able to do that. If we had four more days between the Tests and ODIs, I could've played. But now I'm confident. I'm absolutely fine and looking forward to lots of cricket coming up."

Harmanpreet signed off by giving a thumbs up to the multi-format variety of the ongoing series. "It is a good initiative to play a multi-format bilateral series. We can now prepare for all the formats. Earlier, we mostly used to play a lot of T20s or 50 overs. But now this (format) gives everyone an opportunity to play all three formats, like someone has good hitting or patience skills. Everyone is getting equal opportunity to prove and perform."

Read Also
Gautam Gambhir believes THIS cricketer has a pair of shoulders that can carry Indian women's cricket... 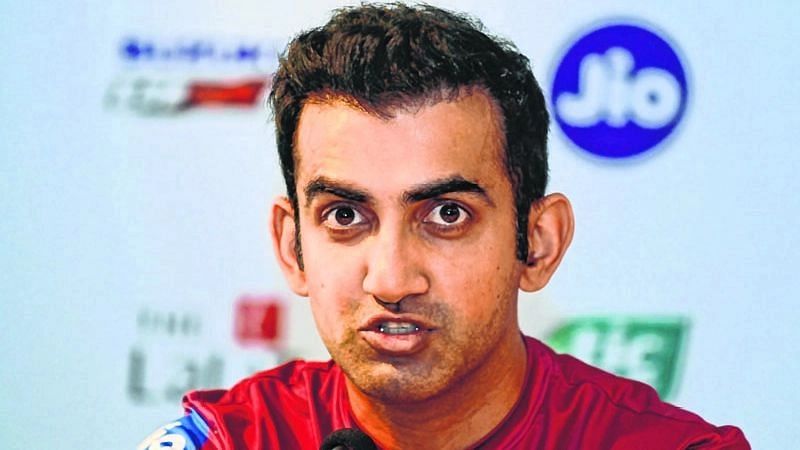