Gambhir said that Smriti Mandhana has the ability to lead Indian women's cricket for "a long period."

Gambhir said that the star opener has the ability to lead Indian women's cricket for "a long period."

"Just because she bats left-handed (like me), I am not biased towards Smriti Mandhana. I genuinely believe that along with a few others, she has a pair of shoulders that can carry the Indian women’s game for a long period," read Gambhir' column which he wrote for the Times of India.

"Mandhana is easy on the eye, someone who has based her batting on timing rather than power. She operates in partnerships, can place the ball in gaps as if she is operating with a Google locator," he added.

Mandhana hit an elegant century, scoring 127 in the first innings after Australia had won the toss and asked India to bat first. She made 31runs in the second innings and was named Player Of the Match in a memorable pink ball test that ended in a draw. 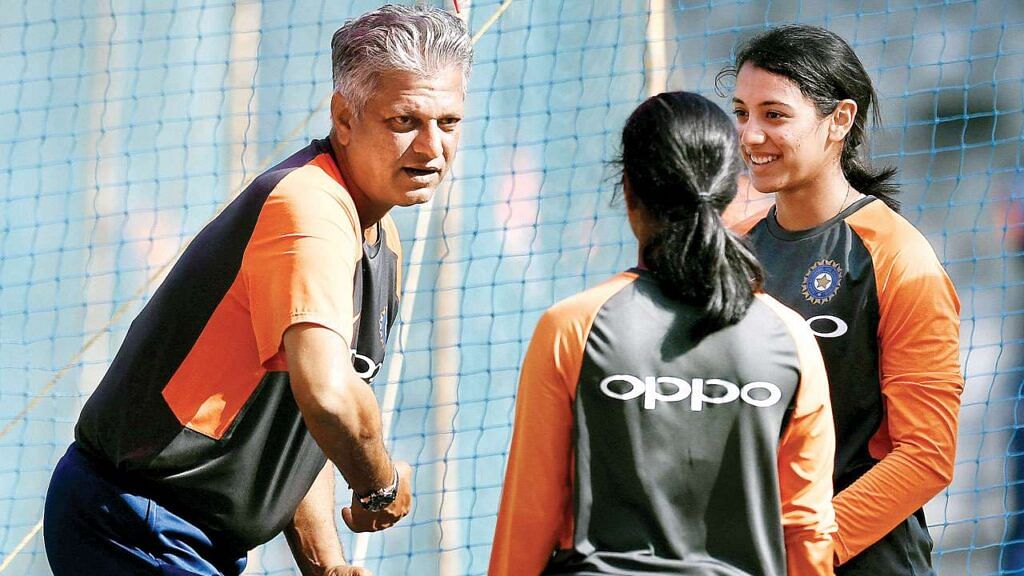