Paris Masters: Andy Murray among players to be handed wildcard into main draw 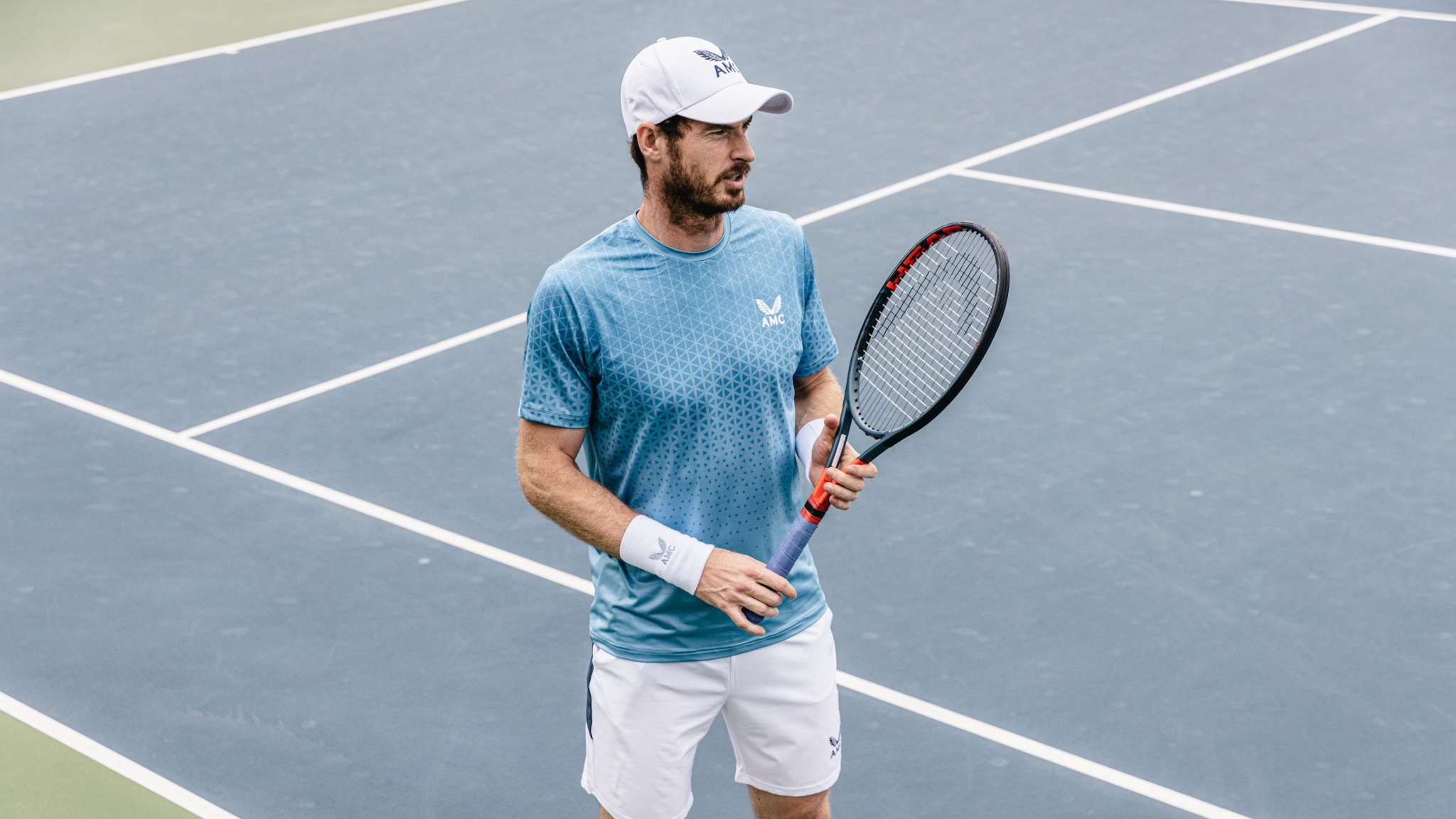 Paris: British tennis star and former World number one Andy Murray will contest in the main draw at the next week's Paris Masters 1000 after being given a wildcard into the event on Thursday.

The main draw of the Paris Masters will commence from 3:30 pm (IST) this Saturday at the Accor Arena. The draw for the qualifying event, set to take place this coming Saturday and Sunday, will be held on Friday evening.

Murray who won the 2016 Paris Masters tournament was last seen in action during his loss against Spaniard Carlos Alcaraz in the second round of the Erste Bank Open on Wednesday. The 18-year-old exacted revenge over Murray 6-3, 6-4, after falling to him earlier this month in Indian Wells. 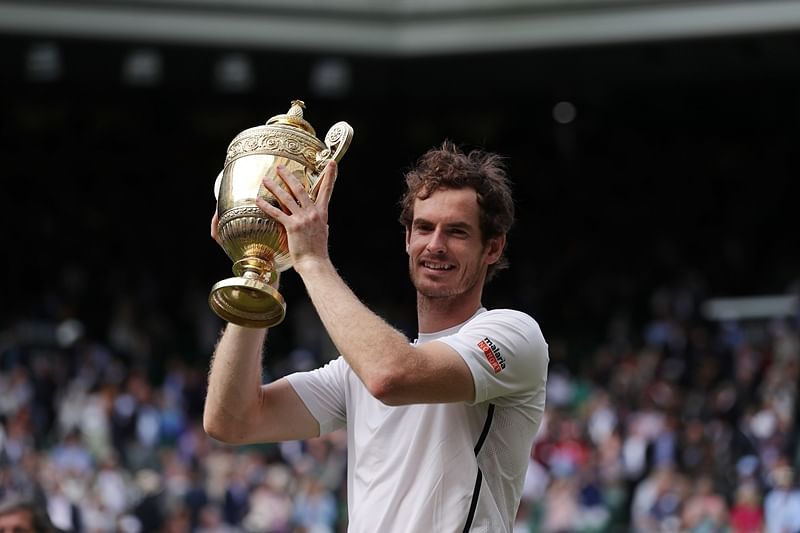