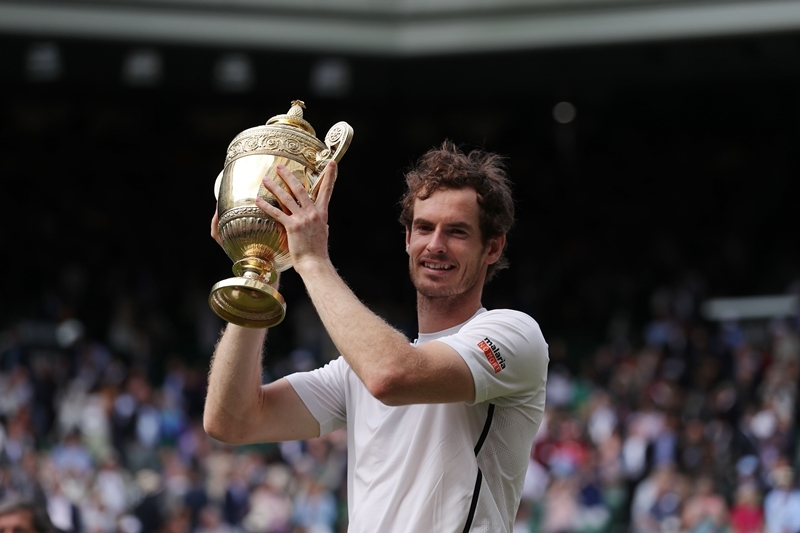 Andy Murray said that his defeat in the Vienna Open after the second round was just a blip and he will get going deep into the tournaments. He won the opening round against Hubert Hurkacz but failed to get past Spanish teenager Carlos Alcaraz. Murray lost to Alcaraz 6-3, 6-4 in round two.

“I'm not going to keep losing in the second and third round of tournaments, I will get better and I will improve and I will breakthrough in one week, or two weeks, or a few months. It will happen. I obviously would like it to be happening quicker than what it is,” said Murray, who was out in the second round in Antwerp, third round at Indian Wells and second round in San Diego.

Three-time Grand Slam champion Murray reached round three at Wimbledon earlier in the year and then suffered a first-round exit in the US Open. He had hip surgeries in 2018 and 2019.