Rawalpindi: Pakistan openers Abdullah Shafique and Imam-ul-Haq compiled hundreds of their own in a double-century opening stand on day three of the high-scoring first Test, here on Saturday, creating a rare record during the process.

Following England's Zak Crawley and Ben Duckett, Pakistan batters Shafique and Imam also had double-century opening stands and it made it for the first-ever time in a Test match that there were two double-hundred partnerships for the first wicket.

Star duo in conversation 🎙️@ImamUlHaq12 and @imabd28 have 848 runs together in partnerships including two double century stands 👏#PAKvENG | #UKSePK pic.twitter.com/Gz3rERfLIN

Shafique was the first to fall as last-minute debutant Will Jacks, who was in the playing XI only because Ben Foakes was down with the viral infection that affected several England players, broke the big opening partnership.

Shafique had already completed his hundred by then, as had Imam. With the Pakistan openers completing their own hundreds, we had four centurions from the top of the order in the Test, two each from each team's first innings.

In a Test that had already witnessed several firsts, this was another one to go into the record books.

This was the first time that all four openers had made hundreds in their team's first innings of a Test match. In the 1948 Port of Spain Test between West Indies and England, there were four centuries from openers, but one of them came in the third innings of the Test.

For the third time this year, @ImamUlHaq12 writes his name on the Pindi Cricket Stadium honours board 🖋️#PAKvENG | #UKSePK pic.twitter.com/fwJL7Rt7fz

Overall, only these two Test matches have seen four hundreds from openers. But the Rawalpindi Test became the first to see hundreds from all openers in their respective team's first batting innings.

The Test has already seen seven different batters making hundreds, one short of the all-time record of eight different centurions in the West Indies-South Africa Test at St John's in 2005 and the Sri Lanka-Bangladesh Test in Galle in 2013. 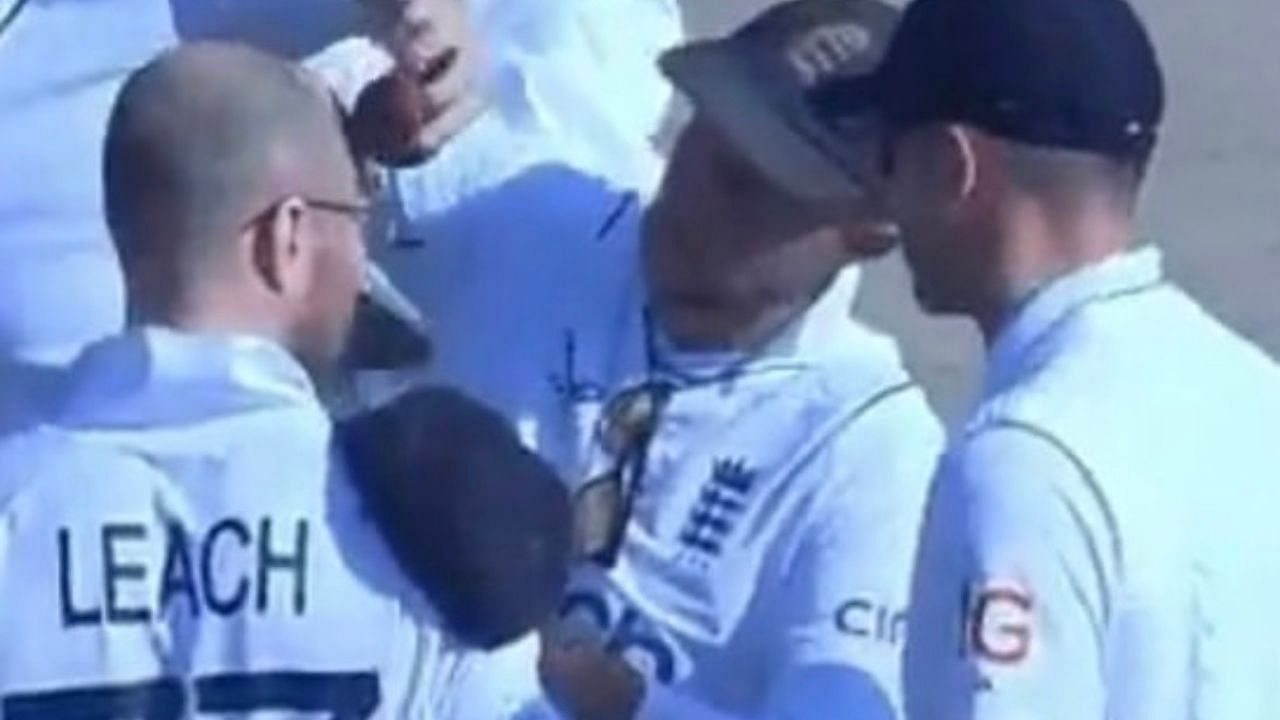