"Sad to hear the passing of hockey legend Shri Balbir Singh Sr. A three-time Olympic Gold Medalist, Padma Shri awardee and one of India's greatest athletes, his legacy will continue to inspire future generations. Condolences to his family, friends and admirers," said President Kovind on Twitter.

Offering condolence to his family, Prime Minister Modi said: "Padma Shri Balbir Singh Sr. Ji will be remembered for his memorable sporting performances. He brought home lots of pride and laurels. Undoubtedly a brilliant hockey player, he also made a mark as a great mentor. Pained by his demise. Condolences to his family and well wishers."

Union Home Minister Amit Shah also paid his tributes and said: "Pained to learn about the demise of Padma Shri Balbir Singh Sr ji, a legendary hockey player, who left indelible imprint on world hockey with his stick. I was fortunate to have met the lively and joyful Balbir ji, a three time Olympic gold medalist. My condolences to his family."

Balbir Singh Sr was a three-time Olympic gold champion. He played a key role in India's Olympic victories in London (1948), as a vice-captain in Helsinki (1952) and as the captain in Melbourne (1956).

In his illustrious playing career from 1947-1958, Balbir Sr won 61 international caps and scored a whopping 246 goals. He was also the manager of the 1975 World Cup-winning team.

As vice-captain of the team in 1952, he scored a hat-trick against Britain in the semifinals and five of India's goals in its 6-1 win against Holland in the final. It is the record for the most goals in an Olympic Games hockey final.

For Balbir's stellar contribution to the game, he was awarded the Padma Shri, India's fourth-highest civilian honour in 1957 and was conferred with the Major Dhyan Chand Life Time Achievement Award by Hockey India in 2014.

He also became the only Asian male and only Indian among 16 athletes to be chosen as "Iconic Olympians" by the International Olympic Committee across the modern Olympics' history. 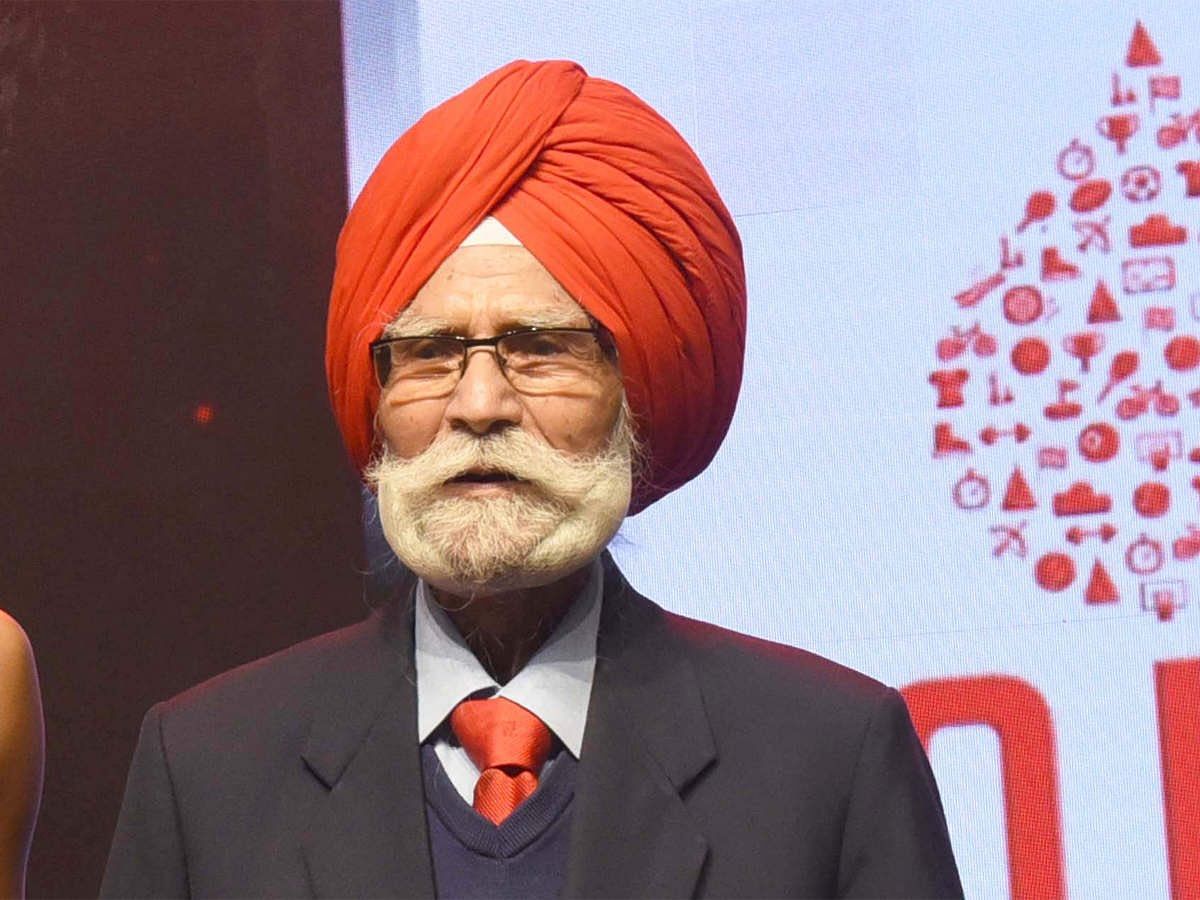