On David Warner's birthday, here are Aussie opener's adorable pictures with his 'rock' and family

Warner is Australia's first cricketer in 132 years to be selected for a national side in any format without any experience in first class cricket.
FPJ Web Desk 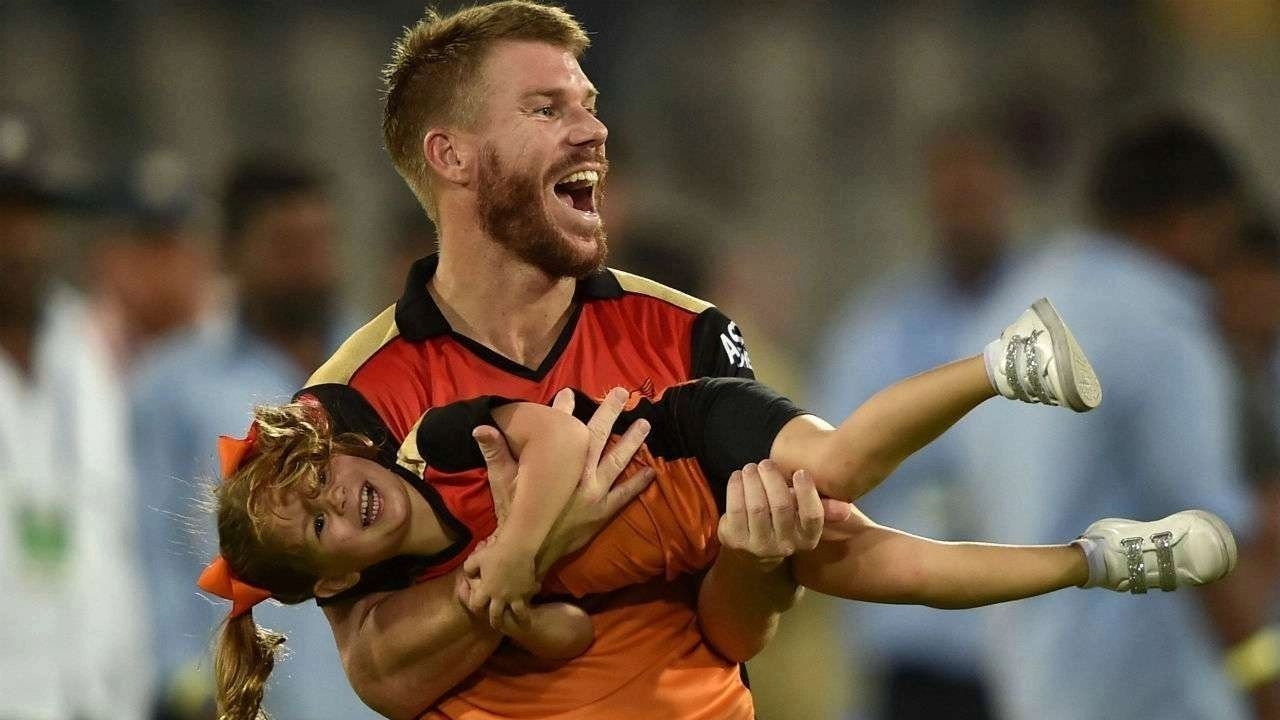 One of the finest power hitters of modern day cricket, David Andrew Warner is an Australian cricketer and former captain of the Indian Premier League team SunRisers Hyderabad.

A stylish left handed batter, Warner is Australia's first cricketer in 132 years to be selected for a national side in any format without any experience in first class cricket.

'Davey' , as his fans love to call him has established himself as one of the greatest match winners of contemporary times and has played an important role in many of his team's crucial victories across all formats.

The explosive Australian south paw has so far scored 7,311 runs in Tests, 5455 in ODIs and 10033 runs in T20 cricket etching his name as the one of the most reliable and versatile batters of his time.

However, his illustrious batting record in International cricket and brilliant success in domestic T20 leagues is often overshadowed by his involvement in Newlands ball-tampering controversy in 2018 where he was charged as the main man who instructed fellow team mate Cameron Bancroft to use sandpaper on the ball during the Cape Town Test.

Following this incident, Cricket Australia banned him from international and domestic cricket for 12 months. He was also stripped from the honour of serving as the vice-captain of Australia and was banned from leadership roles for life.

Despite all the hue and cry and heavy criticism from all around the world that came his way during the course of the ban, he was able to earn his place back in the Australian cricket team and scripted a prolific comeback in the 2019 World Cup. He credited the success to the love and support his family and his wife Candice in particular, whom he calls his 'rock' showed during the period of crisis.

Passionate and aggressive on the field, Warner is a true family man off the field. The sensational opener is often seen posting several pictures on his Instagram handle with his family.

As Warner celebrates his 35th birthday on Wednesday, 27th October, here are a few pictures of the doting family man with his loved ones: