But the right-arm pacer is referred to as an unsung hero of the world cup campaign. It was India’s then-bowling coach Eric Simons called Munaf was the unsung hero of India’s title win. He was India’s third-highest wicket-taker in the tournament with 11 scalps, after Yuvraj Singh (15) and Zaheer Khan (21).

Munaf bagged 4-48 against Bangladesh, his best show in the 2011 World Cup. He also played all three games for India in their 2007 World Cup campaign in the West Indies, when the team bowed out in the first round.

Patel, who hails from a place called Ikhar in Gujarat, and apart from representing his state, has also played domestic cricket for Mumbai, Maharashtra and Gujarat, and in IPL represented Mumbai Indians, Rajasthan Royals and Gujarat Lions.

Scouted by former India wicketkeeper-batsman Kiran More, Munaf made his India debut in 2005 against the West Indies.

After an injury-riddled yet successful career, Munaf retired from the game in 2018.

“There is no regret; after all, the cricketers I played with have retired,” Patel told The Indian Express in an interview, referring to most of his contemporaries having finished up already.

“Only (MS) Dhoni is left! So, there is no sadness as such. Everyone's time is up; I would have been sad had others been playing and I had quit.”

Read Also
Abdul Razzaq says 'baby' Bumrah is nothing, Twitter reminds him that he got bowled by Munaf Patel 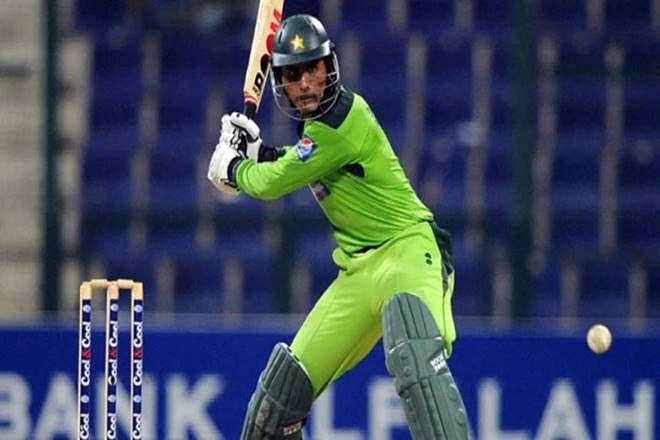