Siraj jumps to the top of the ODI bowler rankings with 729 rating points, albeit narrowly, with his lead at the top over Australian pacer Josh Hazlewood.

India pacer Mohammed Siraj on Wednesday became number one bowler in the ICC rankings for ODI bowlers, a testament to his rapid rise in international cricket. Siraj went past New Zealand's Trent Boult and Australia seamer Josh Hazlewood to become the top-ranked ODI bowler for the very first time. Not only has Siraj's form over the last 12 months been imperious, but his effort in the ODI series at home earlier this month against Sri Lanka and New Zealand has shown just how much the right-armer has improved in recent times.

India bowling coach Paras Mhambrey challenged Siraj to work on certain aspects of his game last year and the extra training the energetic quick has put in has paid off. Siraj took nine wickets against Sri Lanka to be the leading wicket-taker for the three-game series and backed that up by claiming a four-wicket haul in the opening match of the recently-completed series against New Zealand. It means Siraj jumps to the top of the ODI bowler rankings with 729 rating points, albeit narrowly, with his lead at the top over Hazlewood just two rating points higher than the Australian. India captain Rohit Sharma was full of praise for Siraj when asked about the emerging pacer following the series whitewash over New Zealand. "He has done really well, he understands what the team is expecting from him," Rohit said. "To come and take the new ball, swing the ball, get early wickets. In the middle overs too, he's got so much skill. The more he plays, the better he gets," said the skipper.

Shami on the rise too

Fellow India pacer Mohammed Shami has jumped 11 places to 32nd overall on the updated list for ODI bowlers, while there is plenty of movement at the top of the batter rankings following the completion of India's home series against the Kiwis. Pakistan skipper Babar Azam still enjoys a healthy lead at the top of the ODI batter rankings, but there is now a total of three India players inside the top 10 and chasing the highest accolade. 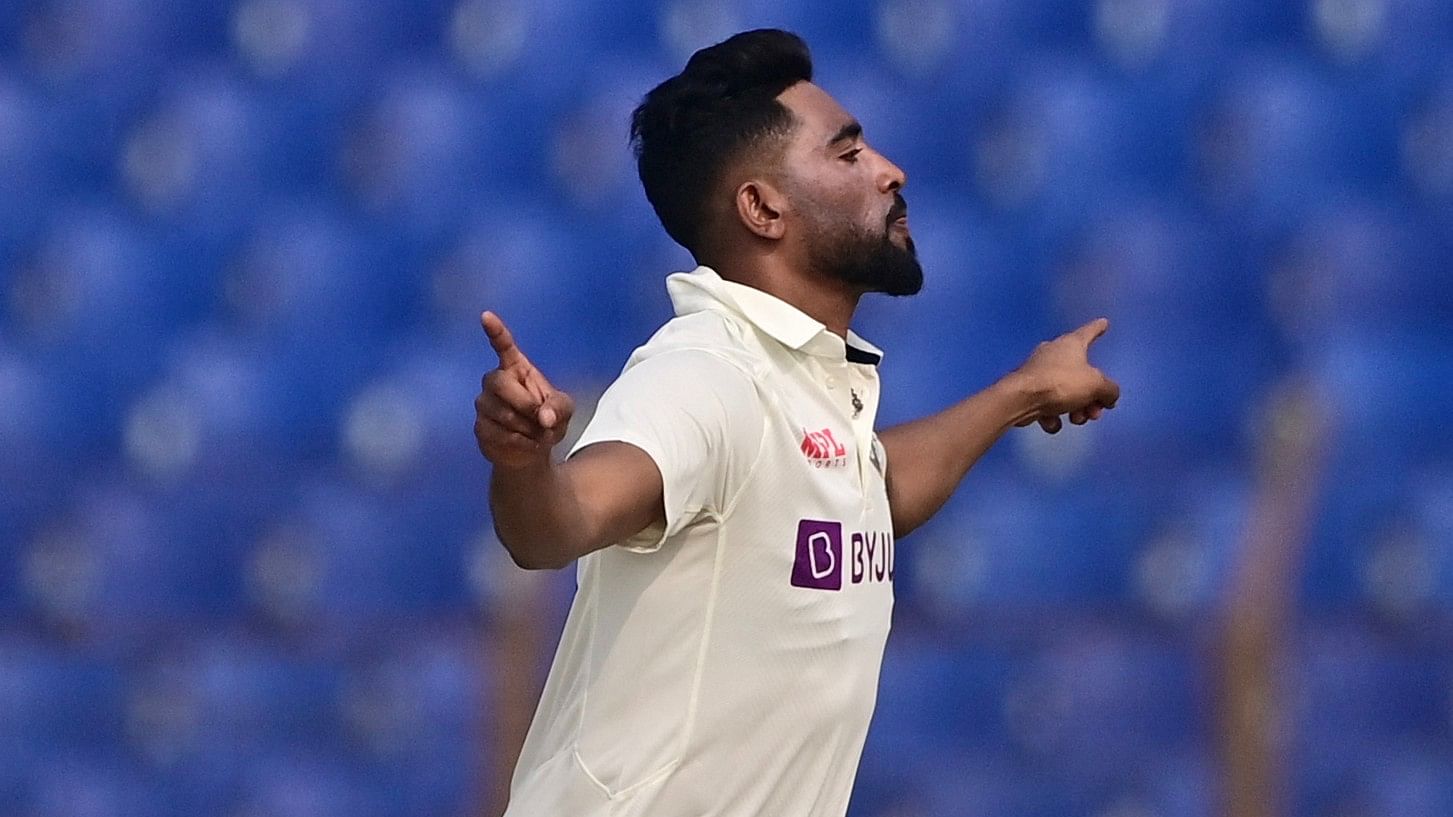