MFA League is being played at the Cooperage football ground, Colaba

In another match of the same division, Reliance Foundation Young Champs also had things much their own way and romped to a 4-0 win against RSF Spartan Sports Academy. The Reliance youngsters scored through Vian Vinay Murgod, Sanan Mohammed K., Razibul Mistry and Harsh Vaghela.

Later, Friends United SC got the better of Storm Chasers FC by a 2-0 margin with strikers Mayur Jadhav and Daiwik Rao scoring a goal each. 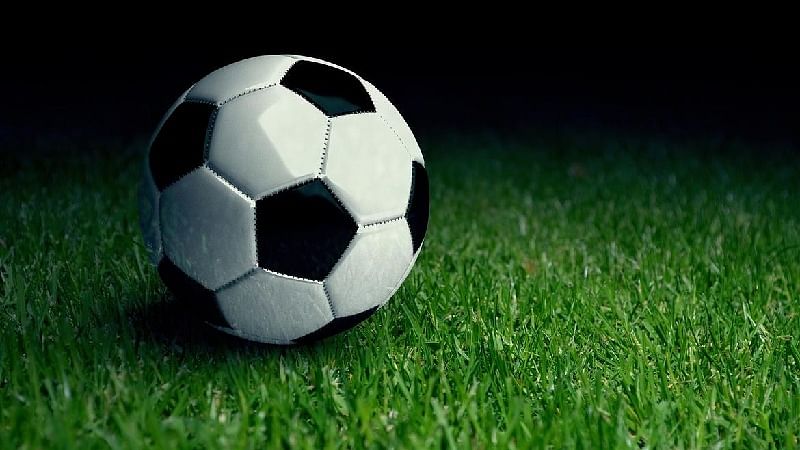