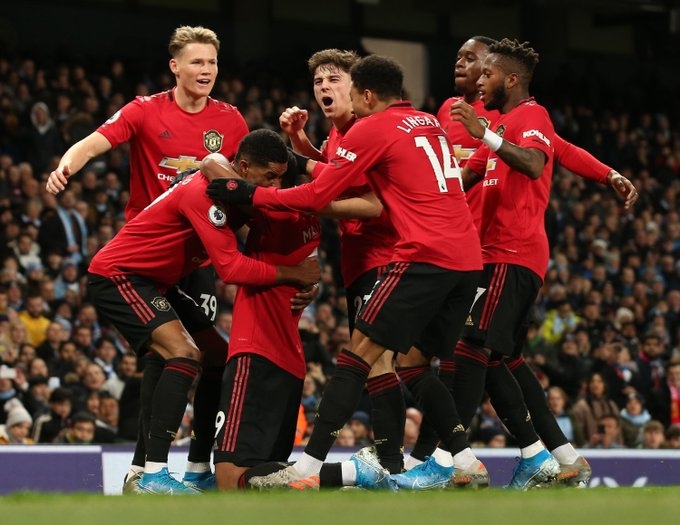 On Sunday, Manchester United will mark 4000 consecutive games with an academy player in their match-day squad against Everton.

According to manutd.com, the run started all the way back in 1937, the year of King George VI’s coronation, when Tom Manley and Jack Wassall were selected for the away game at Fulham. Since then, every single first-team squad has contained a player that was developed by the club's academy. 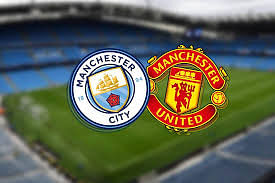 Manchester City vs Manchester United: Where and when to watch the live streaming on TV in India

Ed Woodward, Executive Vice-Chairman told the manutd.com, "The Academy is a huge part of who we are as a club and what we want to achieve. We ultimately want to develop young players who are talented enough to wear the Manchester United shirt, but we also want to develop good people who are humble, confident, disciplined and creative. This milestone also gives us an opportunity to reflect on some of the teams and individuals who have helped to bring so much success to Manchester United and to remind us of the ongoing importance of developing the next generation of young players.”