Manchester United boss Erik ten Hag has said that the sale of the club would benefit the EPL outfit as he aims to compete with cash-rich Manchester City and Newcastle.

Read Also
Manchester United up for sale: Top potential buyers who can replace Glazers as owners of Premier... 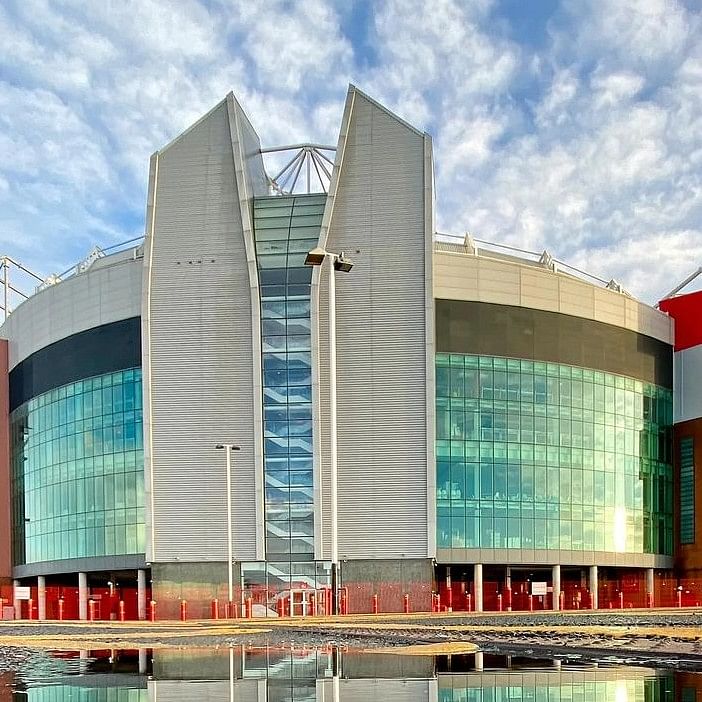 "There will be more investment possible which is good," Ten Hag was quoted as saying by the BBC.

The former Ajax boss said that chief executive Richard Arnold informed him about the plan.

"It will be even better because more money will become available for this project."

Ten Hag said he has not spoken to the Glazer family about the situation.

“I have met them, yes. I don’t speak to them that often but I’ve met them and I’ve spoken to them before I was appointed and when I was appointed. We spoke about how we will work together and how we are going to achieve our objectives but the most contact with Richard," Ten Hag said.

Read Also
Mukesh Ambani interested in buying this EPL club and it's not Liverpool or Manchester United: Report Ten Hag is more single minded about the situation - he wants the funds to compete with the Premier League's other leading clubs.

"There's a change in circumstances when you compare [the Premier League] with five or 10 years ago," he said. "The competition is much tougher. Newcastle are coming, even West Ham, maybe not now in the table but they have huge investment. Spurs definitely and I don't need to talk about City and Liverpool or Chelsea. You can quickly count seven or eight clubs that can compete in this league.

"It's also about strategy not just money. But it's clear that when you don't have the right players and quality players you will not be successful and achieve the targets you set."

Read Also
'That chapter is closed': Cristiano Ronaldo turns down questions on Manchester United exit after... 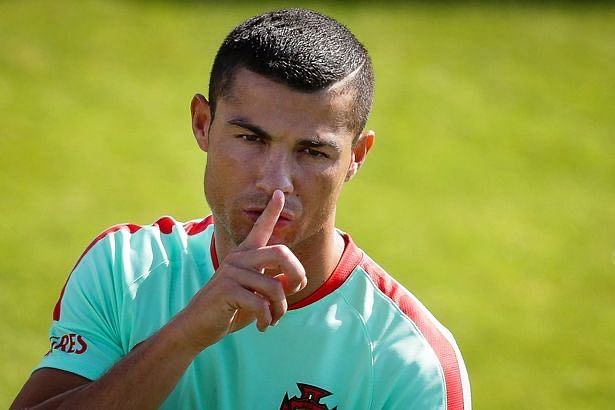