HomeSports'It was like a dream': BCCI chief Roger Binny on Virat Kohli's classy 82 against Pakistan in T20 World Cup

'It was like a dream': BCCI chief Roger Binny on Virat Kohli's classy 82 against Pakistan in T20 World Cup

Roger Binny the BCCI President heaped praises on Virat Kohli and labelled his match-winning innings like a dream and treat for the viewers.

The newly-appointed BCCI president called the batter's innings phenomenal. He termed the India and Pakistan match a rarity and a treat for the viewers who throng to the stadiums for such matches.

"It was like a dream for me. Couldn't realise the way the ball was being hit in the park by Kohli. It was a fantastic victory. You never see such matches where most of the time the match was in Pakistan's favour and all of a sudden it came back to India. Good for the game as it's what the crowd wants to see," expressed Binny at his felicitation ceremony at the Karnataka State Cricket Association (KSCA) on Friday.

Answering if the former captain has finally proven himself after his superb knock against Pakistan, he said, "Kohli didn't have to prove himself. He is a class player and players like him thrive in pressure situations, pressure brings out the best of them." "When you lose the game, you should take it squarely and fairly, people should appreciate the way India played to win the game," stated the BCCI president on allegations of the final over no-ball not being checked by the umpires diligently. 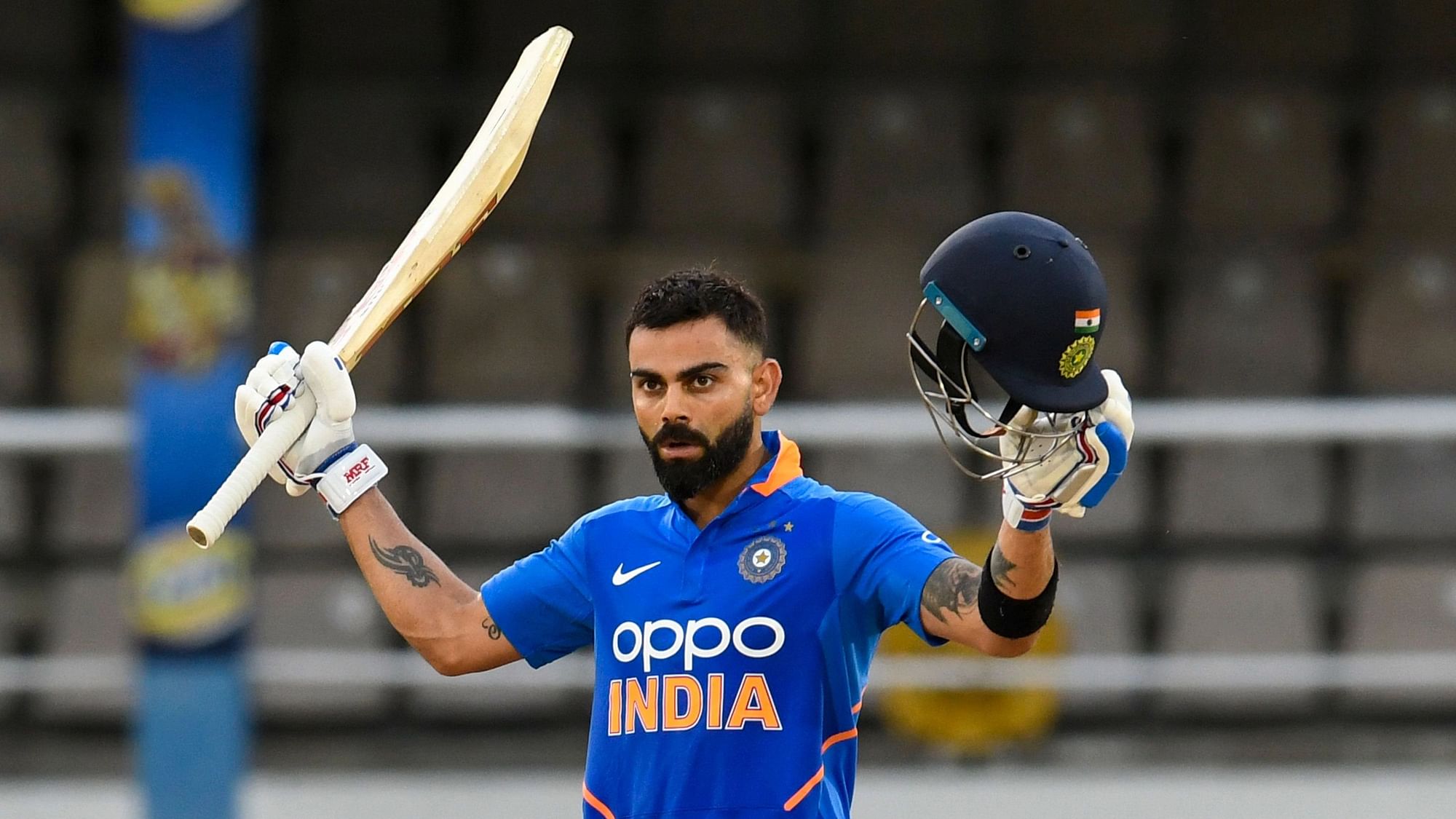