Mesmerised by the way Virat Kohli floored arch-rivals Pakistan in their T20 World Cup opener, Australian legend Greg Chappell rated the former skipper as the "most complete Indian batsman" of his time.

In a fitting response to his doubters, who had raised questions about his spot in the format, Kohli slammed an unbeaten 82 to snatch victory from the jaws of defeat against Pakistan on Sunday.

Describing the innings, Chappell in his column for The Sydney Morning Herald, the 74-year-old wrote: "None of the greats of bygone eras could have dismembered of an opponent so brutally without compromising the niceties of the art of batting than Kohli did last Sunday night."

He continued: "Kohli is the most complete Indian batsman of my time. Only the greatest of champions has the courage and the intelligence to transport their imagination beyond the mortal plane. Kohli has that. Perhaps only Tiger Pataudi has come close to transcending a similar stratosphere.

"Kohli played an innings that was as close to a 'song by god' as has ever been played in T20 cricket. Like a cat playing with a new skein of wool, Kohli teased then expertly picked apart an excellent Pakistan bowling attack until it lay unravelled, spent and exposed on the green carpet of the MCG."

Chappell further said that Kohli's innings against Pakistan "legitimised" T20 cricket. "It was an innings that showcased the art of batting like no other that I have seen in a lifetime of watching cricket.

"Ironically, it was also the innings that legitimised T20 cricket as, dare I say it, an art form, more than any that I have seen in the past 15 years. Nobody can dismiss T20 cricket as simply entertainment ever again," said the former India coach.

Chappell said only World Cup-winning Australia wicketkeeper-batter Adam Gilchrist could have come close to Kohli in terms of sheer strokeplay.

"I can think of many of the best hitters in the modern game who could have pulled off a similar victory, and probably have, but none has ever done it with pure batting skills in the manner that Kohli did against Pakistan," he said.

"Only Adam Gilchrist has come close in the past, but this was even more esoteric than some of his most sublime efforts. It was simply impossible to look away." That the knock came from the strongest and most vocal supporter of Test cricket made Chappell all the more ecstatic.

"It gave me immense pleasure as it was played by one of the staunchest supporters and exponents of Test cricket of the past 145 years.

"This was the day that T20 cricket came to maturity, and the nail biting game was played between two of the younger nations of the long form of the game in front of 90,000 rapturous fans, most of whom were thousands of miles from the land of their birth," Chappell wrote.

It was not very long ago there was a raging debate over Kohli's selection in India's T20 World Cup squad as he was going through the worst phase of his career after a controversial end to his captaincy from all three formats of the game.

Kohli also decided to take a month-long break to deal with 'mental' issues and returned with a bang in the Asia Cup, where he slammed his first international century in three years, and a maiden one in the shortest format, against Afghanistan.

He continued his form in the home series against Australia in the build-up to the T20 World Cup. "We have known for some time that Kohli is in a rare class, but this was done against the backdrop of a pretty lean run during the last few years by his lofty standards," Chappell wrote.

"Not many are going to have to go through it in the glare Virat has. Everyone has had an opinion; most of it has been centred on his eyes and/or his technique as having waned in some way. As someone who has been down that track, I was pretty sure this wasn't the case.

"It is likely the best T20 innings of his career, and it may also be one of the most satisfying in any format. He looked completely at home. He was in his element."

The match had its share of controversies in the last over when a six by Kohli was adjudged no-ball for height and there were some debatable byes as well. "It is much like NZ being punished for accidental overthrows from the opponents bat which cost them the 50-over World Cup Final at The Oval in 2019," Chappell said.

"India, most likely would have won anyway, but it wouldn't have been the foregone conclusion that it became. I would review that rule to give the bowler credit for the dead ball if he is good enough to beat the bat and hit the stumps," Chappell concluded. 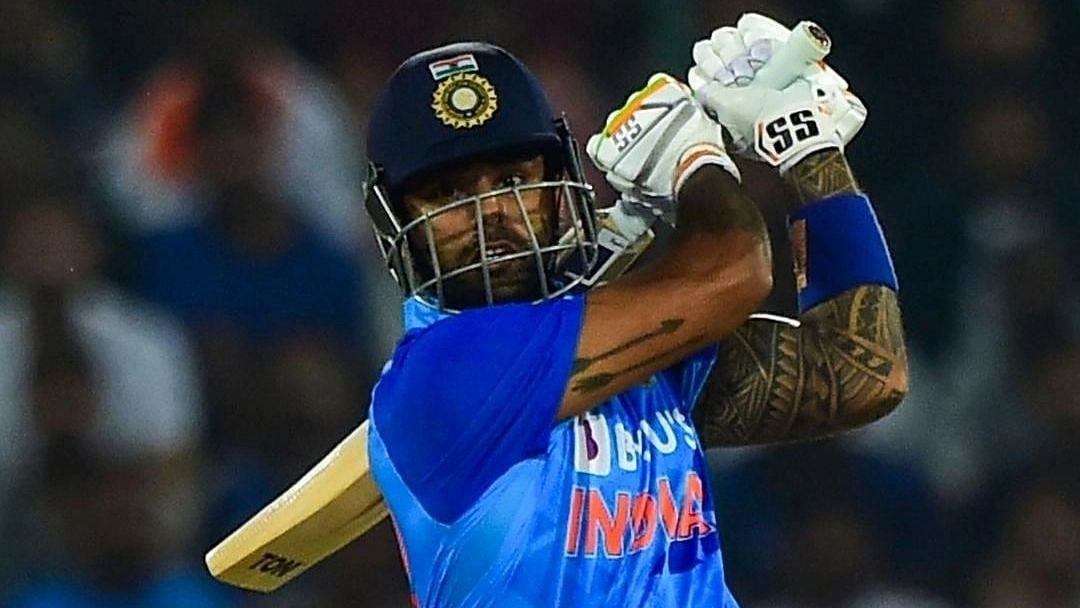