Suryakumar Yadav continued to enjoy his purple patch with an unbeaten knock of 25-ball 51 during India’s 56-run win over Netherlands in the T20 World Cup match at the Sydney Cricket Ground in Sydney on Thursday.

Surya’s knock included seven fours and a six as India raced to 179 for two in 20 overs. He stitched a partnership with Virat Kohli, who too scored a half-century.

The 32-year-old reached his half-century on the final ball of the innings, when he hit a delivery for a six over backward square leg and such was the style that even the commentator exclaimed, "Beautifully placed six!".

The shot took Kohli by surprise as he rushed to congratulate his teammate and also to celebrate the fantastic end to India's innings.

Meanwhile, Suryakumar became the leading T20I run-scorer in 2022 after his superb half-century knock against the Netherlands.

In the process, Suryakumar took over Mohammad Rizwan of Pakistan who was at the top of the scoring charts with 825 runs from 19 innings this year with a superb average of 51.56.

Suryakumar has amassed 867 runs in 25 innings averaging an impressive 41.28 including a century. 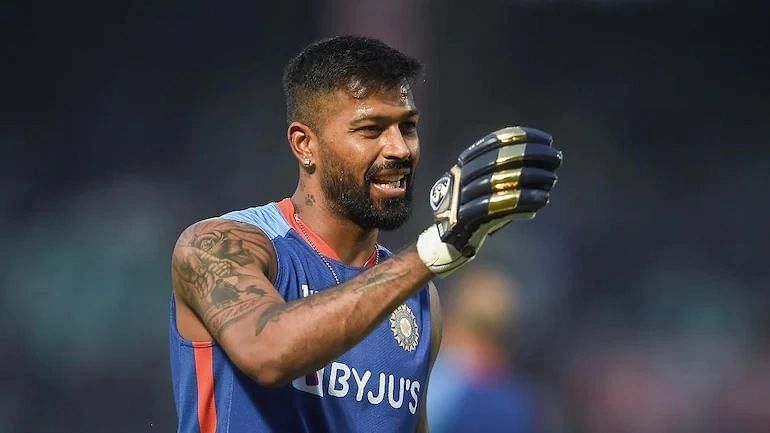