IPL 2022: Ahmedabad, Lucknow front-runners in race for base of two new teams

Cities like Ahmedabad, Lucknow, Cuttack, Guwahati, Ranchi and Dharamshala have been shortlisted by the BCCI as bases for the two new teams.
FPJ Web Desk 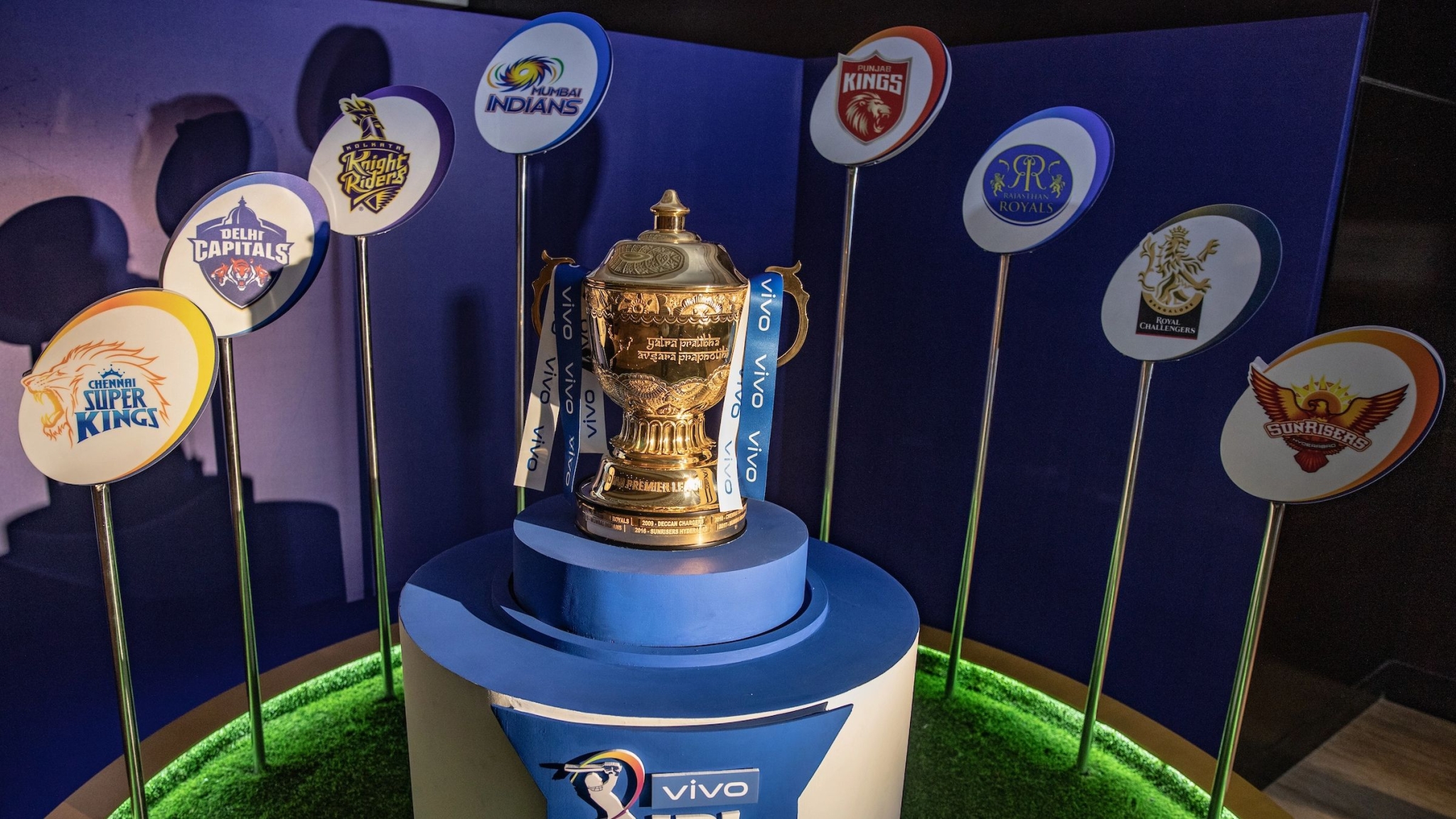 The cities of Ahmedabad and Lucknow are leading the race to host a new IPL franchise from the 2022 edition of the tournament, according to a report by NDTV .

Indian business giants Adani Group is tipped to bid for a franchise from Ahmedabad, while owners of the Premier League team Manchester United, the Glazer Family, have also picked up bidding documents, a top BCCI official in the know of developments told NDTV.

Cities like Ahmedabad, Lucknow, Cuttack, Guwahati, Ranchi and Dharamshala have been shortlisted by the BCCI as bases for the two new teams.

The bidding process for the two new franchises in the cash rich league is likely to be held on October 25 as the two highest bidders will bag the team rights. The IPL will feature two additional team taking the total number of teams to 10 from next year. The Board of Control for Cricket in India (BCCI), on September 21 announced that they have decided to extend the purchasing date for the Invitation to Tender (ITT) for the right to own and operate one of two proposed new IPL teams document till October 20 from the original deadline of October 5.

"Pursuant to requests from various interested parties, BCCI has now decided to further extend the date for purchasing the ITT document till October 20, 2021," a BCCI release had said.

According to a report by news agency PTI, the BCCI is expecting anything between Rs. 7000 crore to 10,000 crore from the team bidding of IPL while the base price is pegged at Rs. 2000 crore as the BCCI allowed consortiums and companies with annual turnover of Rs. 3000 crore to bid.

Before 2022, the 2010 edition of the IPL also featured ten teams with Pune Warriors India and Kochi Tuskers Kerala joining the tournament before both franchises were terminated.

Also, Rising Pune Supergiant and Gujarat Lions had joined the league as temporary participants when Chennai Super Kings and Rajasthan Royals were suspended from the league for two straight season-2016 and 2017. 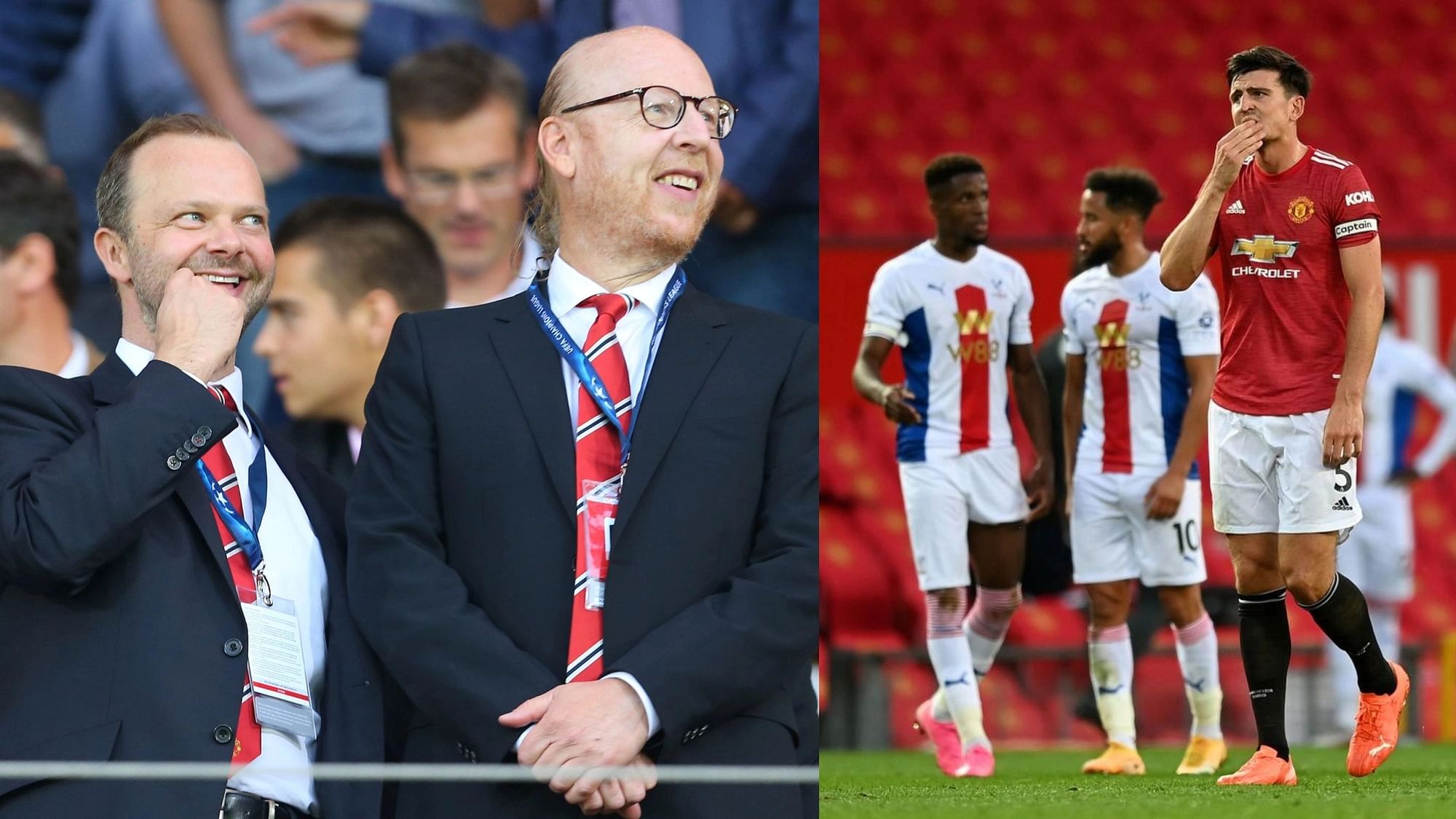