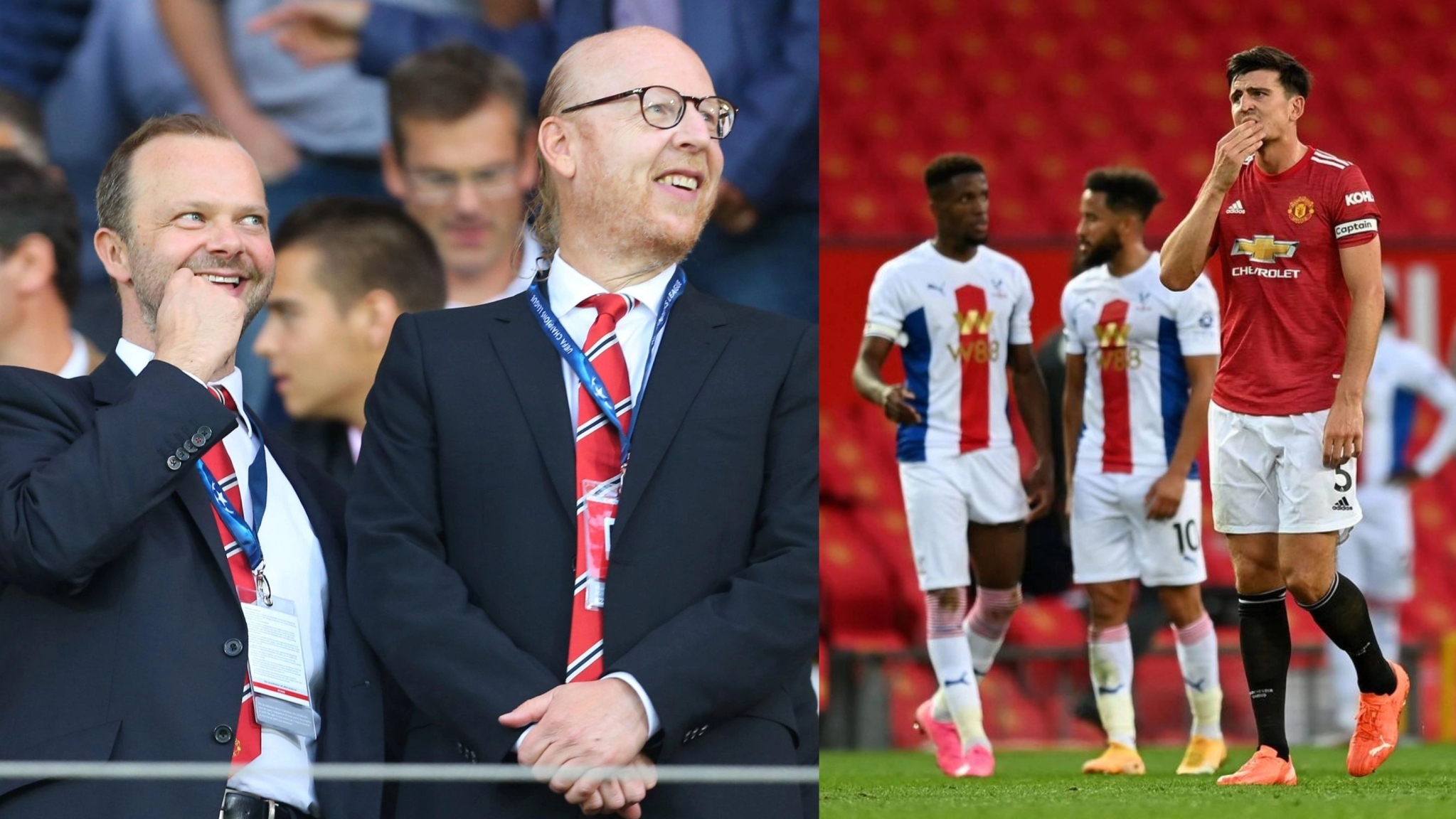 Mumbai: As country's cricketing extravaganza, the Indian Premier League (IPL) is attracting attention of foreign investors after its announcement to add two new franchises in the upcoming season, the Glazer family, owners of Manchester United picked bid documents for the IPL franchise.

The Glazer family, besides the Manchester United also owns several other sporting properties like the famous American football club Tampa Bay Buccaneers that plays in the National Football League (NFL). They have picked up the Invitation to Tender (ITT) document from the Board of Control for Cricket in India (BCCI) for the purchase of one of the two teams for the upcoming season of the cash-rich league, according to a report in the Times of India.

Manchester United owners' interest in the two new franchises for 2022 edition of the Indian Premier League (IPL) may be one of the reasons why the BCCI on September 21 announced that they have decided to extend the purchasing date for the Invitation to Tender (ITT) for the right to own and operate one of two proposed new IPL teams document till October 10 from the original deadline of October 5.

Although picking up the OTT document doesn't guarantee that the US-based business tycoons will make a formal bid for the team, it will have to establish a company in India if it plans to do so. The ITT document mandates that a foreign entity will have to set up a company in the country if their bid is to succeed.

The BCCI has recently issued a notice seeking bids from interested entities as it goes about its plan to add two news teams ahead of the next year's mega auction of players.