He has made just 10 La Liga appearances this season after arriving from Chelsea for 100 million euros ($109 million), scoring once and adding one assist.

Madrid: Eden Hazard's season could be at risk after Real Madrid announced on Sunday that he had fractured his right ankle during his team's 1-0 La Liga defeat at Levante.

Belgium forward Hazard, whose first season at Real has been plagued by injury, will now miss Wednesday's Champions League last 16 clash with Manchester City and the Clasico with league leaders Barcelona next weekend.

He has made just 10 La Liga appearances this season after arriving from Chelsea for 100 million euros ($109 million), scoring once and adding one assist. 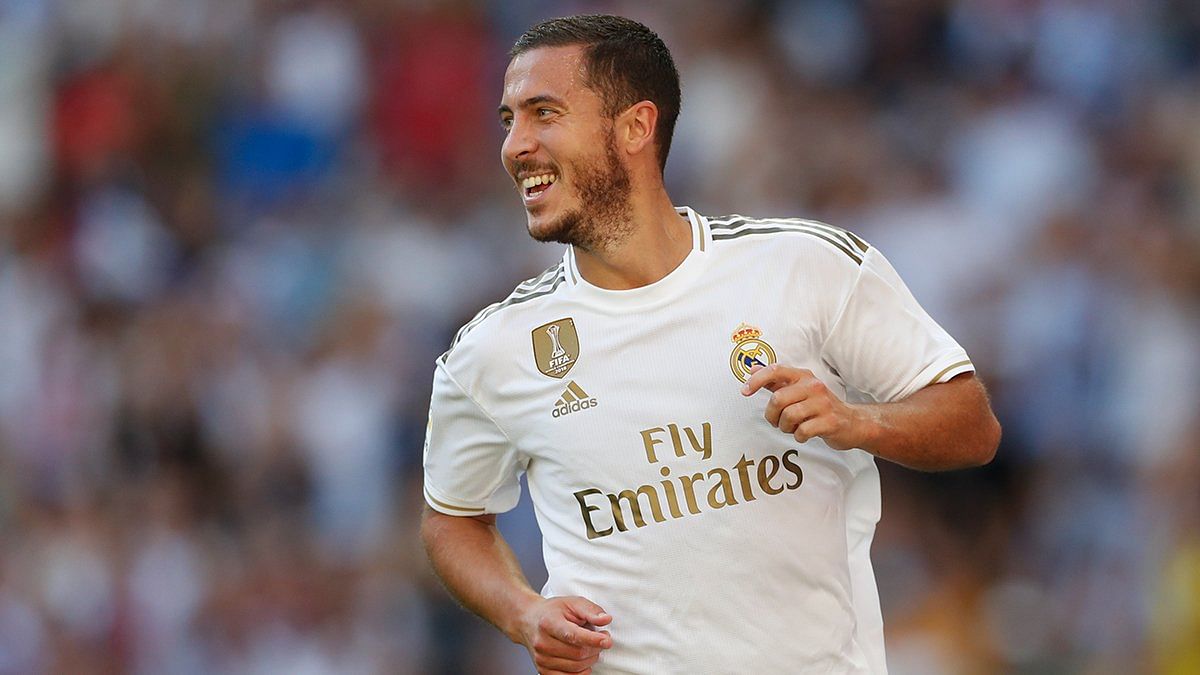 Madrid did not announce a recovery time for Hazard but his latest setback will be a worry for Belgium boss Roberto Martinez ahead of Euro 2020 this summer.

On Saturday, Madrid coach Zinedine admitted that the 29-year-old's injury "doesn't look good" ahead of those two huge matches, which could define his side's season.

Hazard was pictured with an ice pack around the same right foot he broke in November after being substituted in the second half of Saturday's loss, which handed a two-point La Liga lead to Barca ahead of next week's Clasico at the Santiago Bernabeu.

Hazard made his first start in almost three months against Celta Vigo last weekend and started again at Levante, with a view to regaining sharpness before the City showdown.

Last year, too, Hazard was ruled out the first Clasico clash against Barcelona after suffering from a microfracture in his ankle against PSG. Teh talented winger's luck hasn't followed him ever since joining the Madrid side from Chelsea. After poor form concerns, he has had to deal with a spate of injuries.