While Sindhu is assured of a ticket to Tokyo, time is running out for Saina Nehwal and Kidambi Srikanth to make the cut but Gopichand said the Indian duo can still qualify with some good performances in a couple of tournaments.

Chief national coach Pullela Gopichand admitted to crammed BWF itinerary causing a problem but at the same time believes that onus is on a player of PV Sindhu's calibre to adapt to the calender instead of complaining about it.

Apart from the World Championships gold, Sindhu failed to win any other tournament last year.

"I think the crammed schedule is a problem for the top players, but also to be fair, I think for the whole world it's been an issue. As a top player, it's her (Sindhu) duty to adapt without complaining," Gopichand told PTI on the sidelines of the book launch of 'Dreams of A Billion' co-authored by sports historian Boria Majumdar and journalist Nalin Mehta. 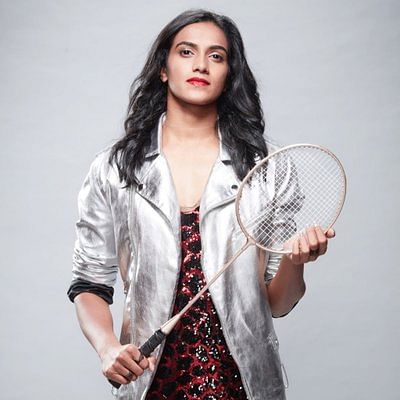 "So I think, yes, Sindhu is working on some of those mistakes, and hopefully we'll be able to sort it out." Gopichand exuded confidence that Sindhu will be able to turn it around in time ahead of the Olympics.

"We have a team with Park (Tae-sang) as a coach, we have her trainer Srikanth and the physio working together. And hopefully, in the months to come and leading up to the Olympics we will have some good preparation," he said.

"I think definitely, we need to work on a few aspects of the game and hopefully we'll get there quickly." Gopichand is hopeful that Sindhu, the Rio Olympics silver medallist, will be able to win a medal at Tokyo, despite her dip in form. While Sindhu is assured of a ticket to Tokyo, time is running out for Saina Nehwal and Kidambi Srikanth to make the cut but Gopichand said the Indian duo can still qualify with some good performances in a couple of tournaments.

London Olympics bronze medallist Saina and Srikanth suffered opening round losses at the Thailand Masters and are currently placed at the 22nd and 26th spots respectively in the Race To Tokyo BWF Olympic Qualification ranking.

Each country is allowed two singles quota provided their ranking is inside top-16 within the cut-off date of April 28. 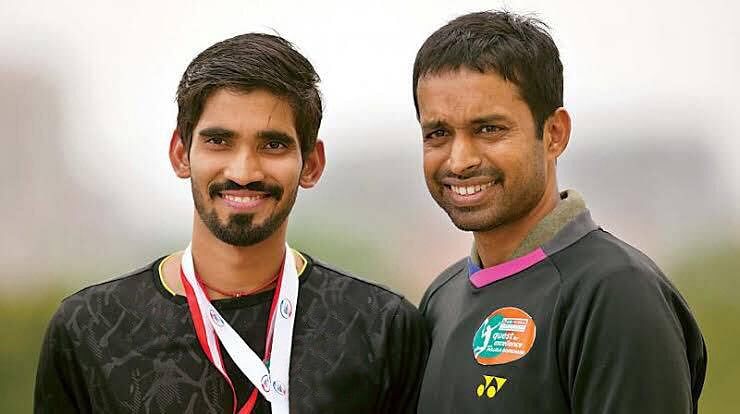 "I think it's it's about seven tournaments going into the the Olympic qualifications, I think they will need to perform really well to qualify for the Olympics," Gopichand said.

"And they are at the moment of borderline, one or two good performances can clearly put them in a good space to qualify for the Olympics." Kim Ji Hyun played an important role in Sindhu's rise as it was during her tenure that she claimed the World Championships gold. But the South Korean coach stepped down from her position in September last year for family reasons. 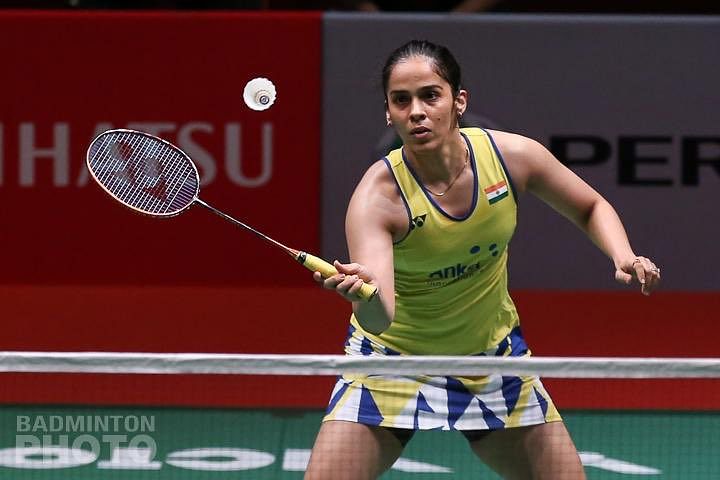 "We are looking for some people but we still haven't found anybody. In an Olympic year with the coaches schedules, I don't think it's easy to find any," Gopichand said.

"But we have Park (Tae-sang), so I am hopeful, we will be able to manage but having said that we are still looking for replacements." Doubles specialist coach Flandy Limpele had recently said that bad attitude of some players was affecting the growth of doubles in India.

Asked about his opinion, Gopichand said: "Flandy has expressed his views. And I don't want to really go into the details of it.

"But I do believe that and I've said this often in the past that we as a country needs to put a system in place and especially when foreign coaches come and they also feel the need for a system in place which talks about nurturing players and development."

Talking about the future of Indian badminton, Gopichand said the next batch is getting there but stressed on the need to invest in the young generation.

"Over the years, we've not really invested in our second generation. And it's important that we start giving them good exposures and good coaches so that they kind of get to the next level.

"So for me, I think it's very important that these players start to do well. And we have a lot of juniors in the junior ranks who could and given an opportunity I'm sure they will come up.

"For the risk of missing out on few, I won't want to name many, but a lot of them in the 15 to 18-19 category there's a lot of talent both in the men and the women. So I'm sure that we can expect some good results in the coming years."