FPJ Poll: 80% of cricket fans back MI to win against PBKS in today's IPL match

The poll, undertaken by Free Press Journal on Twitter indicates an impressive lead for Mumbai Indians over Punjab Kings in today's game as the five time champion side collected 80% of the votes while the Kings on the other hand received only 20% of the votes.
FPJ Web Desk 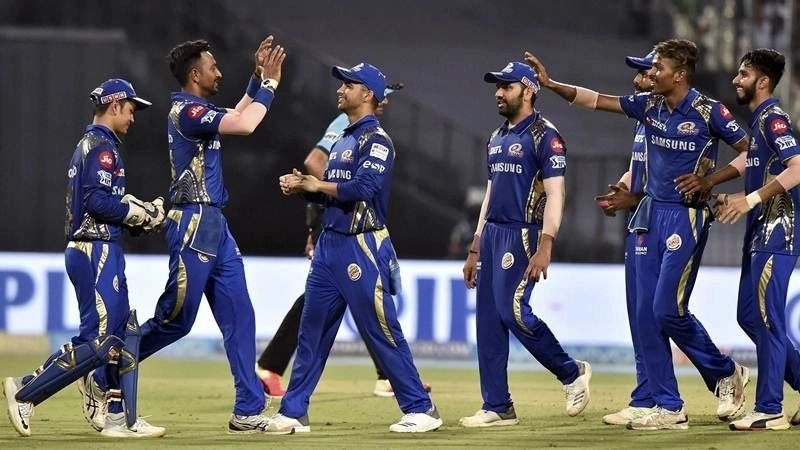 Mumbai Indians are set to square off against Punjab Kings at the Sheikh Zayed Cricket Stadium in Abu Dhabi at 7:30 (IST) on Tuesday. KL Rahul's Kings will take on the field in high spirits, riding on the back of a five-run victory over Sunrisers Hyderabad in their last outing.

The PBKS bowling unit looks in sensational form after they defended a below par score of 125 on the Sharjah track. The Kings currently occupy the fifth spot in the team ladder and have four matches left. However PBKS can't afford to make a lot of mistakes at this point of the tournament and take every chance coming their way to strengthen their bid for the play offs. The defending champions MI, on the other hand, are desperate for a win after losing three games on the trot.

Free Press Journal conducted a poll on Twitter ahead of the match which commenced today at 7:30 pm. The poll was conducted to find out which of the two teams will win the battle on field today.

Poll results show that there are more possibilities of Mumbai Indians winning the game against Punjab Kings as 80% of cricket fans have voted in favor of the defending champions while only 20% of them have voted for PBKS.

Mumbai Indians are reeling at the seventh position on the points table and after their 54-run loss against Royal Challengers Bangalore, the five time winners seem to have derailed from their title defense campaign.

Coming to the pitch conditions, the Abu Dhabi strip is a bit on the slower side. However, batters find it easy to bat under the floodlights, particularly during the second half. The spinners are expected to be the key in this crucial face off. 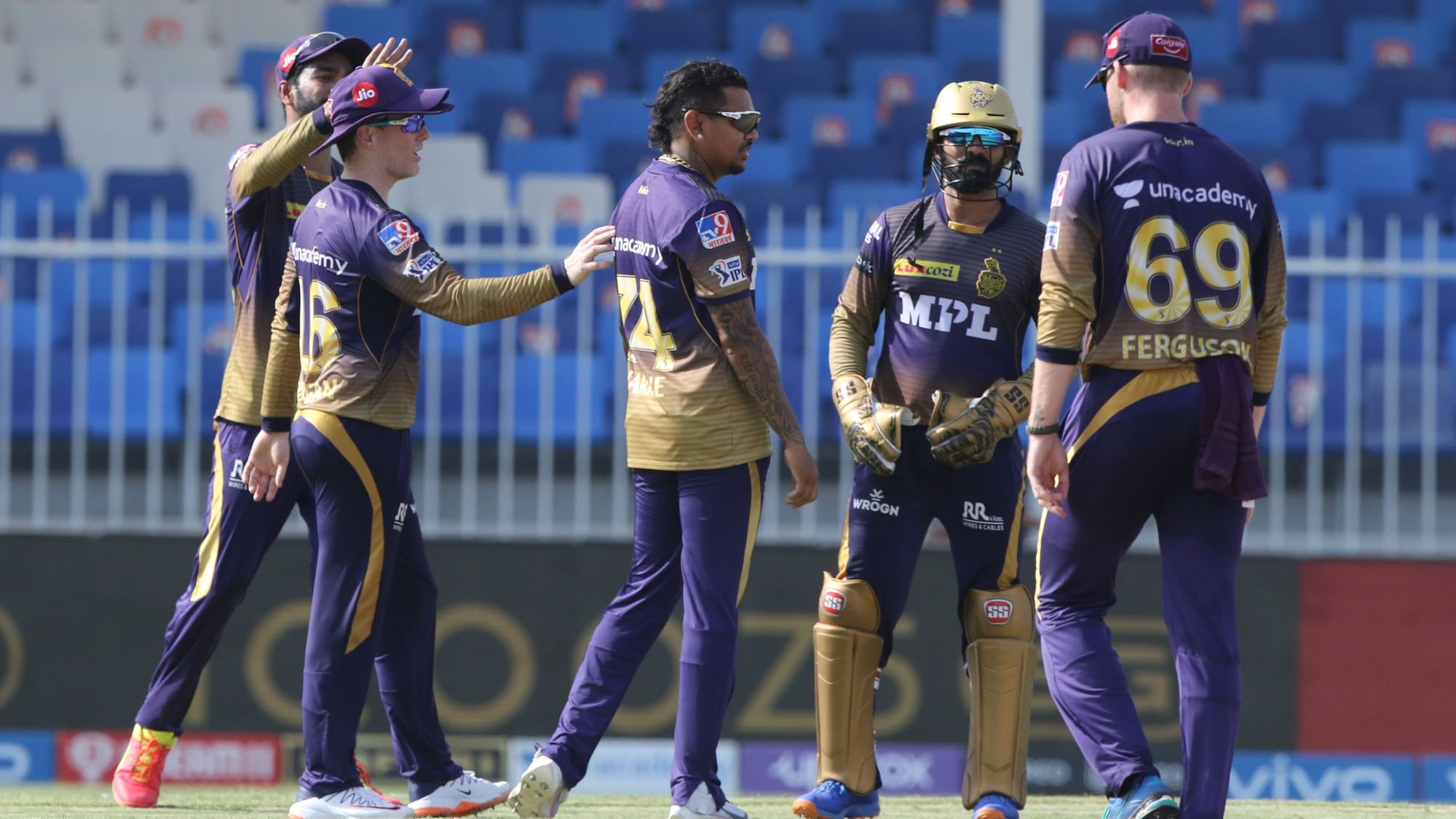