With Japan's 2-1 victory and six points from four games in Group B, they are now three points behind the first-placed Aussies.
FPJ Web Desk 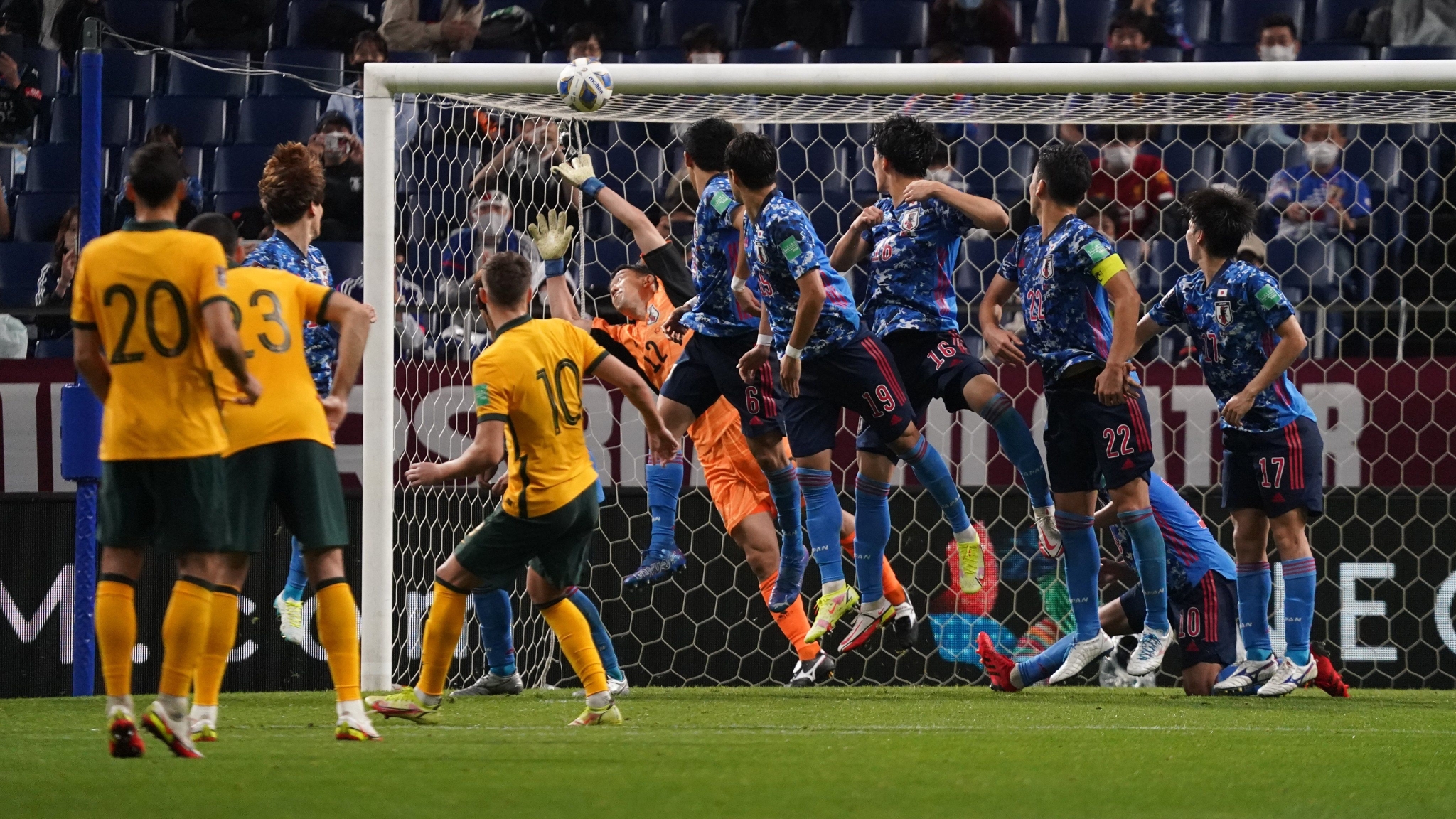 Seoul: Australian defender Aziz Behich put the ball into his own net in the 85th minute as the own-goal from Australia kept Japan in the contention for an automatic berth in next year's World Cup.

With Japan's 2-1 victory and six points from four games in Group B, they are now three points behind the first-placed Aussies.

Only the teams that finish in top two spots from each of the two six-team groups will automatically qualify for the Football World Cup in Qatar next year.

Ao Tanaka handed Japan an early lead but Ajdin Hrustic equalized for Aussies in the 70th minute while playing in the Saitama Stadium.

"Both teams had a go at each other," Australia coach Graham Arnold said.

"We were unlucky that we hit the post but ... at the end of the day, it wasn't meant to be but we are on nine points after four games."

The Australian team, who had won 11 games on the trot, was awarded a penalty kick midway through the second half of the game when Hidemasa Morita took down Hrustic at the edge of the area. However, before Martin Boyle could take the kick, match referee Abdulrahman Al-Jassim reversed the call following a video review, pronouncing that the challenge had taken place just outside the box.

Japan is looking foward to a seventh consecutive World Cup appearance while the Aussies have participated at the pinnacle event every time since 2006. 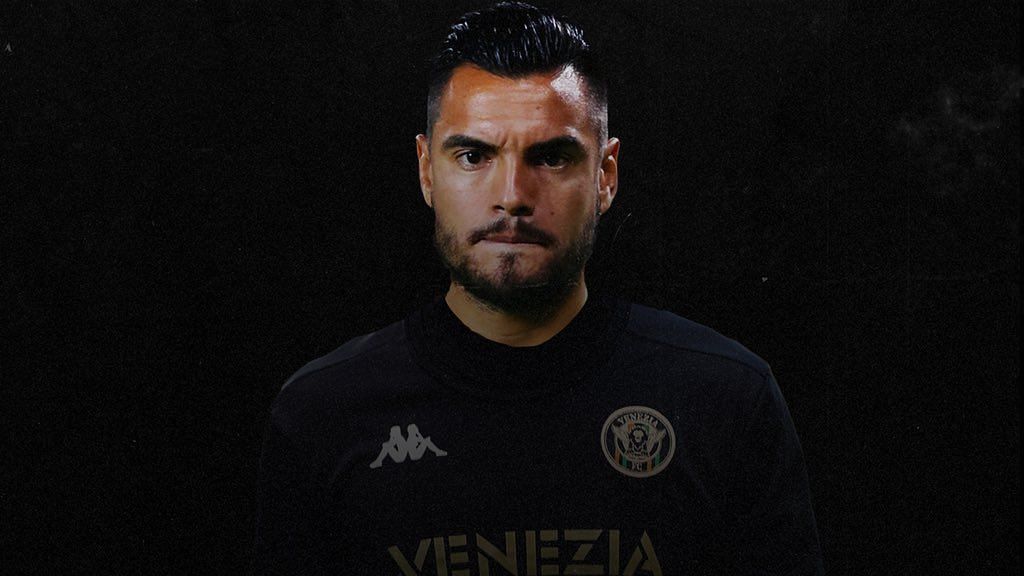