Across all competitions, Romero would make 61 total appearances with 39 clean sheets in his time with Manchester United.
ANI 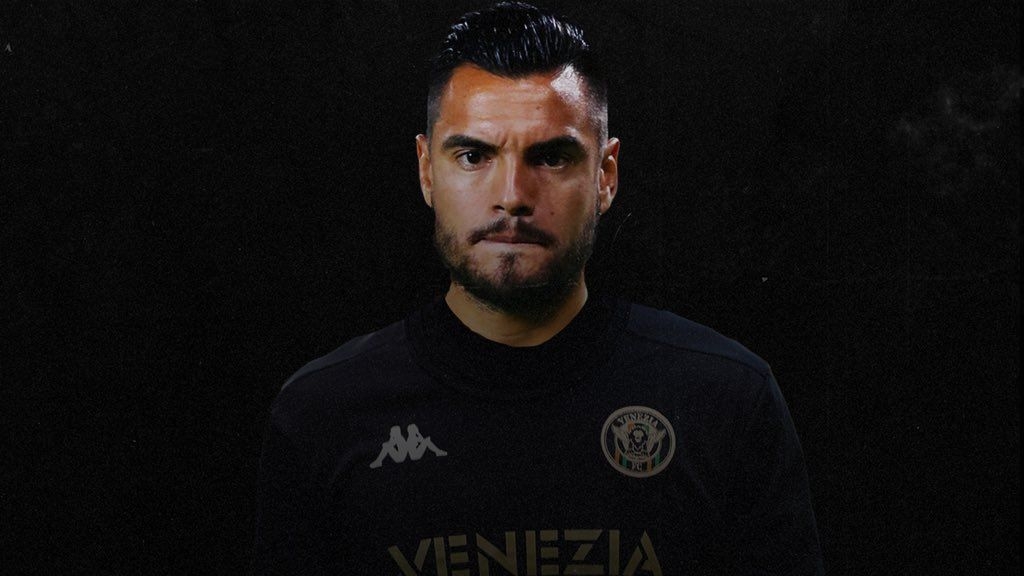 Romero came through the youth academy of Racing Club, and he would make his Primera Division debut for the club in February 2007, just shy of his 20th birthday. The following month, he would sign with Eredivisie side AZ Alkmaar.

In August 2011, Romero joined Sampdoria. The Blucerchiati had just been relegated to Serie B the previous season, but they earned immediate promotion back to the top flight with Romero in goal.

In his first Serie A season, Romero would make 32 appearances with 10 clean sheets, helping guide Sampdoria to safety with a 12th-place finish in the league. Romero would spend the following season on loan at AS Monaco, before returning to Sampdoria and making another 10 Serie A appearances for the club in 2014/15.

Romero's next move was to Manchester United, reuniting with his former AZ manager Louis van Gaal in July 2015. The Argentine stopper would spend the next six seasons at Old Trafford through 2020/21, typically backing up David de Gea and playing as the first choice in cup competitions.

In 2016/17, under Jose Mourinho, Romero played a starring role in Europe, as Manchester United won the Europa League. Romero made 12 appearances during the campaign, including a clean sheet in a 2-0 win over Ajax in the final.

In 2019/20, under Ole Gunnar Solskjaer, Romero kept seven clean sheets in nine appearances in United's run to the semi-finals of the Europa League, where they were eliminated by eventual winners Sevilla.

Across all competitions, Romero would make 61 total appearances with 39 clean sheets in his time with Manchester United.

At the international level, Romero has earned 96 caps for Argentina between his debut in September 2009 and his most recent appearance in October 2018. He was a member of the Albiceleste teams that finished runners-up at the 2014 FIFA World Cup, the 2015 Copa America, and the 2016 Copa America Centenario. 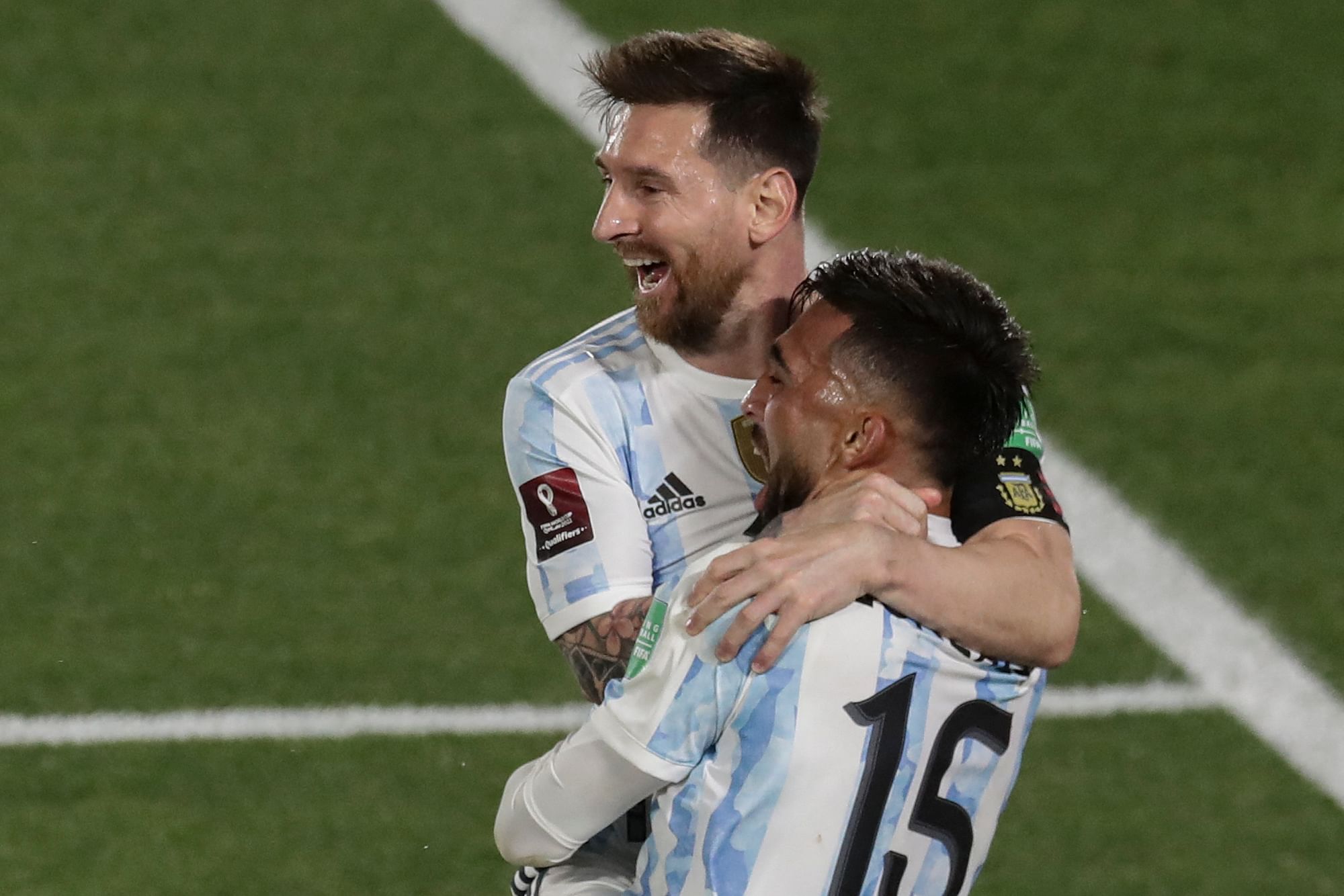