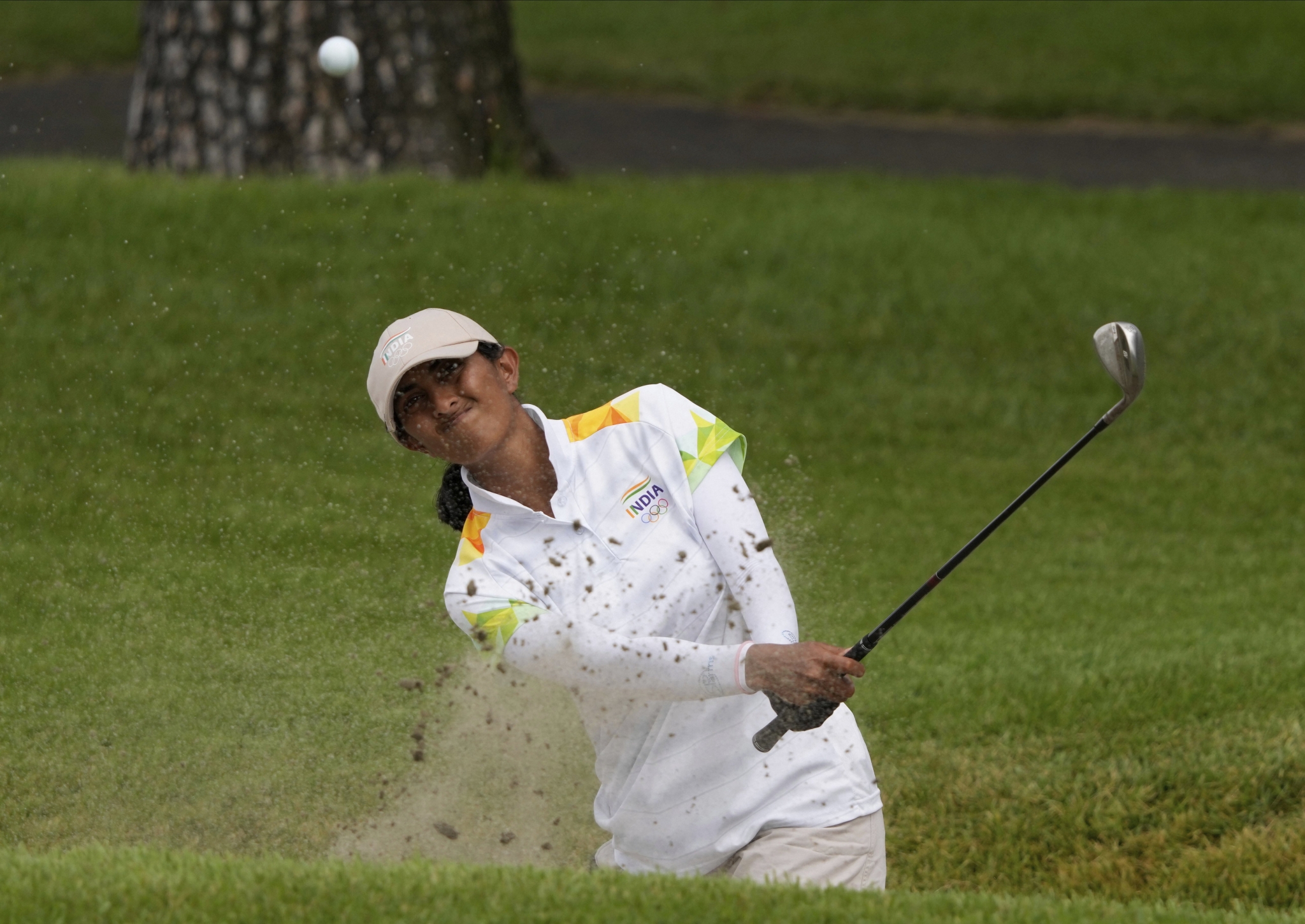 Tokyo, August 7: Golfer Aditi Ashok gave her hundred percent in her memorable fourth-place finish at Tokyo 2020 as she stated that fourth at an Olympics where they give out three medals kind of hurts. Aditi narrowly missed out on an Olympic medal after finishing a brilliant 4th in the women's individual stroke play.

"I mean going into the round I didn't think about it much, it was fine, but obviously coming in I tried my best to like hole the last few putts and just knowing because in a regular tournament whether you finish second or fourth it really doesn't matter, no one cares. But like at this event you need to be in the top 3. I didn't leave anything out there, I think I gave it my hundred percent, but, yeah, fourth at an Olympics where they give out three medals kind of sucks," Aditi told reporters after the match.

"I think today I didn't really drive the ball very good and then it's hard to get birdie putts or hit greens when you're not in the fairway. So, yeah, that was definitely the hardest part to make a score today."

Talking about the race for the top 3 and the 15th hole where things slipped out and then the 16th where Lydia again had a bogey, Aditi said: "Yeah, I mean 15 was okay, it was nothing, I mean I was just scrambling, I was in between clubs so I hit one more and it went over.

"But I don't think it was that bad. I still made a par, so it's fine. But just generally like 15 also I missed the fairway so I was just missing so many fairways. The front nine I just hit one and I think the back nine I must have hit maybe a couple more, maybe three or four more. So that was what was bad today, kind of put me out of position so I couldn't get close to the flag."

"Yeah, 17 was perfect. I hit it exactly the speed I wanted, the line I wanted, I just -- maybe I made too many through the four rounds, golfing gods were like, okay, we're not going to give her this one. But no, I just tried my best, even the last hole, although it was really out of range, it was almost a long putt, but I still tried to give it a chance. So yeah, I think I gave it my best attempt."

When asked about the fact that a lot of Indian sporting legends have also finished fourth at theOlympics, she pointed: "No, I didn't know that actually obviously now that I've joined that not so -- you don't want to join that club. But yeah, I guess I've joined it. But no I think it's good, just even top 5 or top 10 at an Olympics is really good. Because you know that sport or that person has a medal chance. So just having more top finishes, even if it's not exactly a podium finish, will maybe bring eyes to the sport and more support, more kids pick up more, whatever, that helps grow the game."

"When I started golf I never dreamt of being or contending at the Olympics, golf wasn't even an Olympic sport. So sometimes you just pick it up and work hard and have fun every day and sometimes you get here," she added. 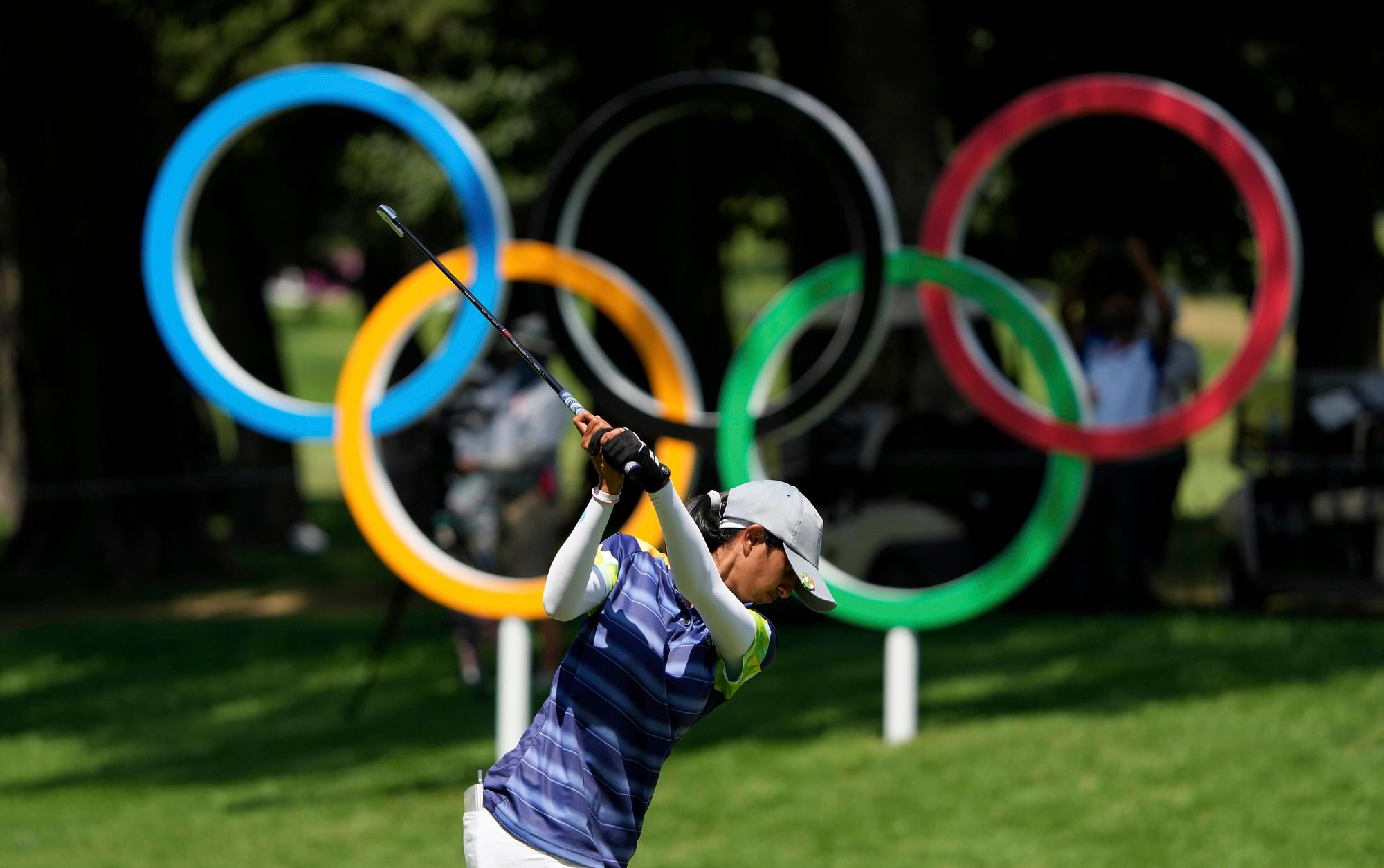