An Ethiopian wave swept away all the opposition, claiming five of the six top positions (men & women) in the elite group of the full marathon in the 17th edition of the Tata Mumbai Marathon, here on Sunday.

These runners, especially in the men’s section, not only proved they were the best in the business but the top three went on to set course records in the process.

Derara Hurisa set the ball rolling for his country with his winning debut. Countrymen Ayele Abshero and Birhanu Teshome followed, all clocking in with new course times. Derara finished with 2:08.09, while his teammates were just a few seconds behind, setting a new trend too.

The presence of pacesetters showed how well the athletes had maintained theirs, crossing 10 kilometres in just 58 minutes. 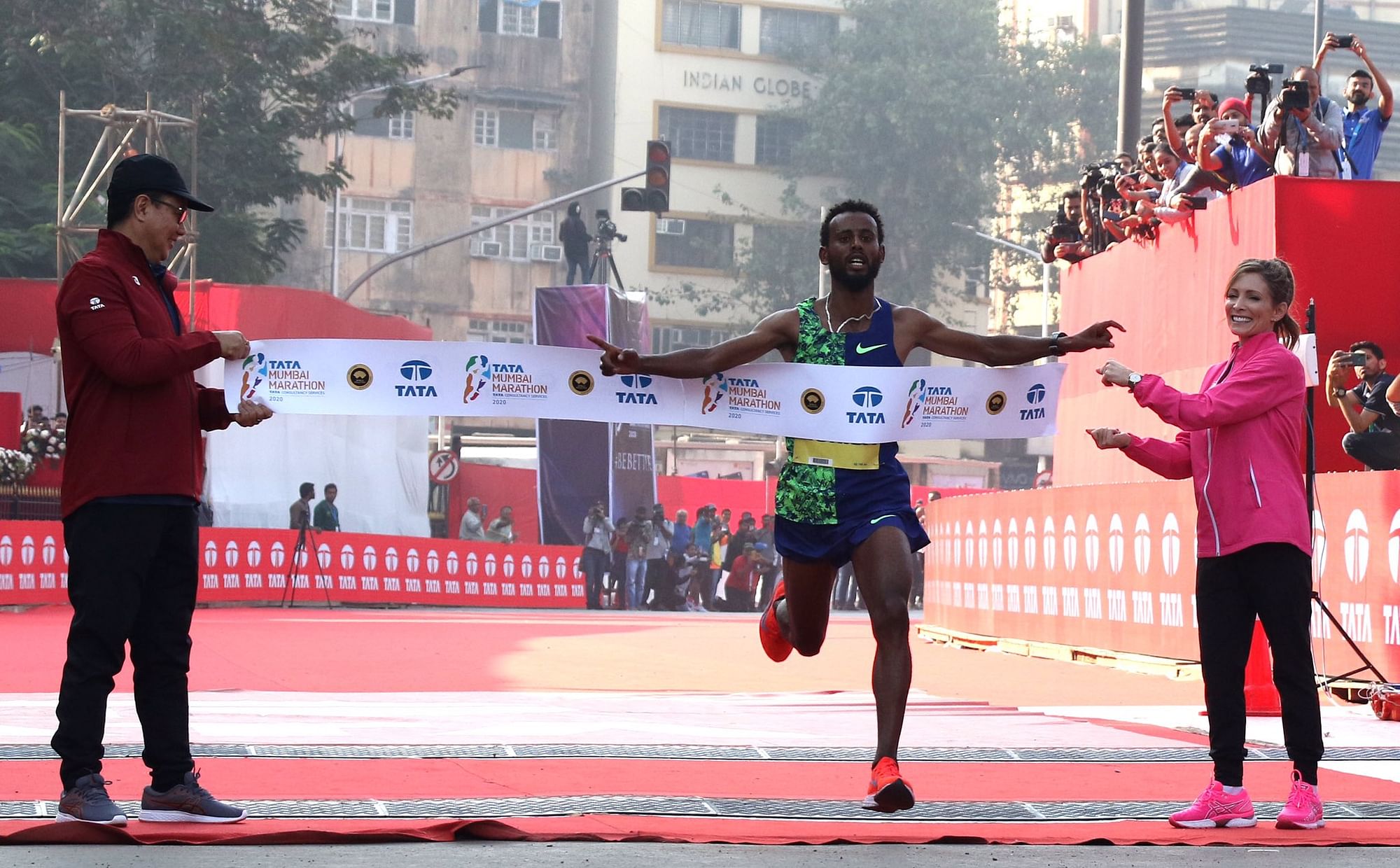 Last year's champion, the Kenyan Cosmas Lagat found his hopes shattered as he pulled out of the race before covering less than half the distance (42 km). He was en-route to becoming the second man to win the event for the second successive time. In 2007 and 2008, his compatriot, Jon Kelai, had won the title back-to-back and Lagat believed he could defend his title. Sadly though, he ran out of gas and pulled out at the 14th kilometre. 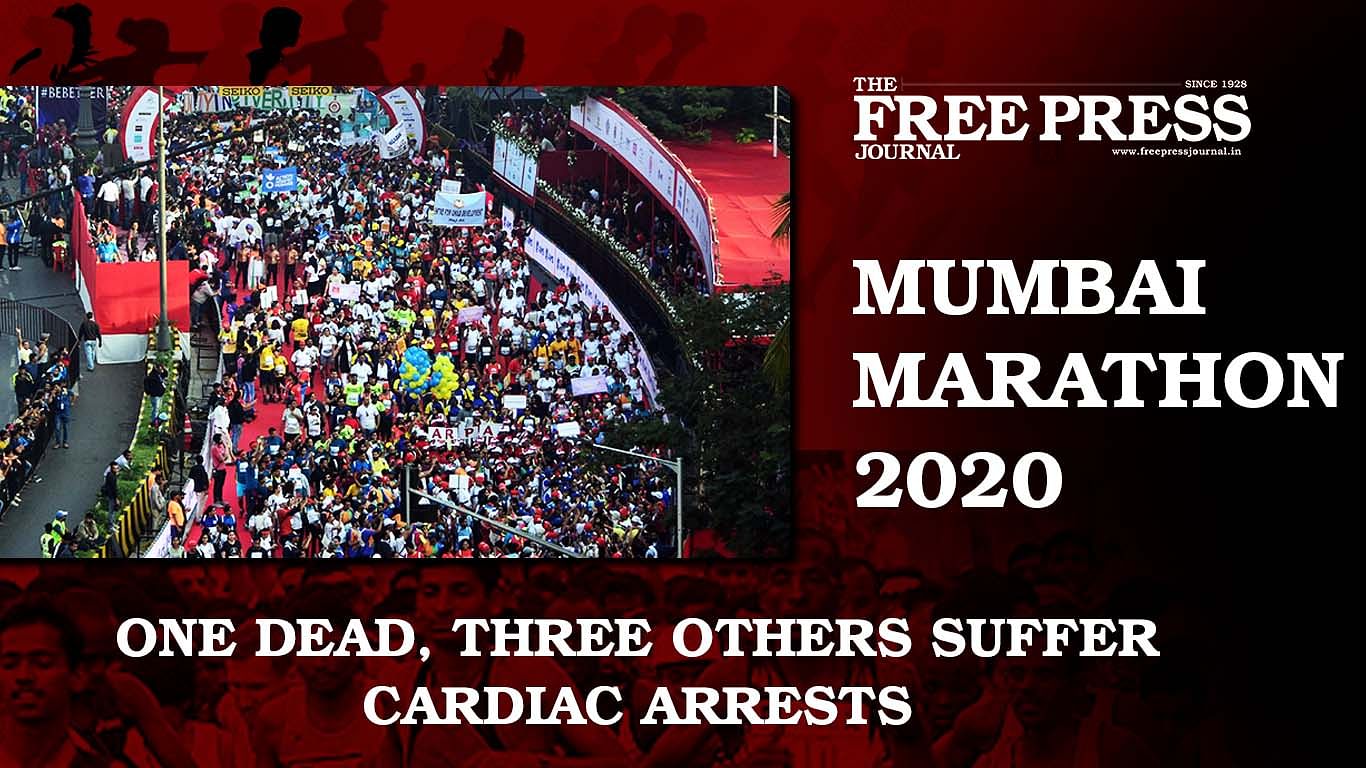 Having played second fiddle in the race for over 18 kilometres, it was as though Hurisa had stepped on an internal accelerator after 20 kilometres and remained among the first five, who were practically neck-on-neck as they crossed the 27th kilometre marker. The race took a different turn as the top five crossed 30 kilometres. And it was here that the first three runners, all Ethiopians had a chat as they edged closer to the finish line, calling the shots.

With four kilometres left, Derara took off, with two of his compatriots breathing down his neck to make it a classic finish.

The same was the case in the women’s section, as the defending champion, Worknesh Alemu pulled out of the race well before the finish, leaving it to her compatriot Amane Beriso to be the flag-bearer. This left Beriso free to make her victorious debut in the richest race in India.

“It was perfect teamwork. We worked well together and spoke to each other as the race proceeded and that paid off,” said champion Derara. “It was evident the winner would be one among us, whoever made a good finish.”

Among the female elite runners, Beriso took the gold, while Kenyan Rodah Jepkorir spoilt the Ethiopian party, taking the silver and Haven Hailu finished third on a day that seemed earmarked for a marathon. Beriso crossed the finish line with a time of 2:24.51.