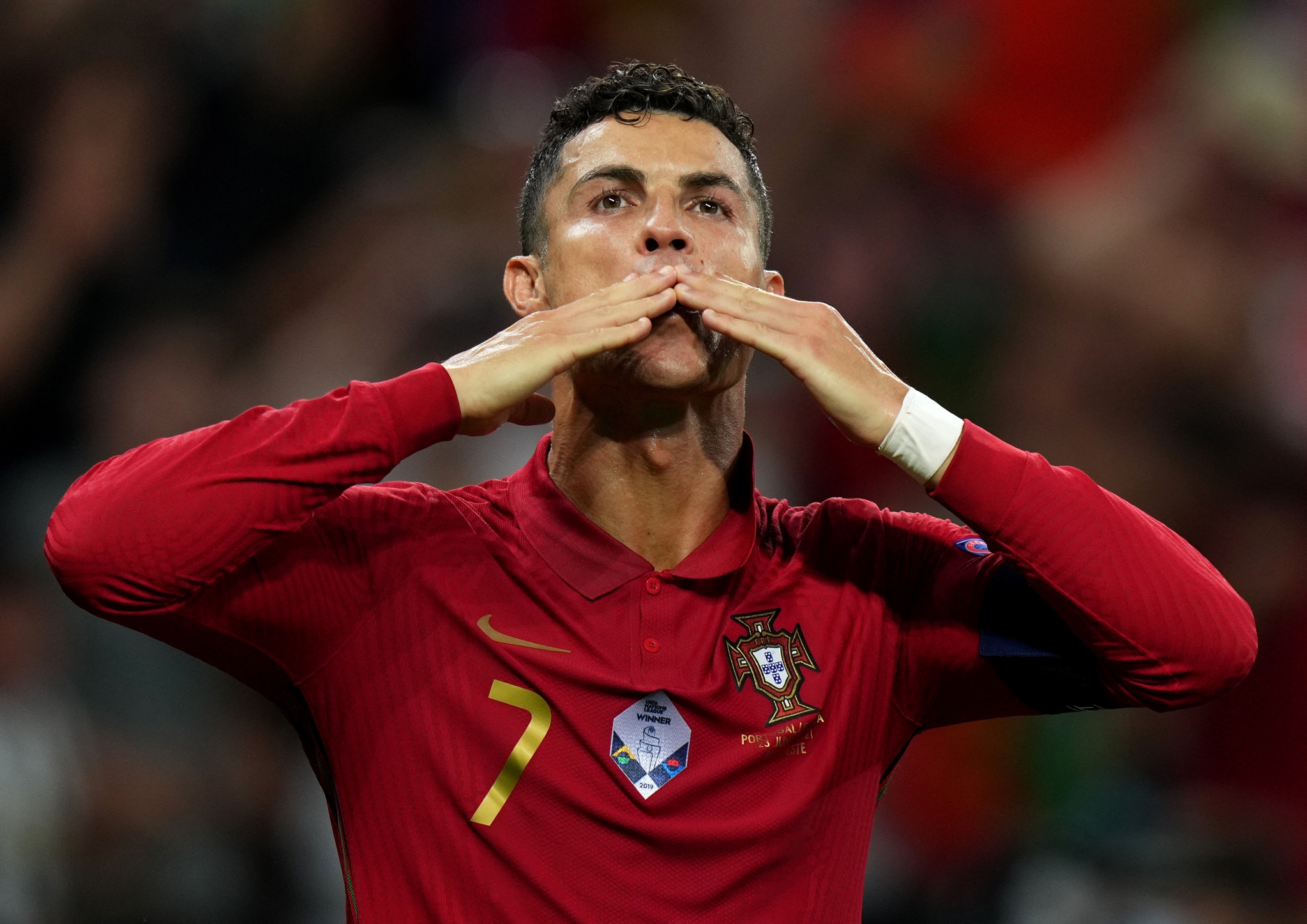 Manchester United have confirmed that Cristiano Ronaldo will make a stunning return to the Old Trafford after both parties agreed a fee with Juventus for the five-time Ballon d’Or winner. Ronaldo is expected to sign a two-year deal subject to being granted a visa and passing a medical, with United having agreed to pay an initial €20m (₹173 crore) to the Italian club plus up to €3m in bonuses.

"Manchester United is delighted to confirm that the club has reached agreement with Juventus for the transfer of Cristiano Ronaldo, subject to agreement of personal terms, visa and medical," the club's statement read.

"Cristiano, a five-time Ballon d’Or winner, has so far won over 30 major trophies during his career, including five UEFA Champions League titles, four FIFA Club World Cups, seven league titles in England, Spain and Italy, and the European Championship for his native Portugal.

"In his first spell for Manchester United, he scored 118 goals in 292 games.

"Everyone at the club looks forward to welcoming Cristiano back to Manchester.

Ronaldo has less than 12 months of his contract with Juventus that is worth an estimated €31m a season after tax and it is understood that City were reluctant to pay a fee for a player who will turn 37 in February having also never agreed personal terms over a proposed two-year contract. Booger for a million: Check out funniest tweets as Messi's tear-soaked tissue reportedly gets sold...