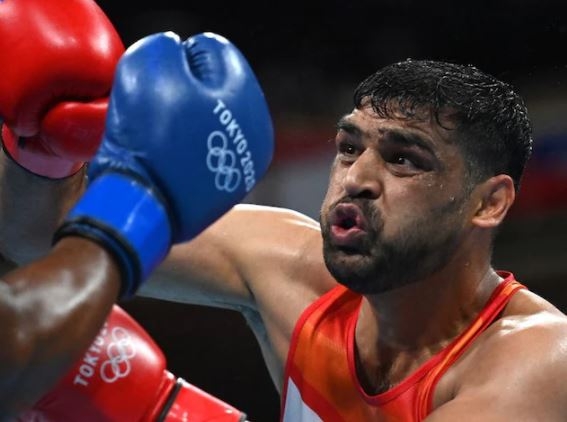 Tokyo, August 1: A bruised Satish Kumar (+91kg) put up a gutsy performance against reigning world champion Bakhodir Jalolov but it was not enough to upstage the rampaging Uzbek as the Indian boxer made a quarterfinal exit from the Olympic Games here on Sunday.

Taking the ring with multiple stitches on his forehead and chin after sustaining cuts in the pre-quarters, Satish lost 0-5 but the scoreline was not reflective of his brave performance.

The 32-year-old Army man stood his ground, occasionally managed to land a shot with his right hand but Jalolov dominated the proceedings all through, relying on his imposing demeanour and excellent counter-attacking game to sail through.

Satish's forehead cut expectedly opened up during the third round but he fought through even with that.

Jalolov, a 27-year-old footballer-turned-boxer, acknowledged his rival's bravery at the end of the bout after securing his maiden Olympic Games medal.

Satish had earlier scripted history by just qualifying for the Games as he was the first super heavyweight from India to achieve the feat.

Jalolov is also a three-time Asian champion, all those gold medals coming in succession to him since 2017.

With this the Indian men's boxing campaign came to an end in the Games.

Lovlina Borgohain (69kg) remains the lone pugilist in fray after having made made the semifinals to secure India's first and only boxing medal of the ongoing edition.

On Saturday, it was a major disappointment for India when world number one Amit Panghal (52kg) bowed out of the event following a 1-4 loss to Rio Games silver-medallist Yuberjen Martinez of Colombia. 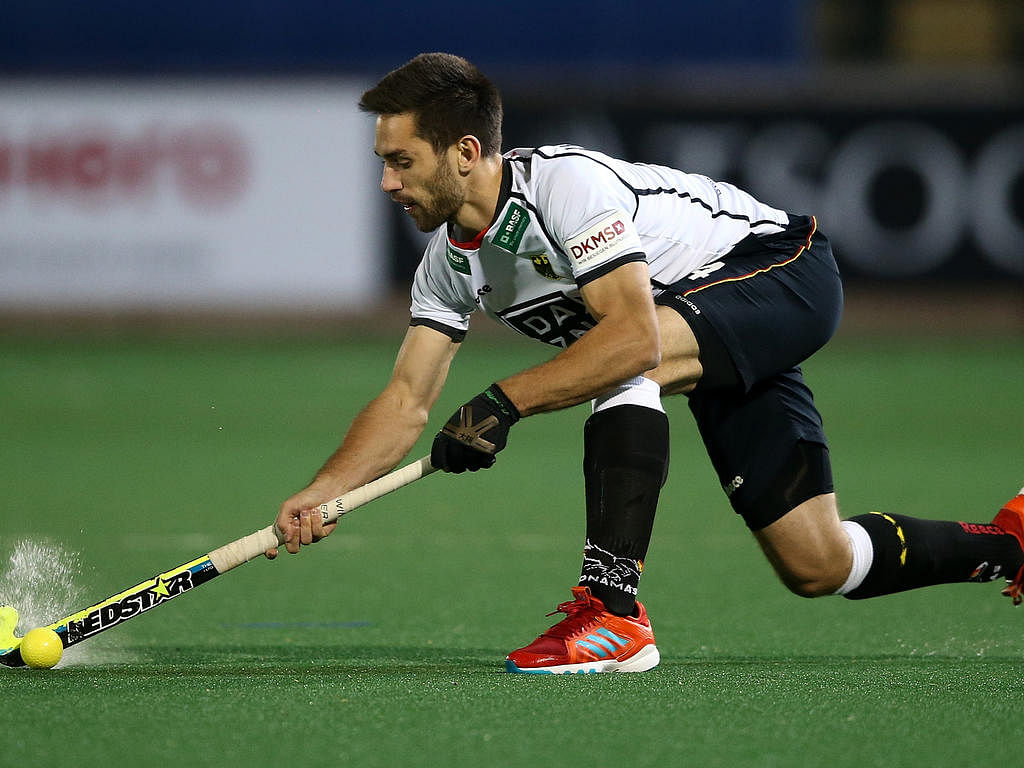