Defending targets in T20 Internationals has been a grey area for the Indian team but batting coach Vikram Rathour surprisingly cited "dew" being a factor which was not the case when the team played in the recently concluded Asia Cup.

Since the Super 4s of the Asia Cup, India have played six T20Is and won three of them while losing three.

However, all the three defeats -- against Pakistan, Sri Lanka and Australia -- have come while defending targets.

Contrary to Rathour's claims, none of the Indian team members, who spoke to the media after the defeats against Pakistan and Sri Lanka in Dubai, blamed it on the dew factor making defending difficult.

"We are working on that area of getting better at defending targets. But to be fair to our bowlers, toss plays a vital role and every time we have not been able to defend are the places where there has been dew, so it gets easier to chase," Rathour said on the eve of the first T20I against South Africa here on Wednesday.

While Rathour might have referred to the match against Australia at Mohali where India couldn't protect a 200-plus target, he was sympathetic to the bowlers despite the kind of criticism they have faced of late.

"I won't be harsh on bowlers as they have been able to push the match till last over, every time, when we are looking to defend. It's one ball here and there but of course we are doing pretty well but hopefully we will get better," the former India Test opener said.

Asked if the batters in the middle decide on a possible target, the coach replied, "Definitely, it depends on the surface that we are playing on but when you say we haven't been able to put up good scores, I don't agree with that.

"I think batting first that was one of the concerns during the last T20 World Cup but since then, we have been putting up par or par plus scores every time that we have batted first. So I don't think that's an issue."

The batting coach also said that the team management never try to coach people who are playing international cricket but rather encourages them to back their strengths.

"At this level, we are not telling them anything. Arsh (Arshdeep Singh) has done extremely well in IPL in death overs, so we just support them to follow plans. They know where to bowl to each batter and follow their plans," he said.

"We expect them (bowling unit) to back their strengths. There are no specific areas I want Arshdeep to improve and he has the composure to handle pressure in difficult conditions."

The Indian top three of KL Rahul, Rohit Sharma and Virat Kohli had copped a lot of flak for their outdated approach in the T20Is but Rathour is happy with the shift in mindset since the last ICC tourney.

"There is a very visible shift in the way we are batting. The approach has changed we are trying to be more aggressive, we are playing with better strike rates and more intent, that is pretty evident. As a batting unit, we have done well."

Adapting to Aussie conditions, a challenge

While giving optimum game time to the first team starters in the T20 World Cup is a priority, the other challenge will be to adapt to the Australian conditions.

"Adapting to Australian conditions will be the biggest challenge that we have. We want to give as much opportunities as possible to those playing in the World Cup but how that will happen depends on game situation."

Read Also
Ind vs SA: Fans erect massive cut out of Rohit Sharma in Thiruvananthapuram ahead of 1st T20, see... 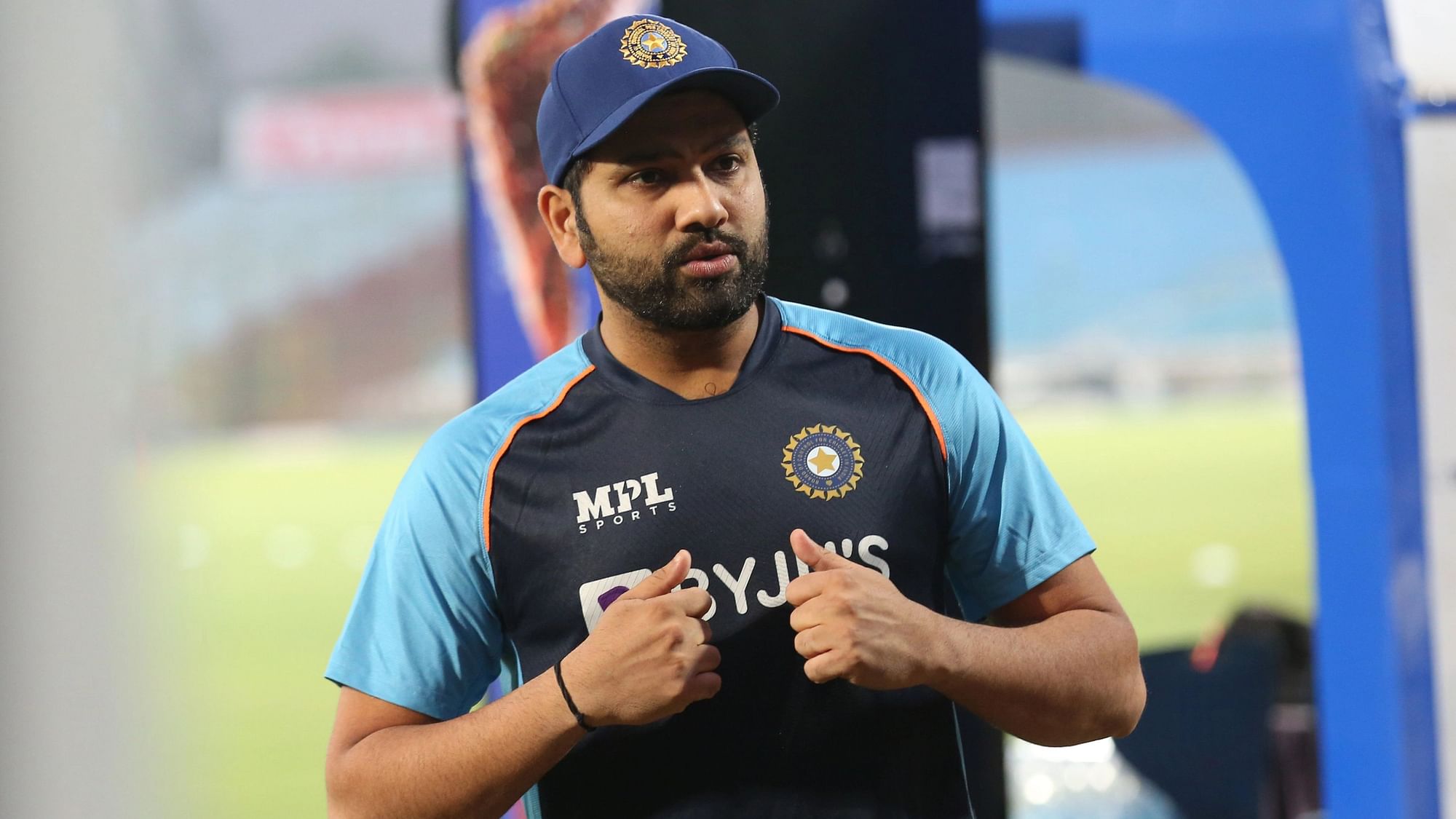 Wasim Jaffer on Subhman Gill's heroics against New Zealand: 'There were question marks on his...