Team India has not won a single ICC title since the 2013 Champions Trophy triumph under former captain MS Dhoni.

India all-rounder Hardik Pandya on Monday said that the team's New Year resolution for 2023 is to win the ODI World Cup on home soil and end the ICC title-drought for the Men in Blue.

India have not won a single ICC title since the 2013 Champions Trophy triumph under MS Dhoni.

India will be hosting the 50-over ICC World Cup this year in October-November and the players are hungry to end the barren run which has now lasted almost a decade. "The biggest new year resolution is to win the World Cup," Pandya told reporters on the eve of the Sri Lanka series. "Go out there and give everything. I think things are looking bright."

Pandya's Team India will be up against Dasun Shanaka's Sri Lanka, the same team which had knocked the Men in Blue out of the Asia Cup last year in the UAE.

"We are not looking to settle anything, it's just that we want to play good cricket. And yes, we will make them feel they are in India," Pandya said. On the personal front, 2022 was a "magical year" for Pandya, who led Gujarat Titans to glory in the IPL in their debut year. But he once again reiterated his stance on Winning the World Cup.

"Going forward there is a lot to achieve. I have not achieved anything. There will be multiple World Cups in multiple years, so the goal always will be to win the World Cup," Pandya said. 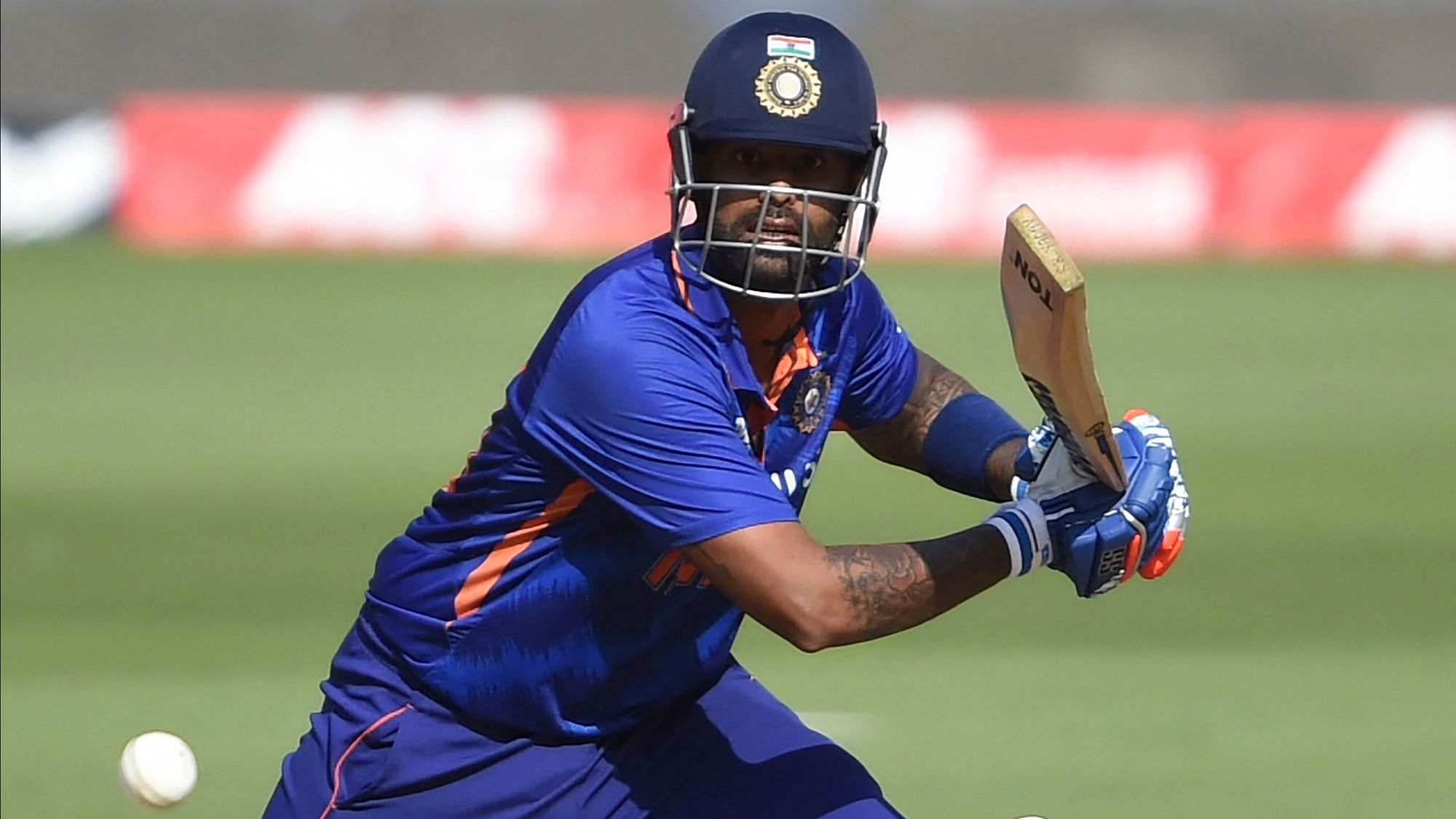