Virat Kohli's form is a topic of debate ahead of the Asia Cup 2022 scheduled from August 28-September 11 in the UAE.

Star Indian batsman has gone more than 1,000 days without scoring a century in international cricket.

His final century came against Bangladesh in the second Test of the two-match series on November 23, 2019. Kohli scored a knock of 136 runs in that match.

With India facing off against Pakistan in their campaign opener on August 28, all eyes will be on Kohli.

But the former India captain looked to quell any speculation regarding his form as showed his vintage form during a practice session on Wednesday, August 24 in Dubai.

Since his last century, Kohli has played 18 Test matches, scored 872 runs across 32 innings at an average of 27.25. He has crossed fifty-run mark six times with a best score of 79.

In 50 overs format, the batter has played 23 ODIs since his final century. In these, he has scored 824 runs at an average of 35.82. He has hit ten half-centuries in the format with the best score of 89.

Kohli will make his return to cricket after a short break, which saw him miss the tour of West Indies during the Asia Cup 2022. His first match on comeback will be against arch-rivals Pakistan on August 28. Fans will hope that Kohli regains his form during the tournament and hopefully hits his much-anticipated 71st international ton soon and raises his bat and helmet while roaring his lungs out to the delight of his fans. 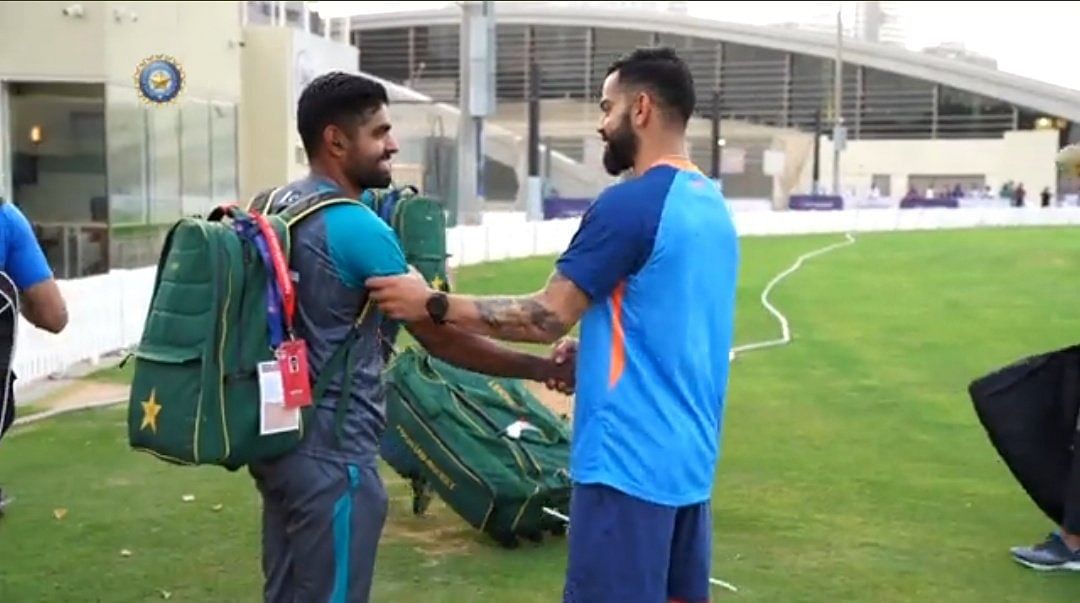