Afridi was ruled out of the upcoming Asia Cup after being advised a four-six weeks rest by the medical team following an injury to the right knee ligament. He will also stay out of action during the home series against England as well, which will start from September 20 onwards, but will return to action during the New Zealand Tri-Series in October, which will be followed by the ICC Men's T20 World Cup, Australia 2022.

Shaheen had suffered a right knee ligament injury while fielding during the first Test against Sri Lanka in Galle.

Shaheen will stay with the squad to complete his rehabilitation. The Pakistan side will arrive in Dubai from Rotterdam on Monday.

This is the 15th edition of the Asia Cup which will be played in the UAE between six teams (main event) from August 27 till September 11. Defending champions India are also the most successful team, having won the trophy seven times. While the last edition of the tournament was held in an ODI format, this edition will feature the T20 format.

The six teams are divided into two groups with India, Pakistan and a qualifying team in Group A; and Sri Lanka, Bangladesh and Afghanistan form Group B. Each team plays the other once in the group stage with the top two teams from each group advancing to the Super 4 round. The top-2 teams from Super 4 will qualify for the final.

Read Also
'It's a relief for others': Irfan Pathan reacts to Waqar Younis' tweet on how Pak pacer Shaheen... 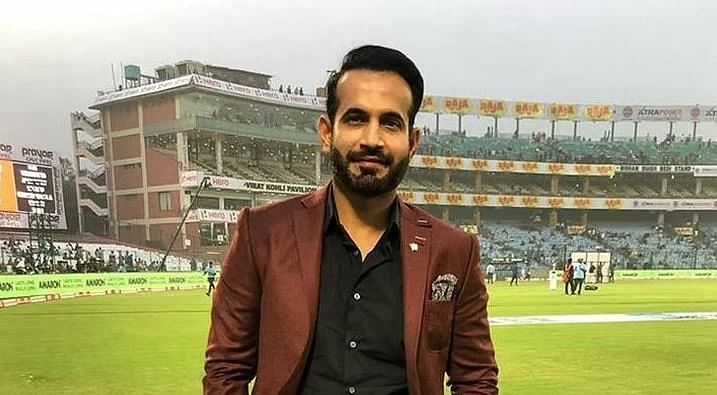