Asad Rauf, a Pakistani cricket umpire and cricketer who had a life full of ups and downs and had many stories to tell, marked his exit on Thursday due to a cardiac arrest.

Rauf had a golden era of life while he was selected as a member of the ICC Elite Umpire Panel from 2006 to 2013, had done World Cup umpiring and umpiring in the Indian Premier League (IPL), and then a downfall with the allegations of having been involved in match-fixing and spot-fixing of cricket matches.

In February 2016, Rauf was found guilty of corruption by the BCCI and banned for five years.  The 66-year old lived in Pakistan's Lahore, owning a shop in Landa Bazaar, but in his last days, he had lost touch with the sport that made him famous since 2013.

Rauf's marked his presence in one hundred and seventy international games from 2000 to 2013. This included 49 Tests, 98 ODIs and 23 T20Is. He was part of the elite panel of ICC umpires. In 2022, though, the same Asad Rauf was running a shop in Landa Bazaar, Lahore, and had no interest in the game anymore.

In one of his conversations, Rauf responded to a Pakistani news channel, Paktv.tv, saying that he had completely stopped following the game. He said that he had not been in touch with the game since 2013, because once he leaves something, he leaves it completely.

Rauf had stated unequivocally that he had nothing to do with these issues. The allegations came from the BCCI’s side, and they took the decision on him by themselves.

In 2012, Rauf again became part of the headlines for allegations of sexual exploitation by a Mumbai-based model, but he denied the allegations then and stood on the grounds that it did not affect his career. He said that even after the allegations from the girl, he had umpired in the IPL. On the other hand, Rauf, who had a jolly mood, maintained that off the field, the players, and even their partners, liked his company.

The Landa Bazaar in Lahore city is a popular market for providing cheap and affordable clothing, shoes, and other goods. There are quite a few shops known for providing exchanges or selling second-hand goods.

Rauf, who used to run a shop, claimed that he was in that business to satisfy the needs of his staff.

The Pakistani umpire said that whatever business or game it was, he tried to be on a peak. 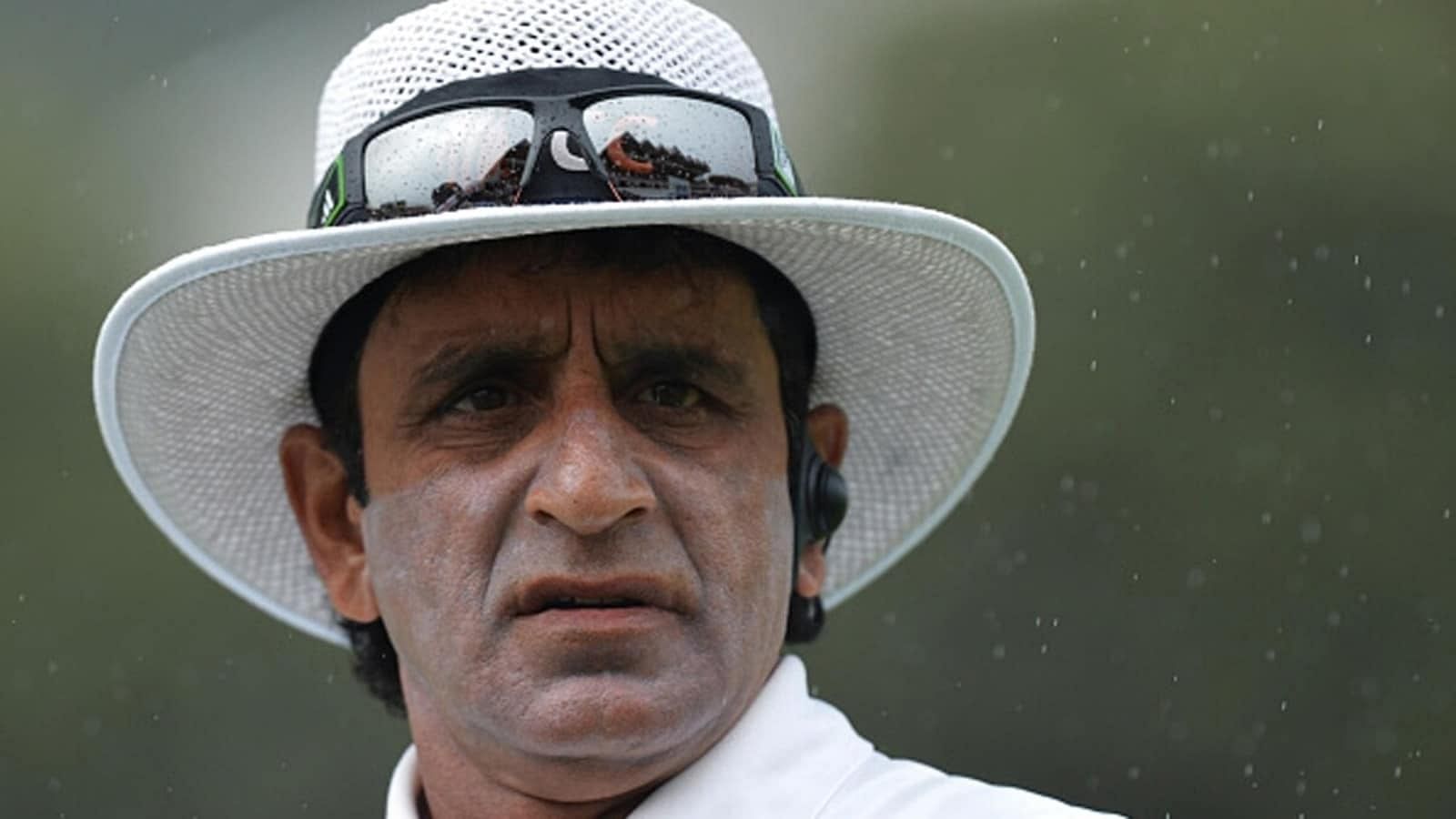