Advertisement
Home / Sports / As Sania Mirza announces she will retire in 2022, here are her Top 5 achievements

As Sania Mirza announces she will retire in 2022, here are her Top 5 achievements

Sania Mirza has said she will call time on her career after the 2022 season on the WTA tour.

Mirza, India’s most successful female tennis player made the announcement after her first-round loss in women's doubles at the Australian Open on Wednesday.

"I've decided that this will be my last season. I'm taking it week by week. Not sure if I can last the season, but I want to," she was quoted as saying.

Let's take a look at the top-5 achievements

Sania defeated Ukraine’s Alona Bondarenko 6-4, 5-7, 6-3 in the WTA 2005 finals to win not only her first WTA title but also the first-ever for any Indian woman. Winning the title was doubly special for her as it came at her hometown- Hyderabad.

First Indian to reach the fourth round of US Open

Sania became the first-ever Indian to reach the fourth round of US Open 2005 after beating Marion Bartoli 7-6, 6-4 in the third round. However, she lost to Russia's Maria Sharapova.

Sania partnered Mahesh Bhupati to win the Australian Open in 2009, becoming the first-ever Indian woman to win a grand slam of any kind. The duo defeated Nathalie Dechy and Andy Ram 6-3, 6-1 in the finals.

The duo of Sania Mirza and Martina Higgins defeated Elena Vesnina and Ekaterina Markova in the prestigious Wimbledon 2015. Mirza became the first Indian woman to win the title. 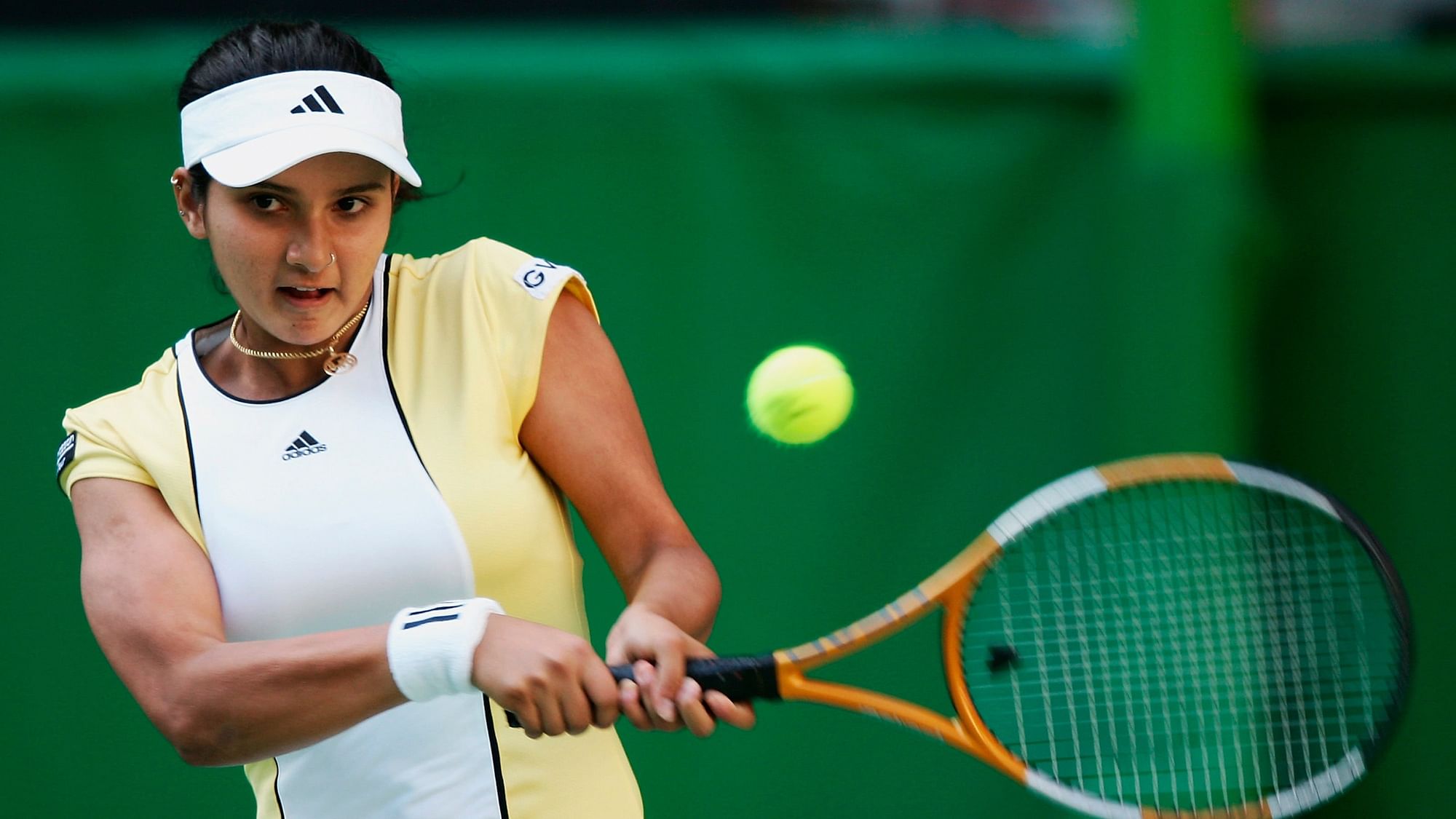 'Body is wearing down': Indian tennis ace Sania Mirza to retire after 2022 season