Lahiri, who shot 4-under 68 in the first round, was 2-under for the front nine and stayed there till the 11th
FPJ Web Desk 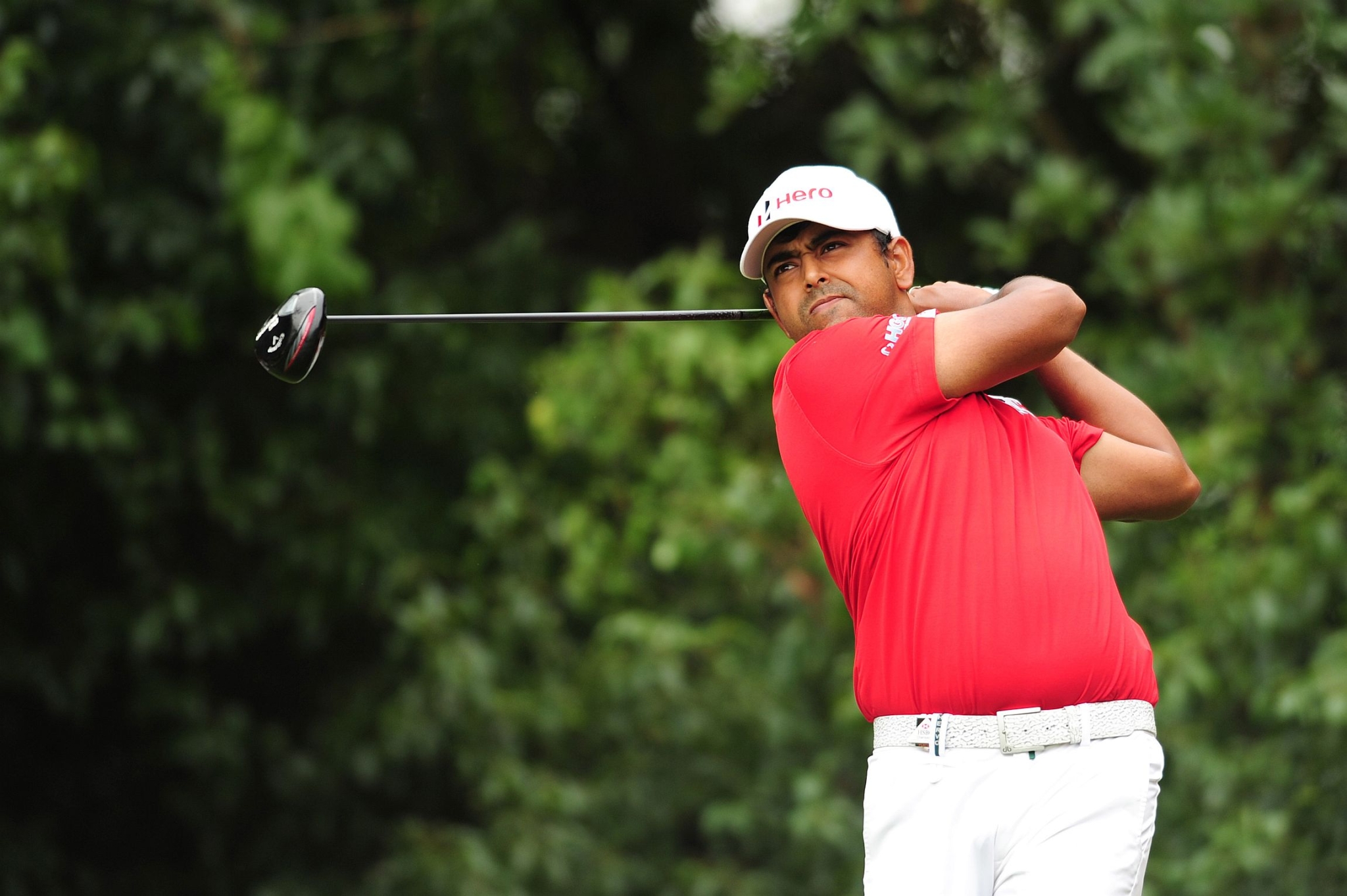 Indian golfer Anirban Lahiri missed the cut at the RSM Classic, his last PGA Tour event, after enduring a nightmarish back nine in the second round of the tournament.

Lahiri, who shot 4-under 68 in the first round, was 2-under for the front nine and stayed there till the 11th.

Over the last seven holes he dropped three bogeys and a double bogey for a round of 73 and missed the weekend action.

Meanwhile, Talor Gooch handled the strong wind off the Atlantic Ocean and shot 5-under 65 over the exposed Seaside course. He took a one-shot lead.

The balmy conditions of the first day gave way to winds of 25 mph and it was also 10 degrees cooler.

Zach Johnson, who lives at Sea Island, worked hard for 1-under 71 on the Plantation course to finish three shots behind.

Some of the big names missing the cut were major champions Jason Day, Lucas Glover and Graeme McDowell, besides defending champion Robert Streb.

Gooch equalled the day's low score of 65, also achieved by Taylor Moore who had a 65 including hole-in-one on the 17th hole. Gooch was 13-under 129.

The highlight of Gooch's round was an eagle from 66 feet on the par-5 seventh. Gooch made only one bogey.

Gooch led John Huh by one shot. Hug had a 67 at Plantation, and Sebastian Munoz, who went from a 60 at Seaside to a 70 in the second round at Plantation was also 12-under. Moore and Mackenzie Hughes of Canada (68 at Seaside) were two shots behind.

Munoz, who matched the tournament record with a 60 in the first round at Seaside, birdied his last hole to share second with Huh. 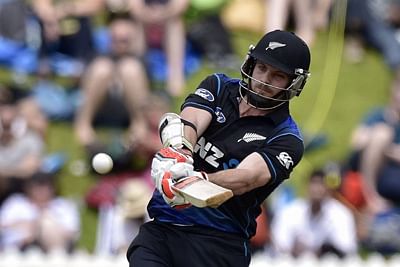