Afghanistan team selected for T20 World Cup 2022 |
Follow us on

Kabul: Afghanistan on Thursday named their 15-member squad for the ICC Men's T20 World Cup 2022, which begins in Australia on October 16.

Afghanistan will square off against England in their opening campaign at Perth on October 22.

Of the 17 players who were part of the Afghanistan Squad for the recently held Asia Cup 2022, Samiullah Shinwari, Hashmatullah Shahidi, Afsar Zazai, Karim Janat and Noor Ahmad have missed out, whereas the middle-order batter Darwish Rasooli, the leg-spinning all-rounder Qais Ahmad and the right-arm quick Salim Safi have made it to the 15-member cut.

22-year-old Rasooli, who made his international debut earlier this year, makes the cut after recovering from a finger injury and churning out impressive performances in the Shpageeza Cricket League 2022.

Qais Ahmed returns to the squad, last having played a T20I in March 2022 against Afghanistan, while 20-year-old Safi has secured his maiden international call-up.

In addition, Afsar Zazai, Sharafuddin Ashraf, Rahmat Shah and Gulbadin Naib have been added to the squad as reserves.

Chief selector Noor Malikzai said in an official statement released by Afghanistan Cricket Board stated, "The Asia Cup was a very good opportunity for the team to build up things nicely for the much-important global event in Australia. Fortunately, Darwish Rasooli has recovered from injury (broken finger) and we are happy to have him available for the WT20, he has demonstrated good glimpses of him in the previously held Shpageeza Cricket League 2022 and offers an additional batting option to our middle order."

"Since the Australian conditions offer further support for the fast bowlers, so we have added Salim Safi, the tall right-arm quick to add further impetus to our bowling department. Overall we have picked our best available players for the event and we are hopeful of them to do well and better represent the country in the mega event," the selector added. 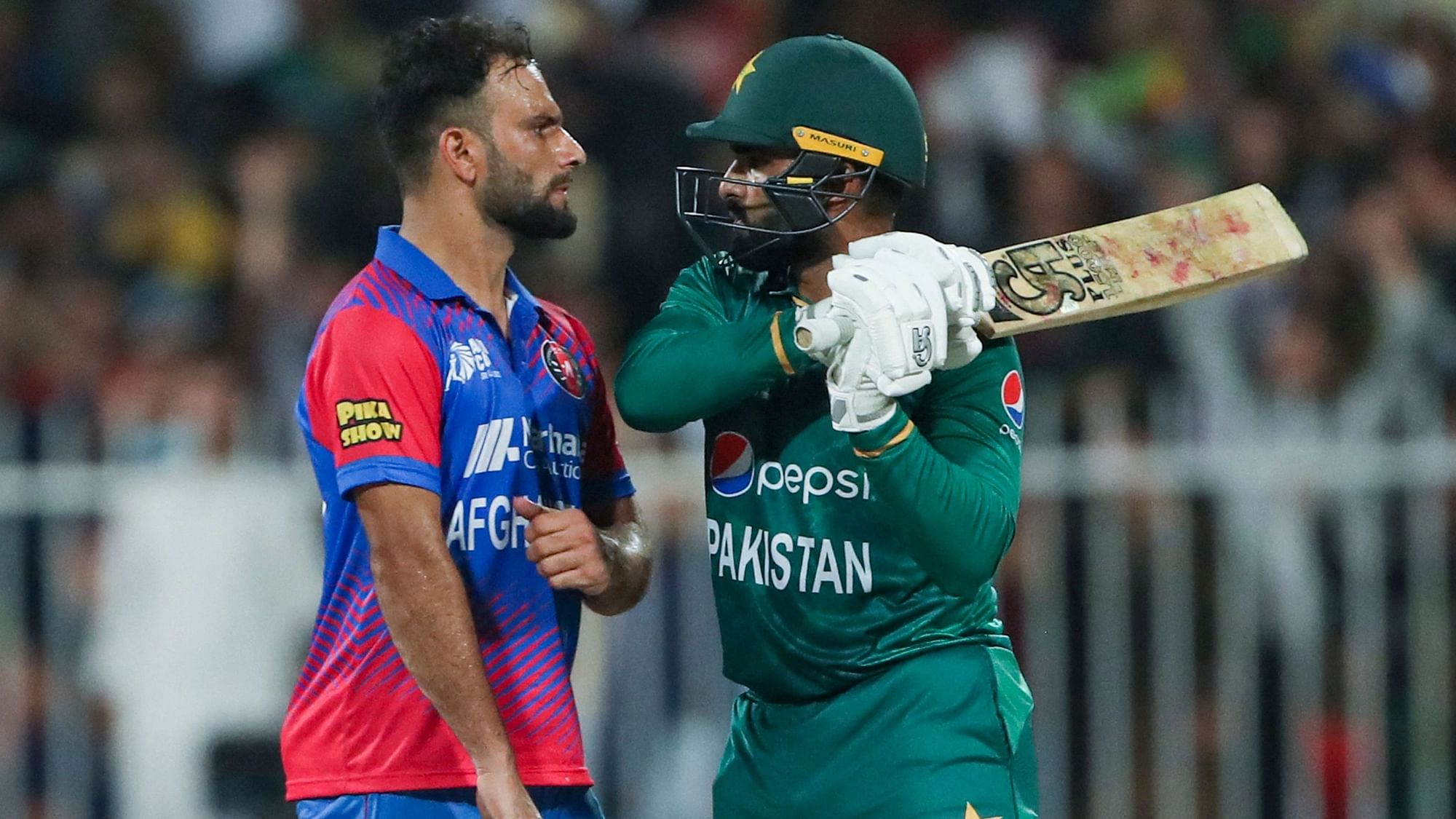