'Absolutely not': Ravi Shastri on whether India should have promoted MS Dhoni in World Cup semi-final 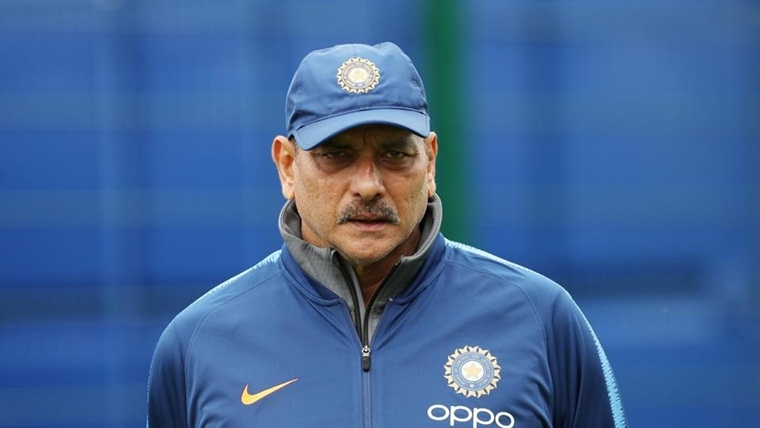 On Friday, team India's head coach Ravi Shastri finally broke his silence about why MS Dhoni was sent down the order to bat in the semi-final clash against New Zealand at the World Cup.

According to India Today, Shastri talked about the thought process of letting the former Indian skipper batting down the order. Hailed as one of the greatest finishers in white-ball cricket, Dhoni kept India in the hunt of what could've been their fourth World Cup final in the 50-over format. 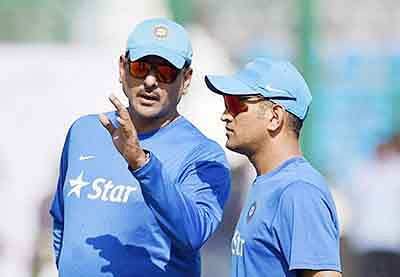 'If Dhoni is good enough to play for India, don't mess around with that': Ravi Shastri

Ahead of the West Indies series, Shastri told India Today, "Absolutely not (on whether India should have promoted Dhoni). Because at 5 for 3, had Dhoni gone, the game was over. But with Dhoni in the 48th over, with his computer out. Oh you were very much in the game but for that run-out." "And what is Dhoni's strength. I will argue with anyone who wants to argue. What is Dhoni's strength? What is he known for? The best finisher in the game. So where should he be batting....at the finish or at the top?," he further added.

"And I will tell you what, his computer was out. He knew who is going to bowl one over or six balls were calculated. It was all in his computer, but for that run-out but that's the game," Shastri told India Today. "We guys had a lot to learn from them. It was a really tough pill to swallow. I don't think anyone spoke to each other for a day or so," he added.